In the world of films, it is very natural to use real locations as film sets, in order to achieve the greatest possible authenticity for the films. Using data from the film site IMDB, NetCredit has done a study of the world's most used film locations. At the top of the list were, among others, Central Park in New York City, Niagara Falls in Canada and Trafalgar Square in London.

When it comes to Denmark, the survey shows that Kastrup Airport in Copenhagen is the Danish film location that is used most frequently in movies. The count thus shows that the Danish airport appears in as many as 50 different films.

Visit Kino Club today and see if you can spot Kastrup airport in some of our lovely Danish films. 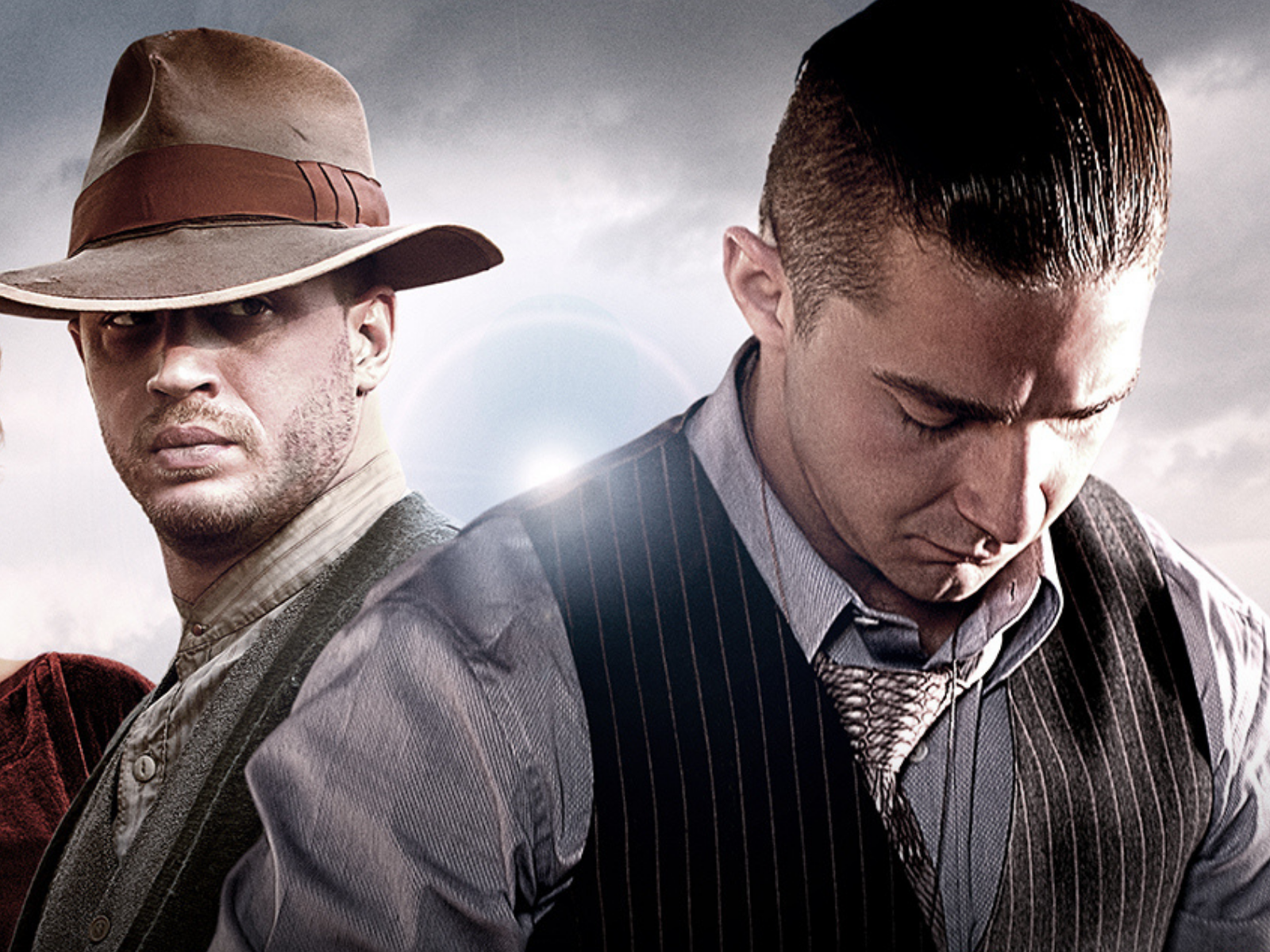