A difficult time for the British royal family

This week's Thursday Classic Movie is nothing short of an Oscar-winning, royal gem. In the film THE QUEEN, Helen Mirren plays the British Queen Elisabeth II in a particularly scandalous and tumultuous time in England. The film takes the audience inside the private chambers of the British royal family and government.

As the news of the death of the world's most popular woman, Princess Diana, reaches a shocked and doubtful British people, Queen Elisabeth II retreats behind the walls of Balmoral Castle with her family -unable to understand the people's reaction to the tragedy. For Tony Blair, the popular and newly elected Prime Minister, the people's need for comfort and support from the country's leaders is very tangible. And as the emotional outbursts become stronger than ever, Blair must find a way to re-establish the connection between the Queen and the British people.

Helen Mirren is incredible in her portrait of the English Queen and her performance was deservedly awarded an Oscar statuette for Best Leading Actress. In addition, the film was nominated for 5 Oscars for Best Film, Best Director, Best Original Screenplay, Best Costume Design and Best Original Music.

A difficult time for the British royal family 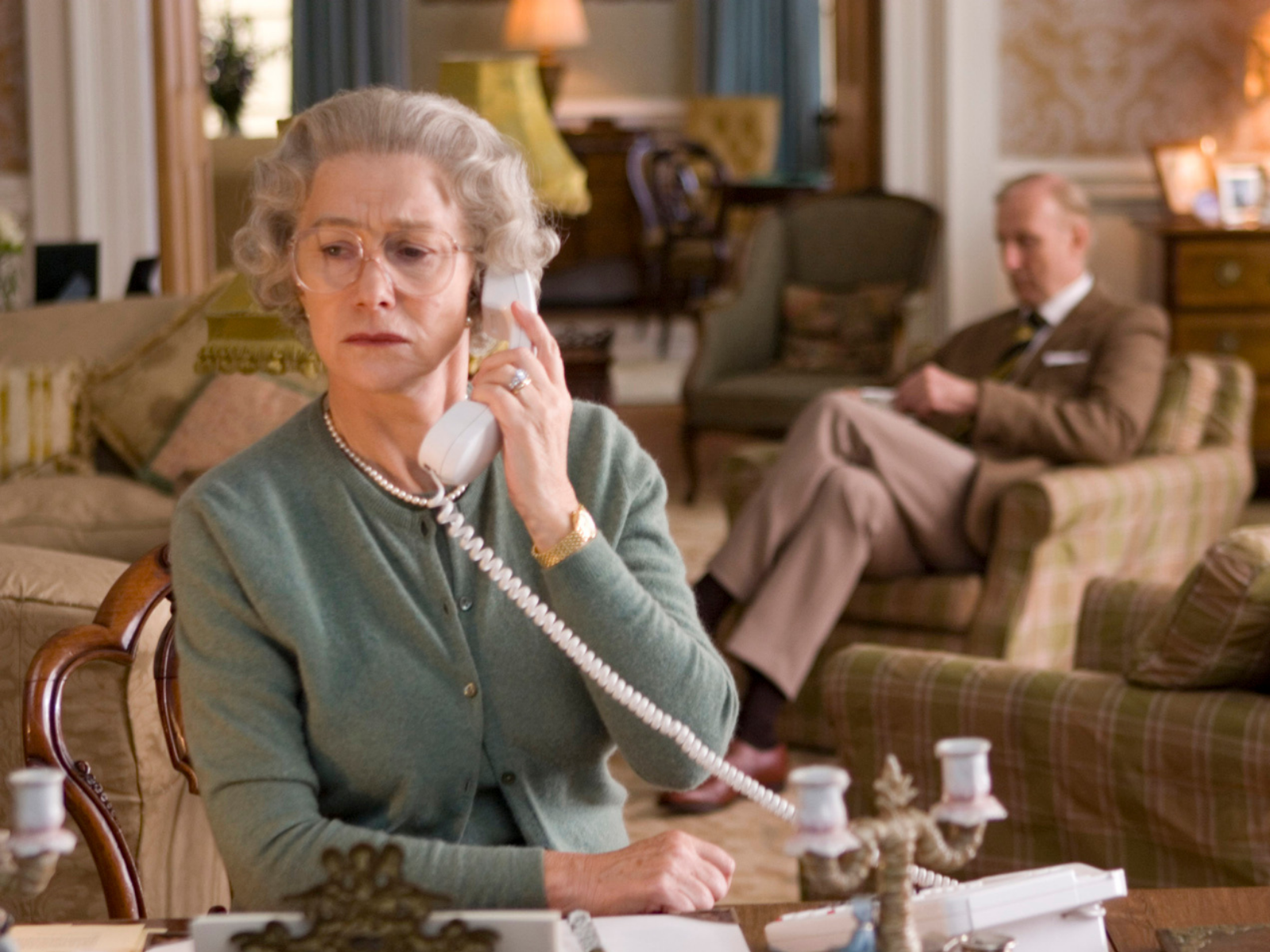