The last thing siblings Jon and Wendy Savage want is to take a look in the rearview mirror at the family's complicated past. After succeeding in breaking free from their dominant father, they both live a comfortable and relatively uncomplicated life. But suddenly they get a phone call that turns their lives upside down. The father they have been trying to avoid for so long, Lenny Savage, has become demented, and the children are the only ones who can help him. Wendy and Jon put their normal lives on standby and must, for the first time since their upbringing, live under the same roof.

The film is a beautiful, nuanced look at the struggles and loving bonds that family life brings with it. It's a dark comedy about the dysfunctional Savage family, with Oscar nominee Laura Linney in the role of Wendy and Oscar winner Philip Seymour Hoffman as her brother Jon. Both actors show off their talents in the film and deliver some absolutely amazing performances. Laura Linney even received an Oscar nomination for Best Actress for her role, and the film's director, Tamara Jenkins, was also nominated for an Oscar for Best Screenplay.

When the past comes knocking 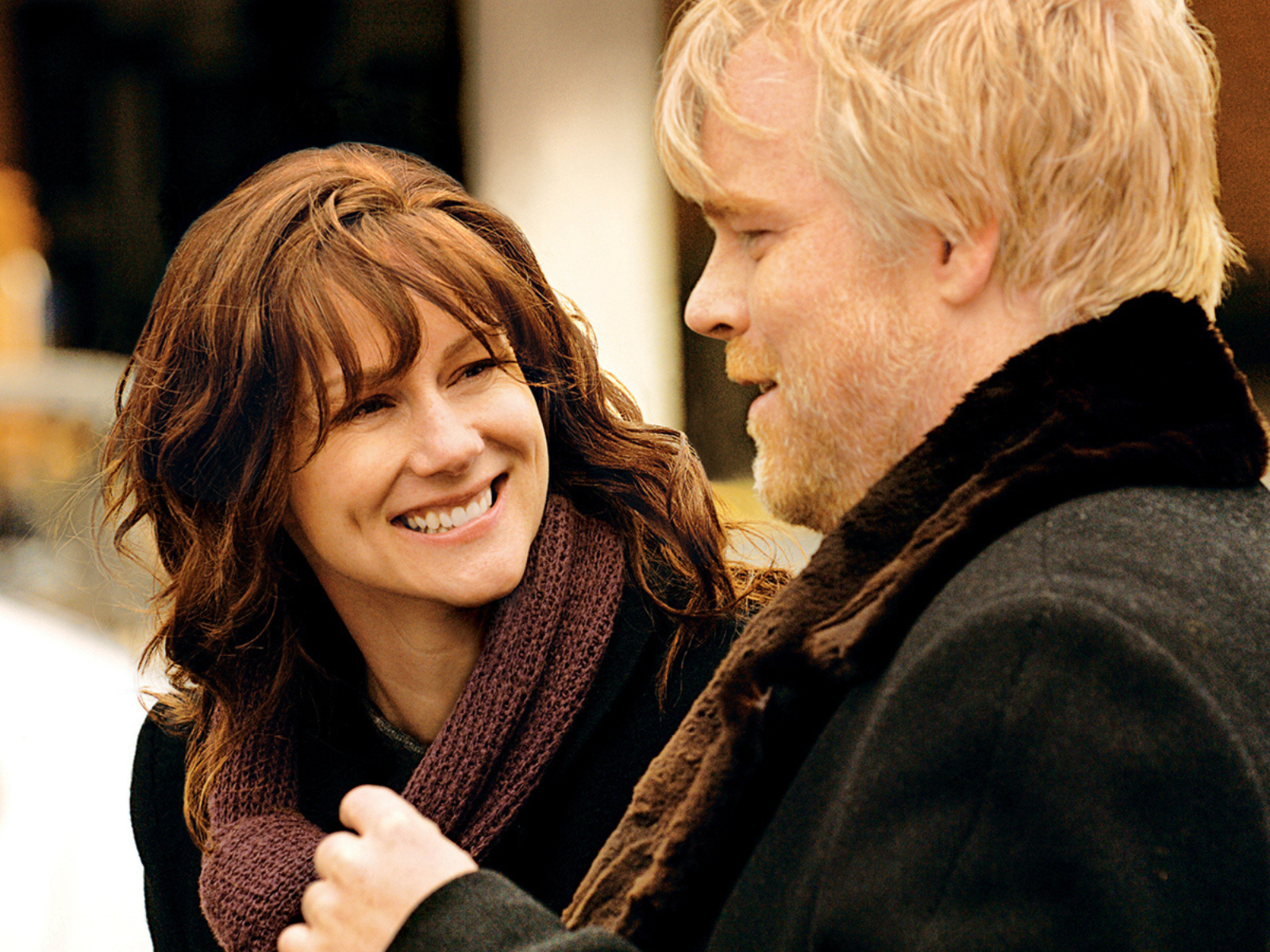