INTO THEFIRE is the amazing, true story of Jay Bahadur, who was so eager to become a journalist that he traveled to where all the other journalists did not dare go: Somalia. Here he had great success in giving the world a first-hand account of Somalia's pirates, who these men are and what drives them.

The director of INTO THE FIRE, Bryan Buckley, is a big name in short films and commercials. He has previously worked with Somali refugees on the short film ASAD, which earned him an Oscar nomination. It was during the filming of this movie that Buckley fell in love with Somalia's friendly and humorous people. So, when the story of Jay Bahadur landed in his lap, he saw it as an opportunity to tell a different story about Somalia than the one about dangerous AK47-shooting pirates that is usually told.

Buckley sees it as one of his finest jobs as a filmmaker and storyteller to make films that tell the whole story: “If you look at the situation our country is in right now, there is a lot of fear that is rooted in ignorance. And one of the ways people get information is through movies,” he explains in an interview with BUILD. That is why it was important for Buckley to make the film as authentic as possible. One thing he did to achieve this was to include quite a few Somali immigrants in the film, something previous films about Somalia's pirates have not done. This supports the feeling that the film is based on real events - real events that went on to become a best-selling book.

His book offers a unique insight into the world of pirates 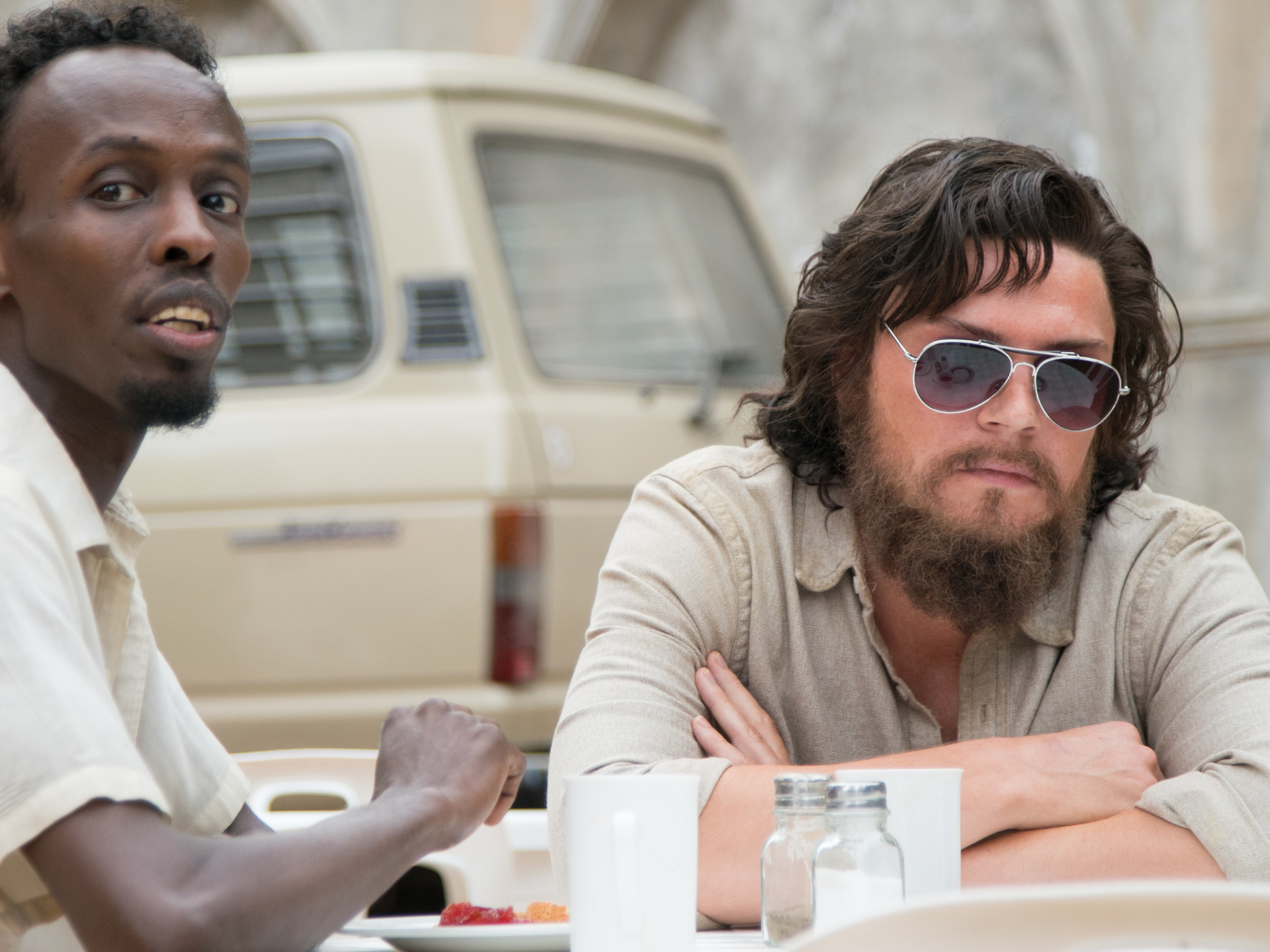