An intimate look at arranged marriages

The film PROMISED begins in the year 1953. Two small children, Angela and Robert, are promised to each other in marriage by their fathers. 21 years later, Angela has grown up to be a beautiful, intelligent and modern woman with ambitions beyond her family’s bakery. Robert has just returned from law school at Oxford. Despite times changing, the two are still expected to get married or face the consequences of breaking going against the wishes of their families.

The story of PROMISED is actually based on the true-life story of the film’s director Nick Conidi. He remembers: “It was 1969, I was nine and I remember asking my father why he called his friend ‘suppesseru,’ an “in-law”. I couldn’t see the connection. He said that he had ‘promised’ me to one of his daughters. My immediate reaction was not one of disbelief but bemusement, “my father always did have impeccable tastes.”

At the time arranged marriages were not entirely uncommon in the Italian community. The opportunity to meet someone was limited by society and the times. Hence, unions were conceived and then arranged, “someone knew someone, that was suitable to someone.”

However, by the early 70’s with liberation and education, came the empowerment of women and social freedom. The need, hence, the art of arranging marriages was in decline. Families had a window to both worlds. The generation before thought they knew what was best for their children - they had experience and wisdom. The younger generation rebelled against such traditional ideas – they were educated.

Nick Conidi sees PROMISED as the story of one of “the last” arranged marriage during these changing times, between Robert and Angela. This film is a look at the tradition of arranging love, seeking love and finding love ... just not as planned.

An intimate look at arranged marriages

A tradition that we do not often hear about 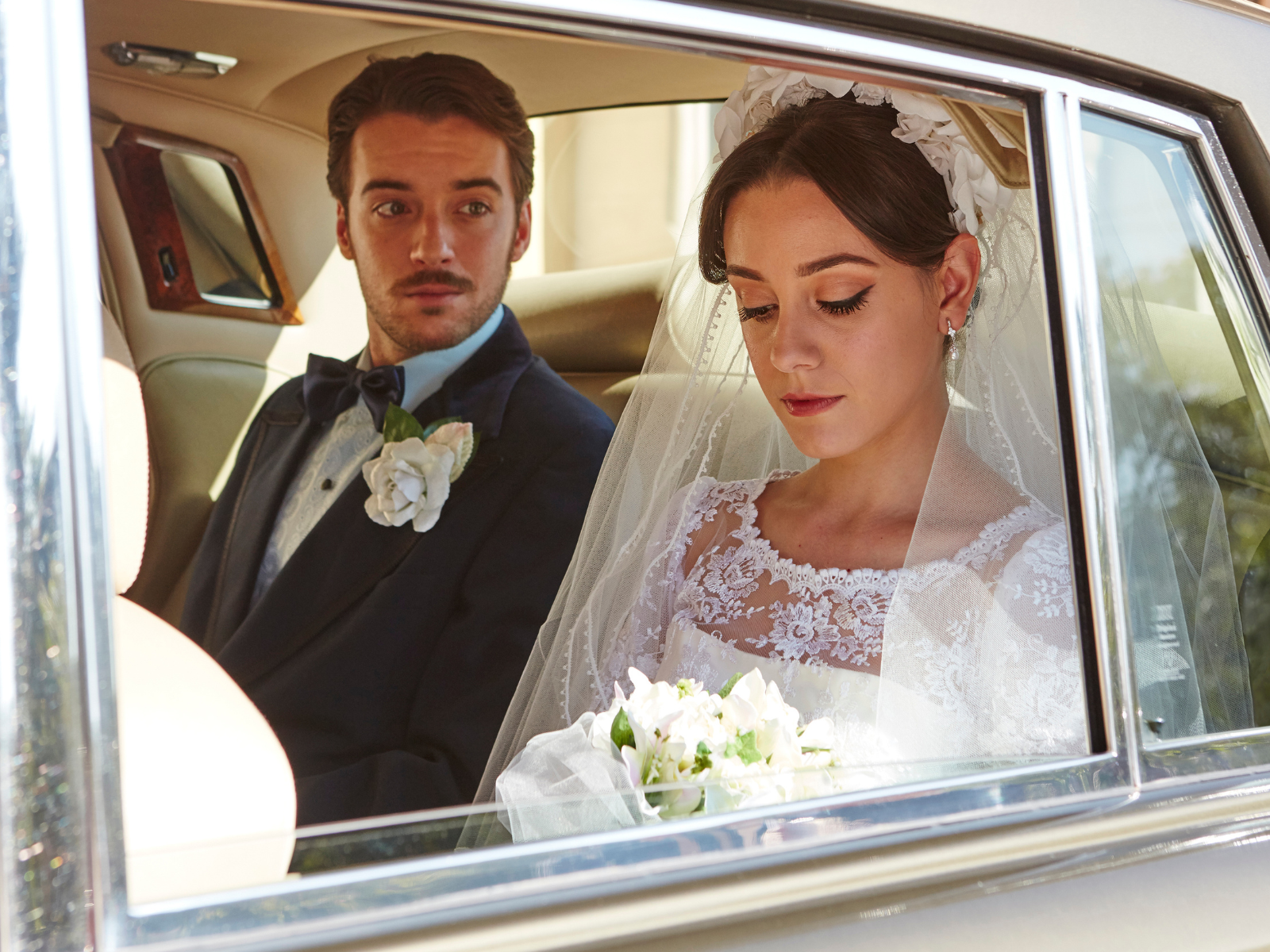