Brie Larson stands up to greed

In the film Basmati Blues, Oscar winner Brie Larson (known from the films Room and Captain Marvel, among others) plays the main role as the young and forward-thinking researcher, Linda. She works for a company that needs to send a representative to India and Linda is chosen for the job. The plan is for her to sell a genetically modified rice, which she herself has helped to create, to the country's farmers. What Linda does not know (but something her boss is VERY aware of) is that the rice, Linda thinks will help the Indian farmers, will destroy them instead. All in order for the company to profit from their unfortunate circumstances.

The film's style is a fine blend of Hollywood and Indian Bollywood. Therefore, we are also allowed to see Brie Larson show her musical talents when she bursts out in song and dance with the rest of the cast. The costumes are colorful and India looks its most beautiful.

We can therefore only recommend that you join Brie Larson on her Indian adventure with the film Basmati Blues.

Brie Larson stands up to greed 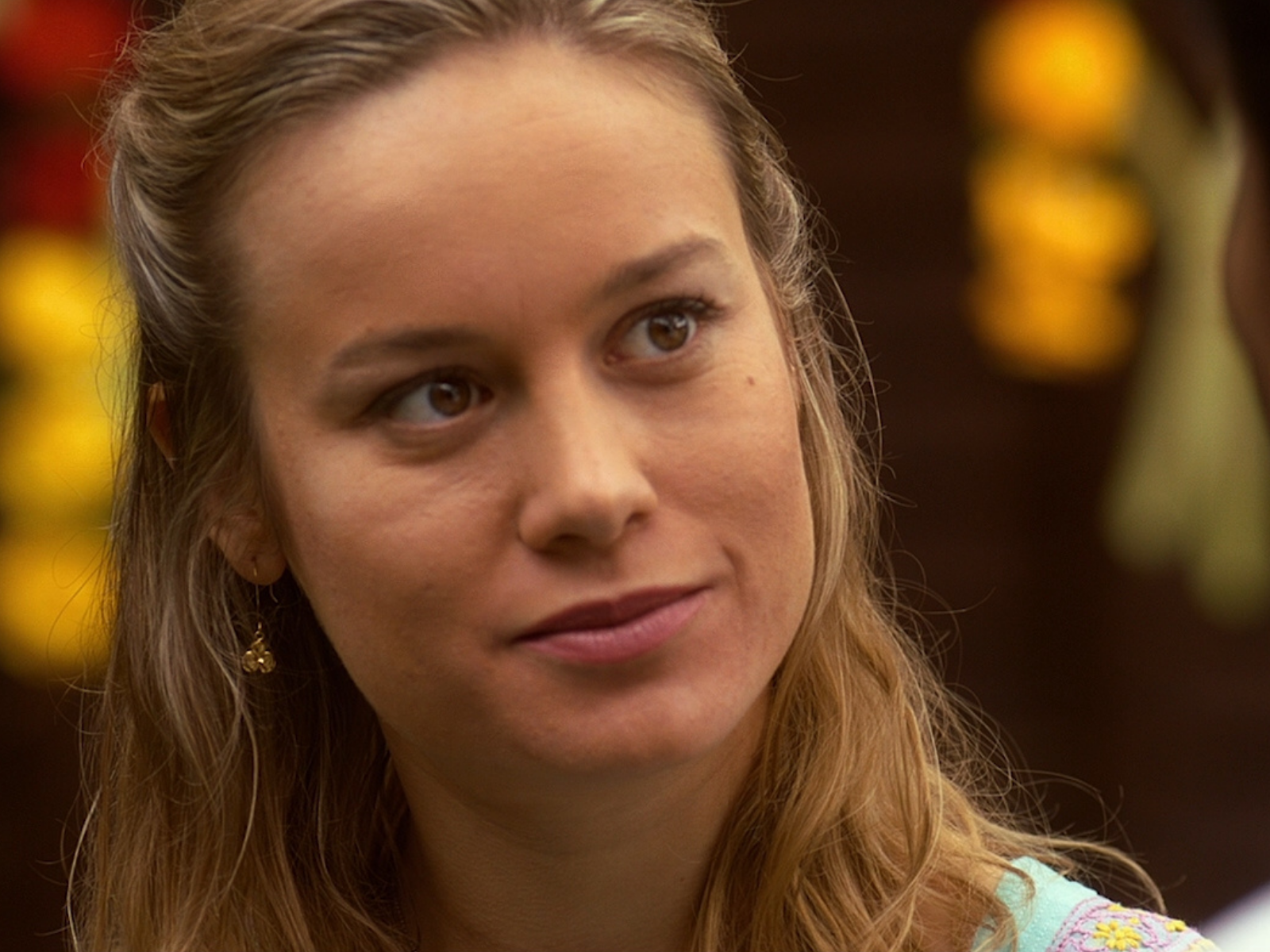