There are surprisingly many movies and TV series that have taken some of the most popular children's games, run them through the movie mill and thrown them onto the big screen. An example of a TV series that drew inspiration from the world of children, is the Netflix series Squid Game from South Korea, which became a huge success worldwide in 2021. Here, some seemingly innocent children’s games were turned upside down well and thoroughly and turned into bloody struggles to survive, for those who participated. Other examples are movies like Hide and Seek, Battleship and Tag - all of which are based on popular children's games.

At Kino Club you can now watch the movie Hangman, which is another movie in the row of movies based on children's games.  As most people know, this game is about guessing a word or phrase where only the number of letters is known. One letter at a time is guessed at, and correct letters are placed in the respective places in the word. If guessed wrong, a part of a gallows is drawn with a man hanging on the paper or board. You must guess the whole word before the drawing is completed and the man is hanged.

The version of Hangman that is played in this movie is not quite so innocent! Here, Al Pacino plays the decorated homicide detective Ray Archer, who collaborates with the profiler Will Ruiney (Karl Urban). Their task is to catch a serial killer who murders via a distorted version of the children's game HANGMAN. Crime journalist Christi Davies (Brittany Snow) reports on their work and together they face a race against time to prevent new murders and catch the culprit.

When TV entertainment finds inspiration in the world of children 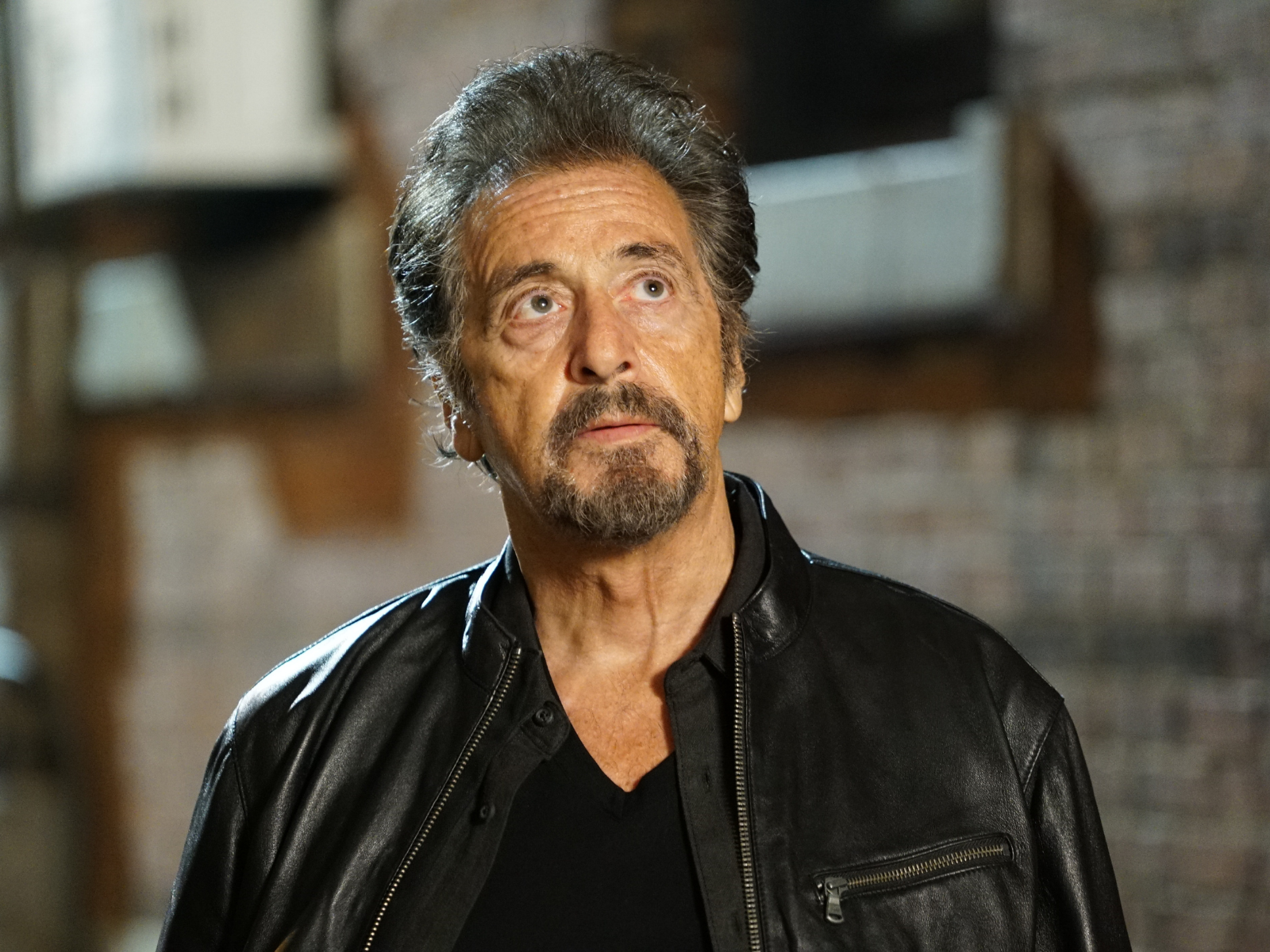