Dad is the best in the world

We can thank Mrs. Sonora Louise Dodd from Spokane in the USA for the Father's Day tradition. Sonora's mother died during childbirth and therefore Sonora and her 5 siblings grew up in a home where their father, William Jackson Smart, did everything to secure the future of his children.

Sonora found it unfair that there was not a day when the fathers were celebrated - just as there was for the mothers. Therefore, she decided to do something about it, and thus the first "Father's Day" was celebrated in June 1910 in Spokane. The choice fell on June because it was her father's month of birth.

Father's Day was finally recognized as an official day of celebration in 1924 in the United States. The reasons were many, but one of them was that then-president Calvin Coolidge saw it as an opportunity to forge closer ties between children and their fathers, as well as to remind fathers of their domestic obligations.

In 1935, Father's Day officially came to Denmark, after the phenomenon had found popularity in American homes. Here at home, we celebrate Father's Day on Constitution Day on5 June.

To celebrate Father's Day, we have dug out a lot of great movies with fathers in focus. Enjoy...

Dad is the best in the world

Meet the woman behind the Father's Day tradition 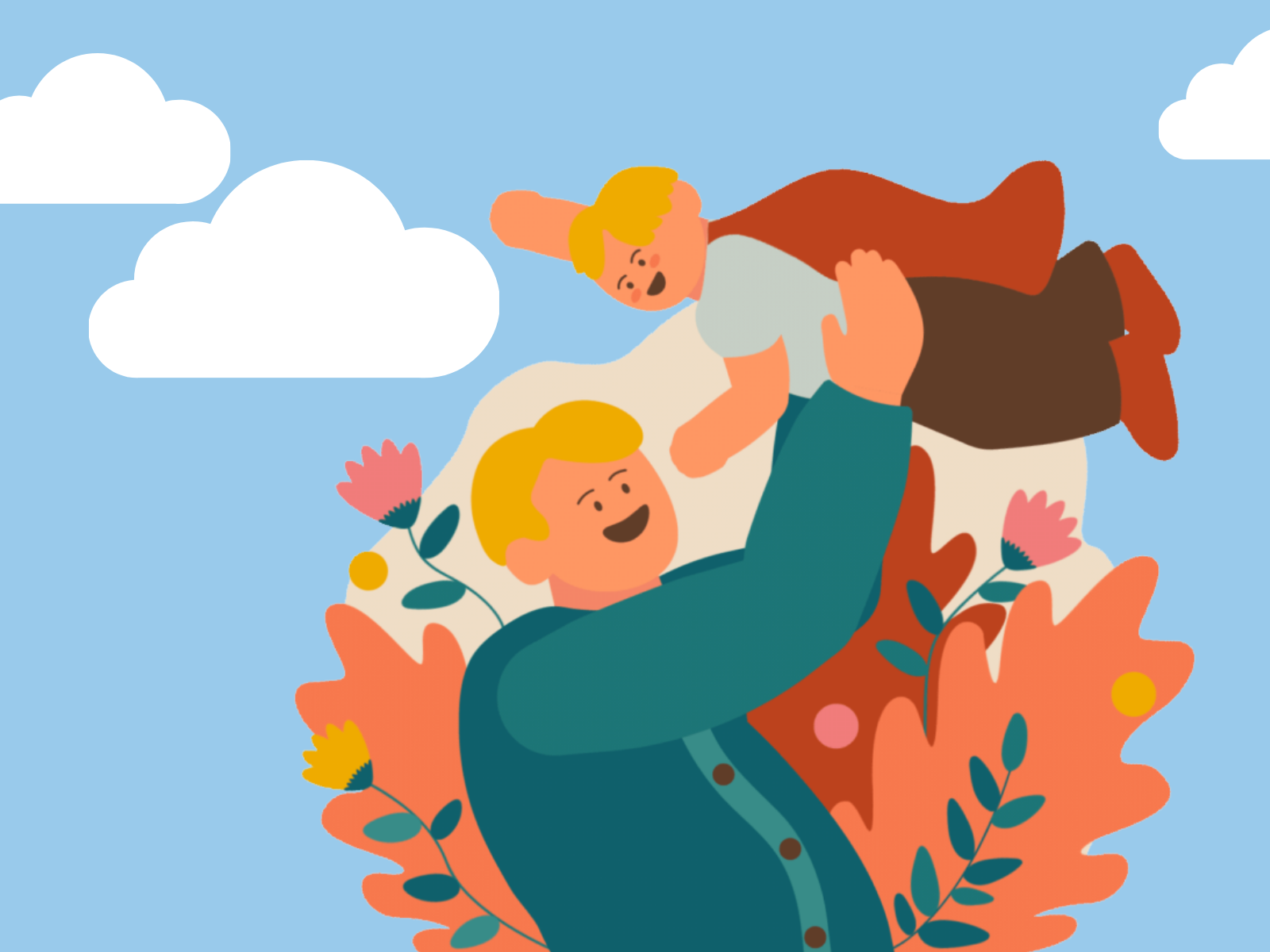