Danish actors who have never won an Oscar

Every year, some of the world's best actors are rewarded with the ultimate recognition for their work - an Oscar statuette. And because there can only be one winner, there are also some absolutely amazing actors who are overlooked every year. We have made a small list, with 5 of our DANISH favorite actors who WE think should get the Oscar soon!

Mads is one of the most successful Danish actors ever. He has played a drunken high school teacher, Dr. Hannibal Lecter and Bond villain, but the title as Oscar winner is long overdue. Experience him at Kino Club in Flammen Og Citronen.

He has captivated us with his performance in several films and series at home and abroad. He has (also) been a Bond villain and then he has been in the Danish hit films and series Fasandræberne and Kastanjemanden. At Kino Club you can experience him in: Fuglene over Sundet, Gentlemen and Kinapping Mr. Heineken.

Incredibly, this Queen of Danish film has never won an Oscar either. She has, however, starred in many quality films and series such as En Kongelig Affære og Hævnen and she always receives great praise for her work. At Kino Club you can experience her in: Festen.

Is always dazzlingly fantastic on the big screen. She has starred in several major award-winning films, including Wonder Woman and Gladiator, but has never won an Oscar herself. Watch her in Kino Club in: The Catcher Was A Spy.

Charismatic Ulrich Thomsen has proven several times that he can carry an entire film as the lead. He has (ALSO!) been a villain in a Bond film and has one of the main roles in the new Faroese series TROM. At Kino Club you can experience him in: Festen.

Danish actors who have never won an Oscar

But who should soon get their time in the spotlight 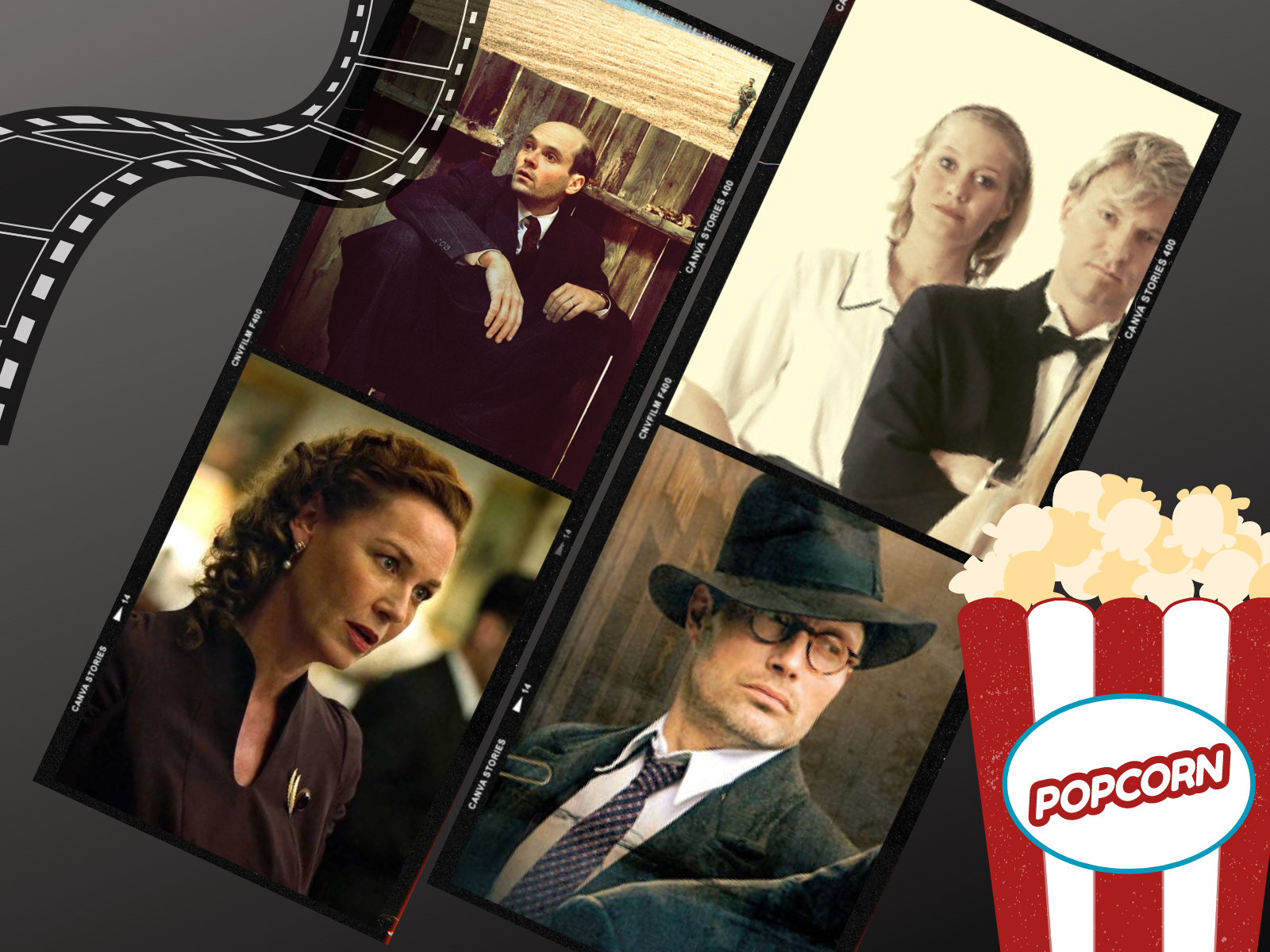