Danish documentary nominated for an Oscar!

Next week, more precisely on March 27, 2022, this year's biggest film festival will be held - the Oscars. Now a Danish, animated documentary has made headlines in Denmark, by being nominated in 3 categories. Jonas Poher Rasmussen's film FLUGT has been nominated in the categories: Best International Film, Best Documentary and Best Animated Film at the Oscars. We wish FLIGHT the best of luck and warm up to Oscars, by taking a closer look at the film's genre - documentary.

Historically, documentaries are some of the first films ever made. In the earliest age of filmmaking, films typically showed vivid images from everyday life. It could, for example, be a train arriving at the station. Or a busy main street. The films were rarely staged and due to the technology of the time, they lasted no longer than about a minute.

A lot has happened in the film world since then, but documentaries still have their place. The genre now ranges very widely, from fact-based films without scripts to more staged and artistic depictions of reality. Common to them is that they pick out a small piece of the world and paint a poetic, raw or sometimes loving picture of it. And at their very best, they remind us that the true story is often more incredible than fiction.

Watch our selection of documentaries at Kino Club today.

Danish documentary nominated for an Oscar!

We celebrate this by looking closer at the history documentary films 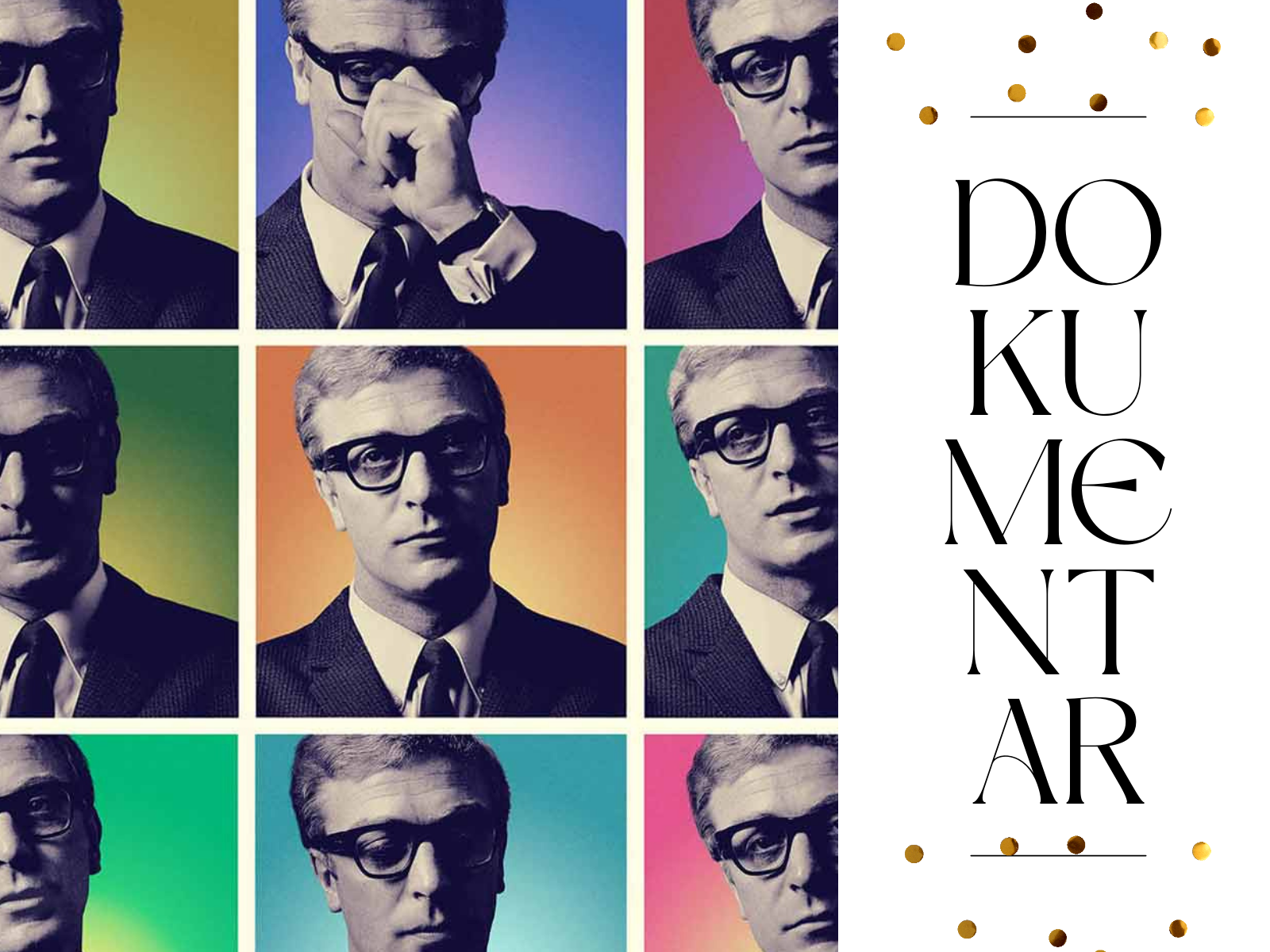