He could be kind, wry, cozy, tragic, shy, or loud - but what all his characters have in common is something recognizable Danish and resembling your everyday life. It is, of course, the Danish acting legend, Karl Stegger.

Despite not making his debut in film until the age of 37, Karl Stegger quickly became an integral part of Danish film. Many will even say that in the years from1950-80 when Danish film was most popular, Karl was the essence of Danish film. In his career, which stretched over 30 years, he played 150 film roles and is thus one of Denmark's most active actors ever.

It was not only the major leading roles that attracted Karl. He also liked to take on smaller roles and supporting roles, but no matter how big or small the role was, one could well expect that his presence in the scenes would be noticeable. Even in his work with sparsely written supporting characters, Karl had an ability to find and portray the right person behind the person - with very simple means.

Until his death in 1980, Karl was active as an actor - and he will always be remembered as one of the most productive and beloved in Danish film.

At Kino Club you can experience Karl Stegger - namely in the films:

With 150 film roles on his resumé 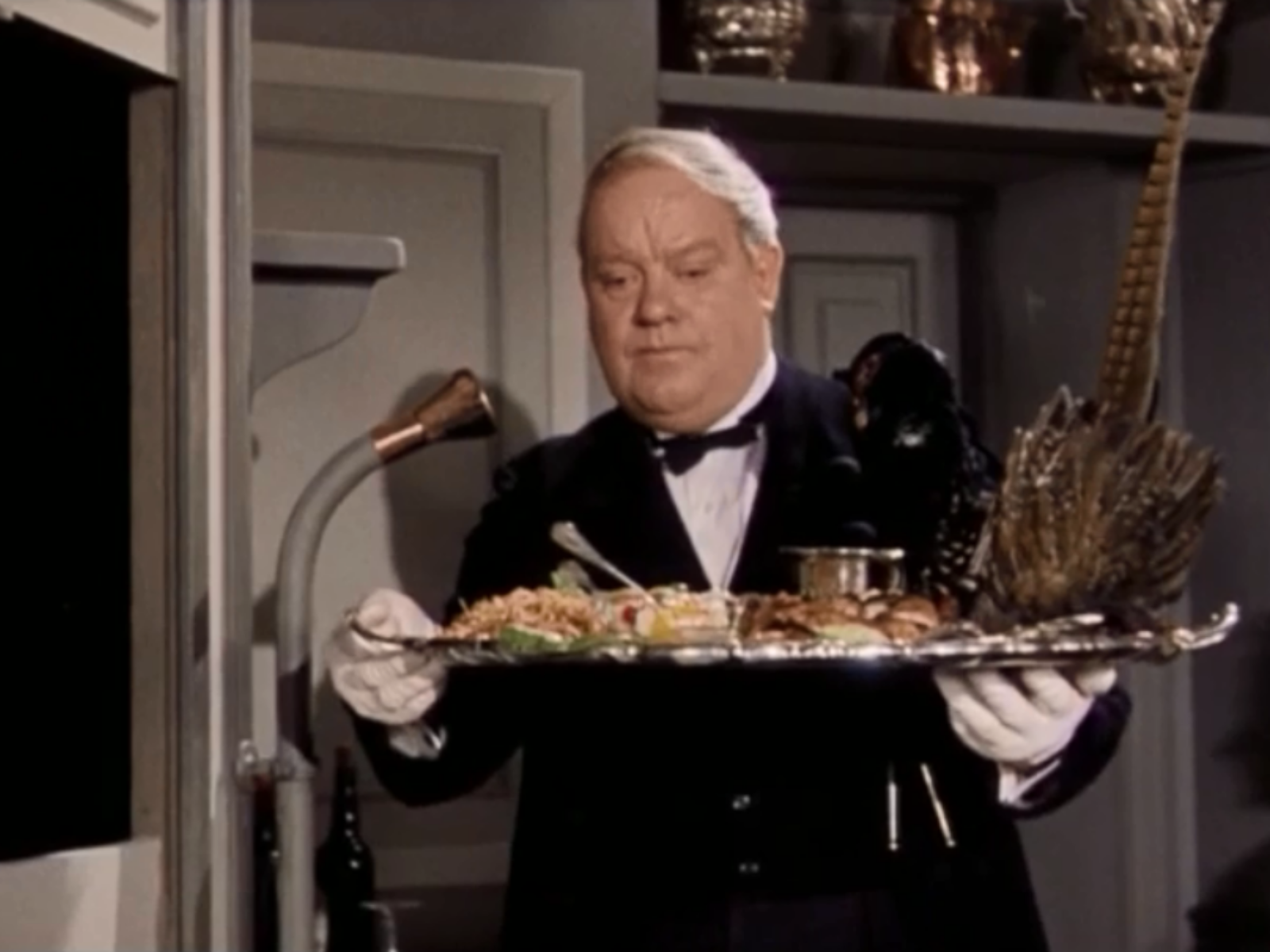