Debut film from one of Denmark's greatest film photographers

This week’s Thursday Classic Movie is the Danish romantic drama, HEJRENÆS. The film is about Vibeke and Hans-Henrik Thann, a young, inseparable pair of siblings who grew up together on their beloved HEJRENÆS. He's the modern, working landowner type, and she's his healthy "steward" who does not hesitate to drive the tractor out into the fields. The biggest challenge in both of their lives is finding their one true love.

HEJRENÆS was the debut film of popular Danish film photographer Henning Bendtsen. Henning Bendtsen grew up in Copenhagen and was trained as an advertising photographer in 1945. After working with short films, such as company profiles and news material, he was hired by Palladium in 1951 where he filmed feature films. Throughout his career, he took several breaks from his job as a film photographer, to do other jobs such as teaching at the Danish Film School and run the drive-in cinema called Bil-Bio in Rødovre.

Henning's career offered a wide range of tasks in different genres and levels of difficulty. One of the bigger challenges would have to be the collaboration with the famous, Danish instructors: Carl Th. Dreyer and Lars von Trier. Henning Bendtsen was one of Denmark's greatest film photographers and also the most honored - he has won both a Robert and a Bodil for his work.

Debut film from one of Denmark's greatest film photographers 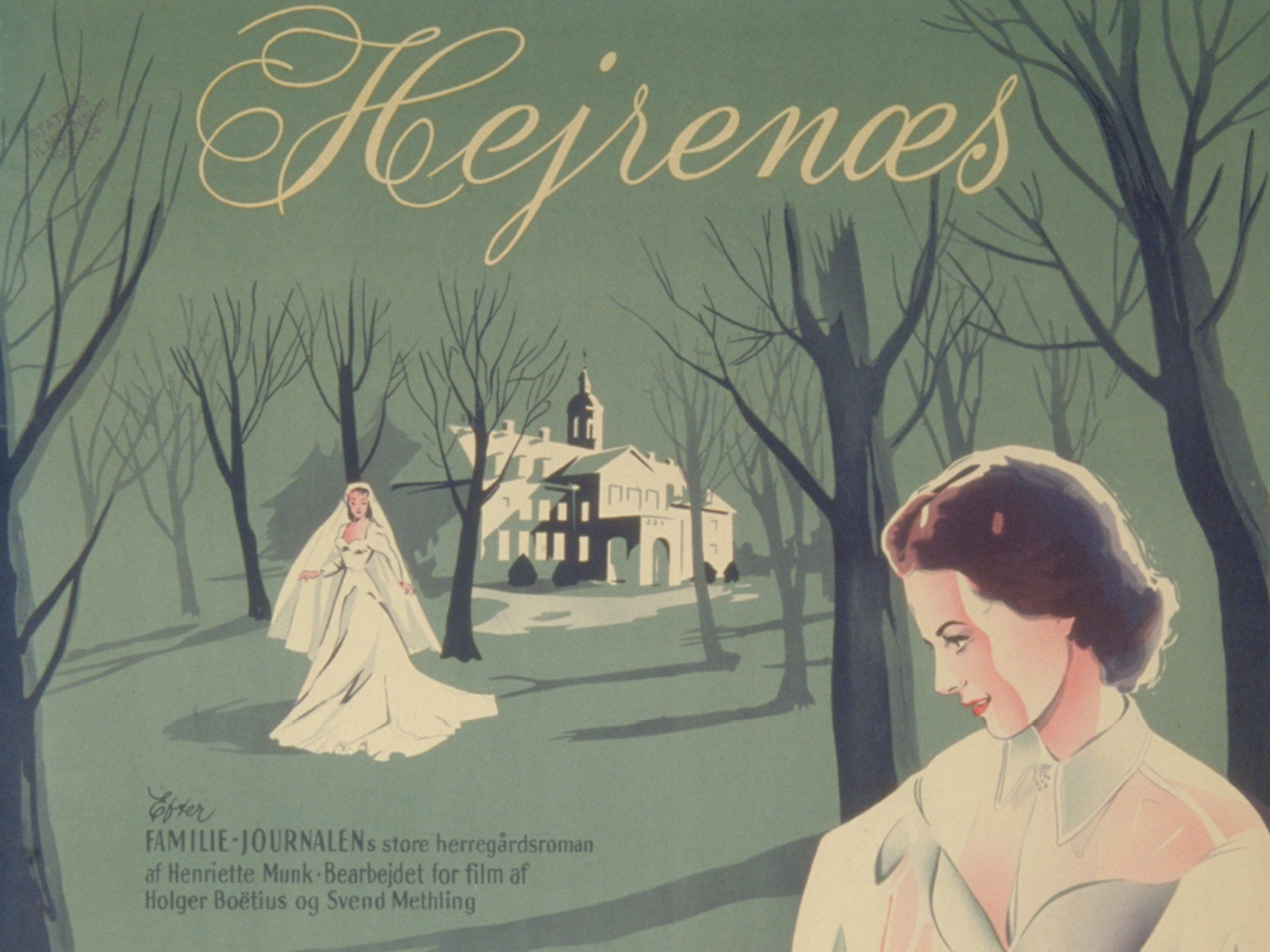