From 1941, the Danish resistance groups emerged as counter measures against the German occupation. Although the government warned against supporting the resistance movement, it had a growing backing among the population.

Two of Denmark's probably most famous and infamous resistance fighters were Bent Faurschou-Hviid og Jørgen Haagen Schmith - also known as Flammen and Citronen. Their names were surrounded by myths, and they were known for being fearless and for their idealism. Flammen and Citronen joined the resistance group Holger Danske in 1943. Together with their group, they were involved in both sabotages, helping refugees and killing Danes who helped the Germans.

Flammen began his work for the resistance as a saboteur in Nordsjælland, but later ended up hunting informers in Copenhagen. He was known as a cold-blooded master shooter and was the most wanted man in occupied Denmark.

Citronen was the resistance movement's all-rounder and did everything from sabotage, liquidations and helping Danish refugees to Sweden.

This week you see their story unfold in the movie FLAMMEN OG CITRONEN here at Kino Club. In the role of Flammen is Thure Lindhart and Mads Mikkelsen plays the role of Citronen. 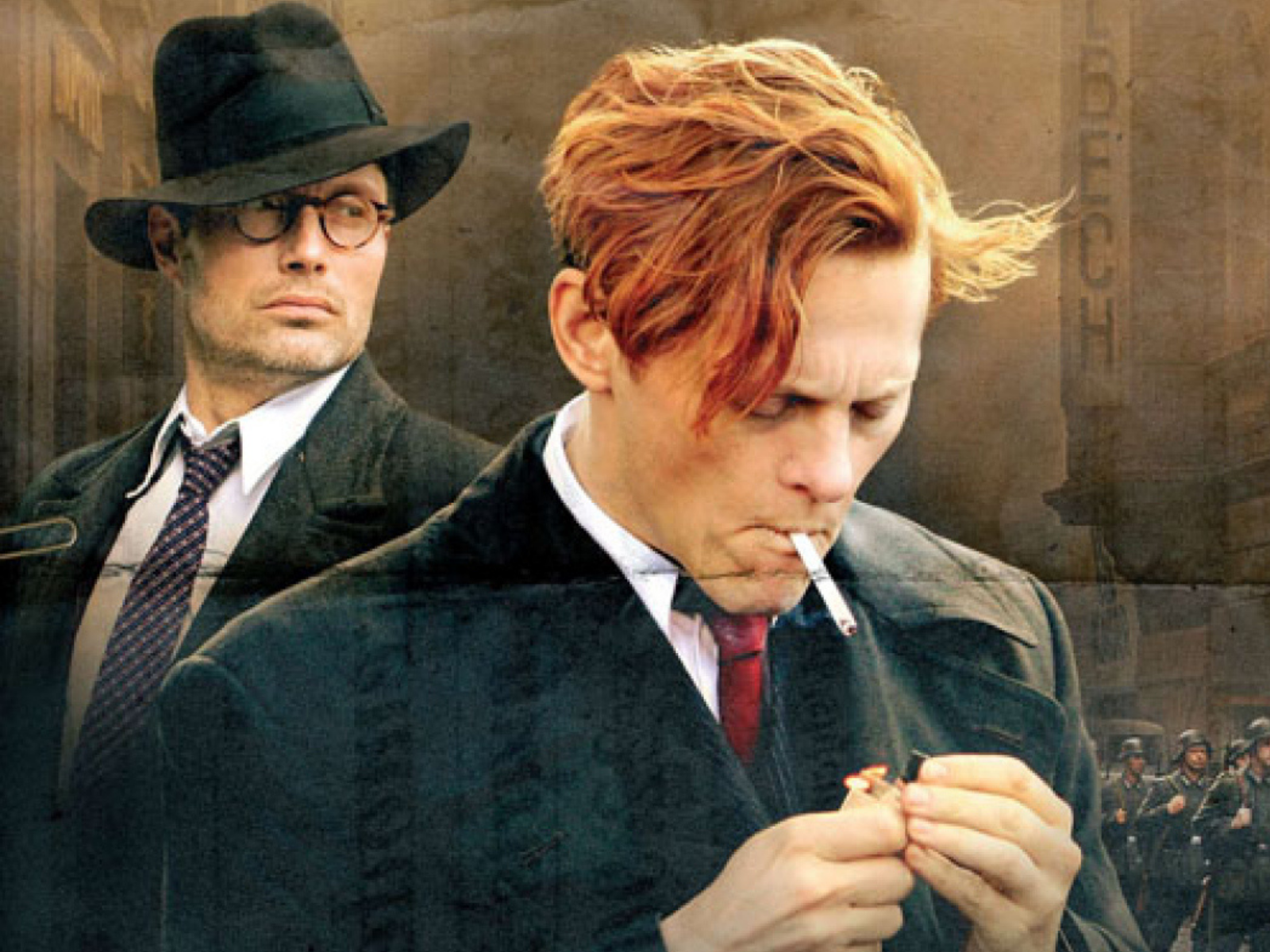