”Bob bob bob bob bob”, ”A tror lige a skal ud og puste grise op”, ”A har fundet den store kasse med julepynt” – are all quotes that became part of our everyday vocabulary. The Julekalender, where all off these sayings come from, celebrates a very special anniversary this year. In 1991, exactly 30 years ago, this fun and unconventional Christmas Calendar show appear on our screens for the first time. This was also the first time the Danes acquainted themselves with potato farmer Oluf Sand and his wife Gertrud, Benny (a man from Copenhagen) and finally the three elves Fritsz, Hansi and Gynter.

The Julekalender was an instant hit with the viewers. All the characters were played by the same three people; Viggo Sommer, Uffe Rørbæk Madsen and Carsten Knudsen– also know as De Nattergale. Apart from the previously mentioned quotes, the show also introduced a very particular elf language (a quirky mix of Danish and English) and the song “The Støvledance” is a sure hit on the dancefloor at every Christmas party.

The Julekalender has earned a well-deserved place in the hearts of the Danish people and now you can watch or re-watch all episodes of the popular show hereon Kino Club – and DET Æ BÅR DÆJLI’!

30 amazing years with The Julekalender 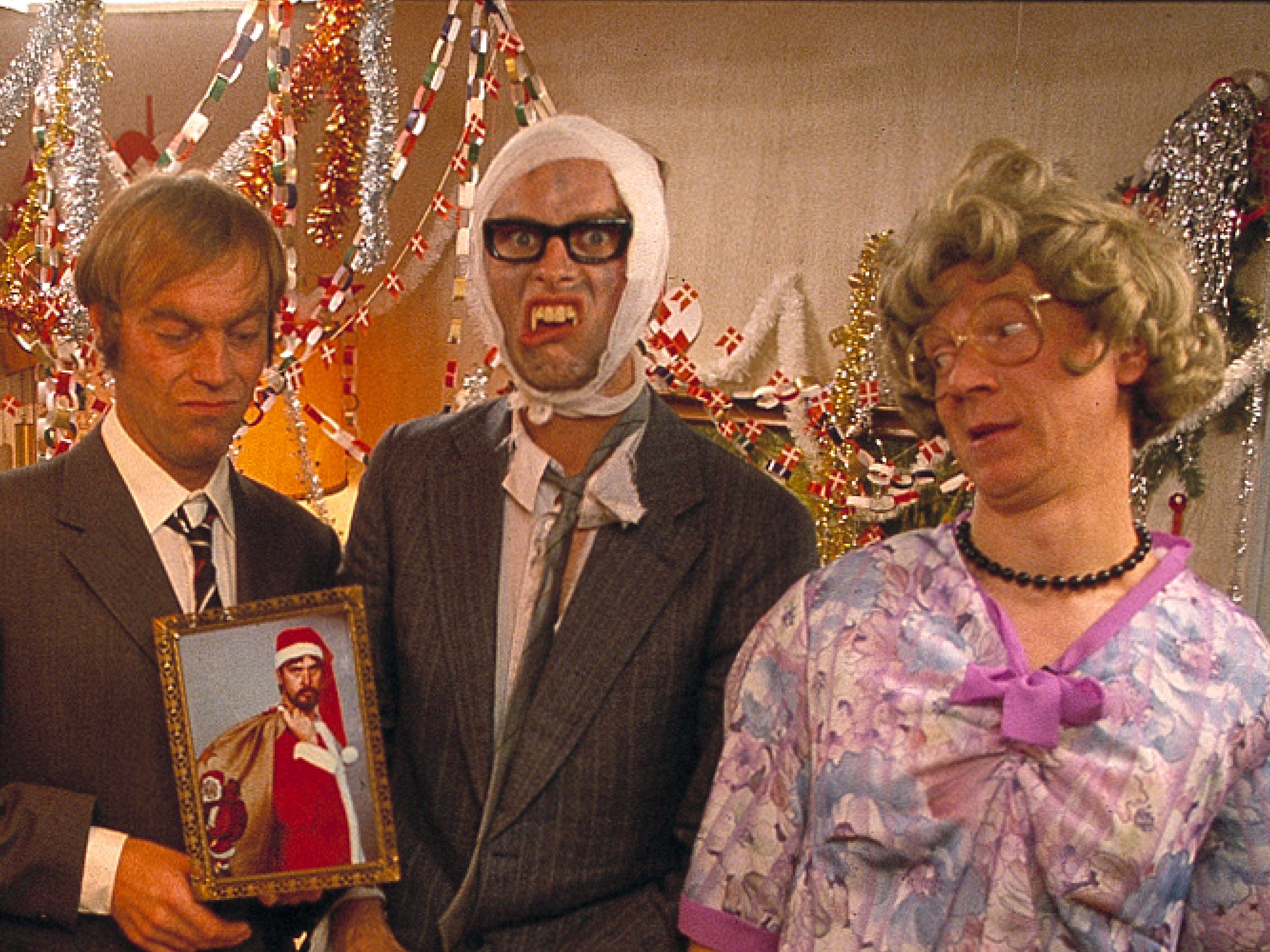