Dive deep into the cold trenches

Paul Bettany, Sam Claflin and Asa Butterfield star in the critically acclaimed film JOURNEY'S END, which is based on a play from 1928. The film is a raw portrait of the harsh truth about war, and a harrowing story about courage, honor, and the wounds of war.

The film takes place in the trenches at the front line in northern France, where a group of soldiers await an imminent German offensive coming in their direction. While the men try to make time go by and keep their spirits up, their war-weary leader Captain Stanhope drowns his fears in whiskey. As the days go by, the men feel more and more trapped, the tension grows, and the inevitable attack is getting closer all the time.

The film's director, Saul Dibb, wanted to make the film as authentic as possible. Therefore, he chose to film in a real trench, where the actors were exposed to the same weather conditions as the soldiers of the First World War experienced. Dibb elaborates in an interview:” It helps you get just the tiniest, tiniest glimpse of the hell that those people went through.” According to Dibb, Journey's End is a timeless story that is still relevant today:” War stories tend to have a kind of timeless quality to them. I don’t think the dynamics of war change hugely.”

Sam Claflin prepared for the role in collaboration with three war veterans, who today are strongly marked by their experiences:” This is what so many people are dealing with daily, but it’s just not talked about in the same way that it used to be. It’s a wound people can’t see, and therefore have trouble to relate to”.

He stresses that PTSD is an important issue to address:” War is still happening, there are people still fighting."

Dive deep into the cold trenches

A harsh portrait of the horrors of war 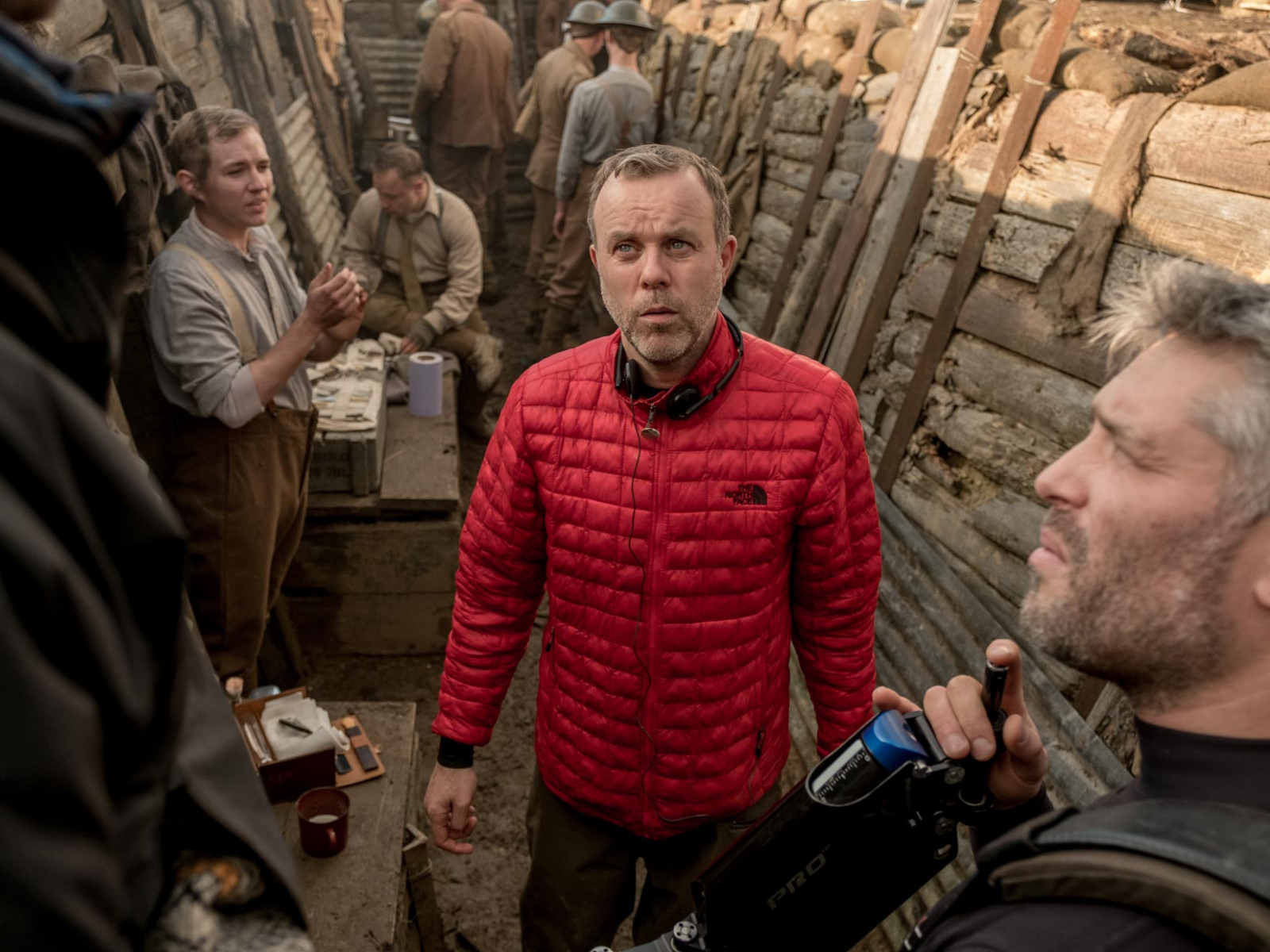