Do you laugh when others fall?

There is nothing as great as a good laugh, which is why comedies are also often at the top of our list of feel-good movies. And when you then mix comedy and satire with some sort of sports, magic occurs.

Sport is often a thing associated with hard work, elegance and professionalism. Therefore, from a comical stand point, it just works very well, when you turn it all upside down, and throw a proper bucket of comedy into a sports movie.

The sports comedies are not necessarily always completely accurate in their depiction of sports, but that is not the essence of that kind of film. The whole idea of comedies is to be entertained, relax with a good laugh and forget about the hustle and bustle of everyday life.

Here are a few examples of some fun sports comedies that you can watch at Kino Club right now:

BREAKINGBACK!: 35-year-old Pat Hodges lives the good life in Chicago: great job, dating a Senator's daughter and living in an apartment with a view. That is until his old schoolmates trick him into returning to their small hometown in the countryside. Here they want Hodges' help to finish The Turkey Bowl - an epic American football game that was canceled 15 years earlier due to snow. Hodges desperately tries to escape the crazy inventions of his friends, but instead becomes more and more dragged into the usual drama of his hometown.

BALLS OUT -GARY THE TENNIS COACH: Seann William Scott, plays an over-enthusiastic janitor who is given the task of training a measly bunch of tennis players for an important tennis championship. The blatant and uninhibited coach is completely preoccupied with inspiring the poor to not only win, but also to believe in themselves. And although the tactics are not conventional (like when he motivates the star player with a stripper before the match) his heart is in the right place.

Do you laugh when others fall?

The sports comedies are back 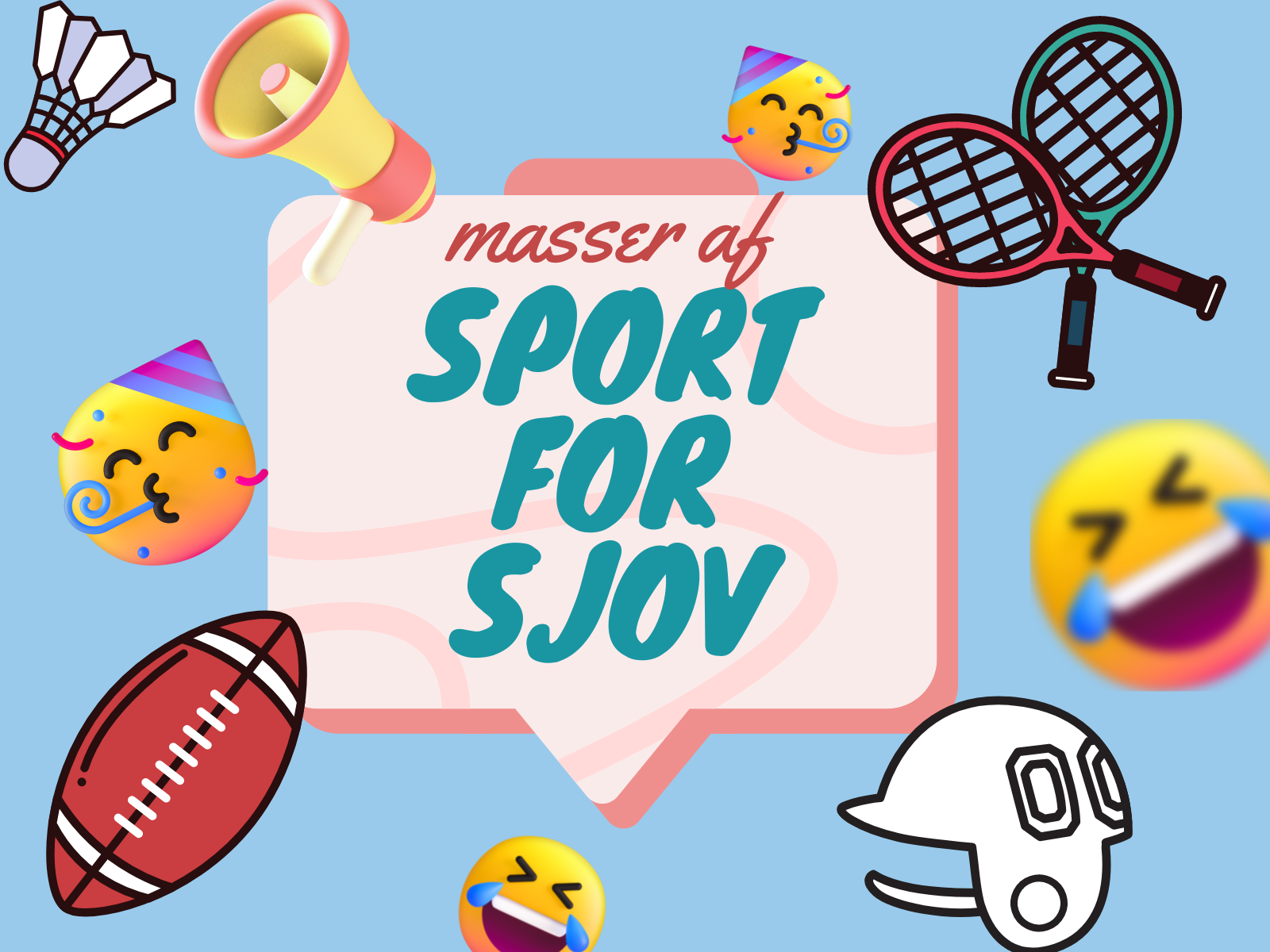