This week's Thursday Classic Movie is (of course) based on a book, namely the Swedish crime novel - HYPNOTISØREN - by Lars Kepler. The book is about Crime Detective Joona Linna. Joona is working on the case of a brutal murder of a family outside Stockholm. The family's son is the only survivor, but he is too injured to be questioned via conventional methods. Linna therefore persuades the hypnotist Erik Maria Bark to get the boy to testify under hypnosis.

The book is the debut novel of the Swedish author Lars Kepler and was a big hit from the beginning. The huge interest in the book from the unknown author took everyone by surprise, including Albert Bonniers Forlag, who owns the international rights to the book. In just four weeks, it went from being unknown and to becoming the most talked about manuscript in the publishing world. And the price reflected this interest. Lars Kepler became a multimillionaire on the script, even before it was published!

The author himself was surrounded by at least as much mystery as the action in his book. It was quickly discovered that the author worked under a pseudonym and therefore no one knew the author's true identity. However, many had different suggestions as to whom could be hiding behind the name, Lars Kepler. Some pointed to the successful Swedish author Henning Mankell, but this was quickly rejected by Mankell's literary agent. In August 2009, Aftonbladet was able to reveal that hiding behind the name Lars Kepler was the author couple, Alexander and Alexandra Coelho Ahndoril.

The star writer who fooled everyone 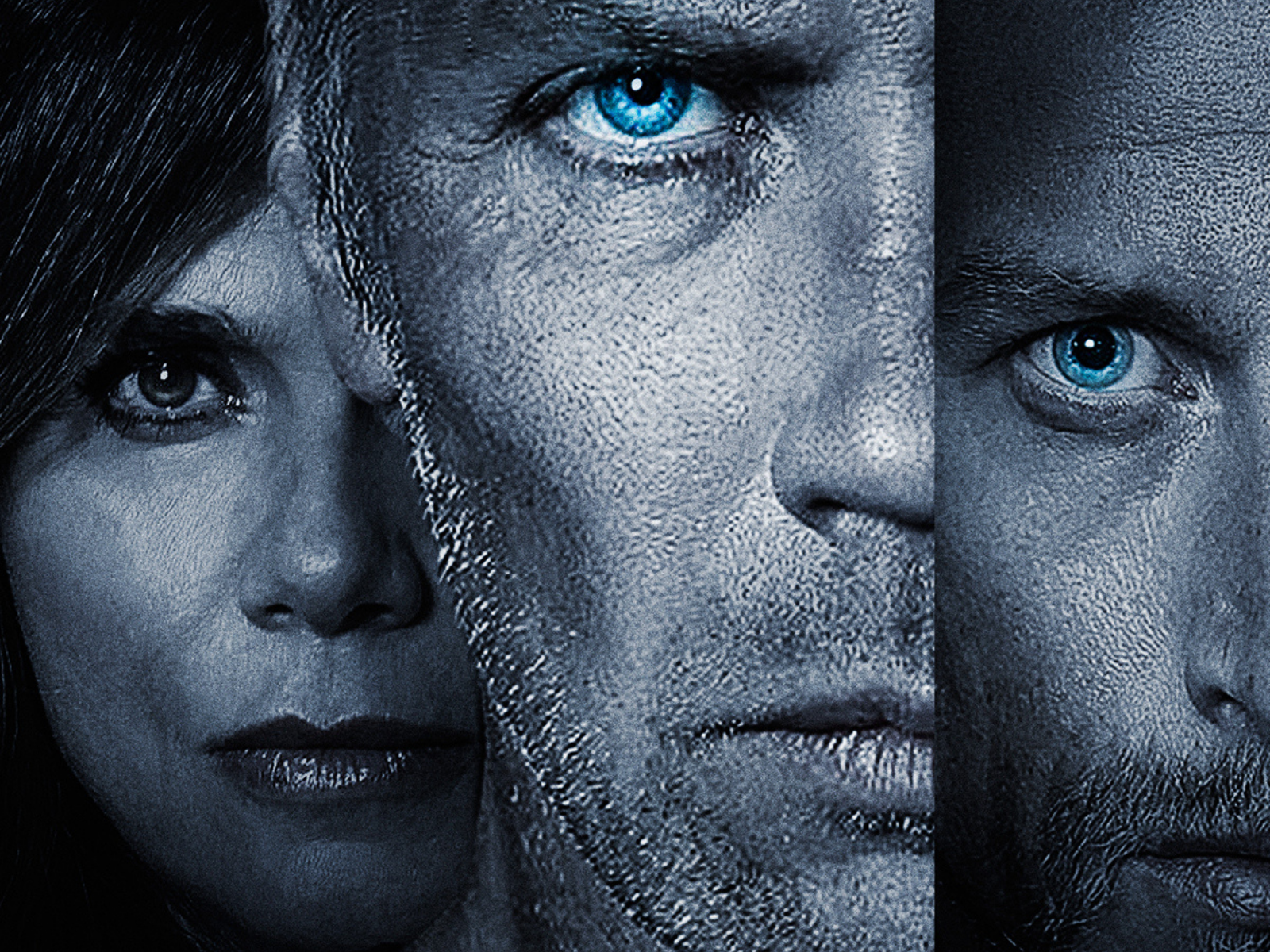