Exclusive documentaries only on Kino Club

At Kino Club, we have also been working behind the camera. As you have probably seen, we have invited several celebrities to become part of the film club. When doing so, we have had a good chat with them about their relationship with films and what they are doing right now. They have also selected 6 films for their film list at Kino Club so that the rest of us can be inspired by their film choices.

KELD AND HILDA HEICK: The amazing duo once again made headlines when they recently released their latest (and last) album HELE VEJEN. And they have still got it, because their album went straight to no. 3 on the hit list! We sat down with them for a chat about life and of course movies.

JOHNNY HANSEN: Johnny is good at a lot more than playing music. Now you can see him in the movie KANDIS FOR LIVET - a film that focuses on the band's loyal fans and went straight in as No. 1 on the film sales list. Watch Johnny's mini-documentary where he talks about KANDIS FOR LIVET, life as a musician and his relationship with film.

SUSSI AND LEO: They have been called kitch … they are called cult… and they are called geniuses and legends. Sussi and Leo explain how they went from Leo singing "very loud and very false" - as he himself says - to being the dynamic duo we all love and who have held together for more than 50 years.

This is just a selection of the famous Danes, whose mini-documentary you can watch at Kino Club today...

Exclusive documentaries only on Kino Club

Mini-documentaries and movie lists with your favorites 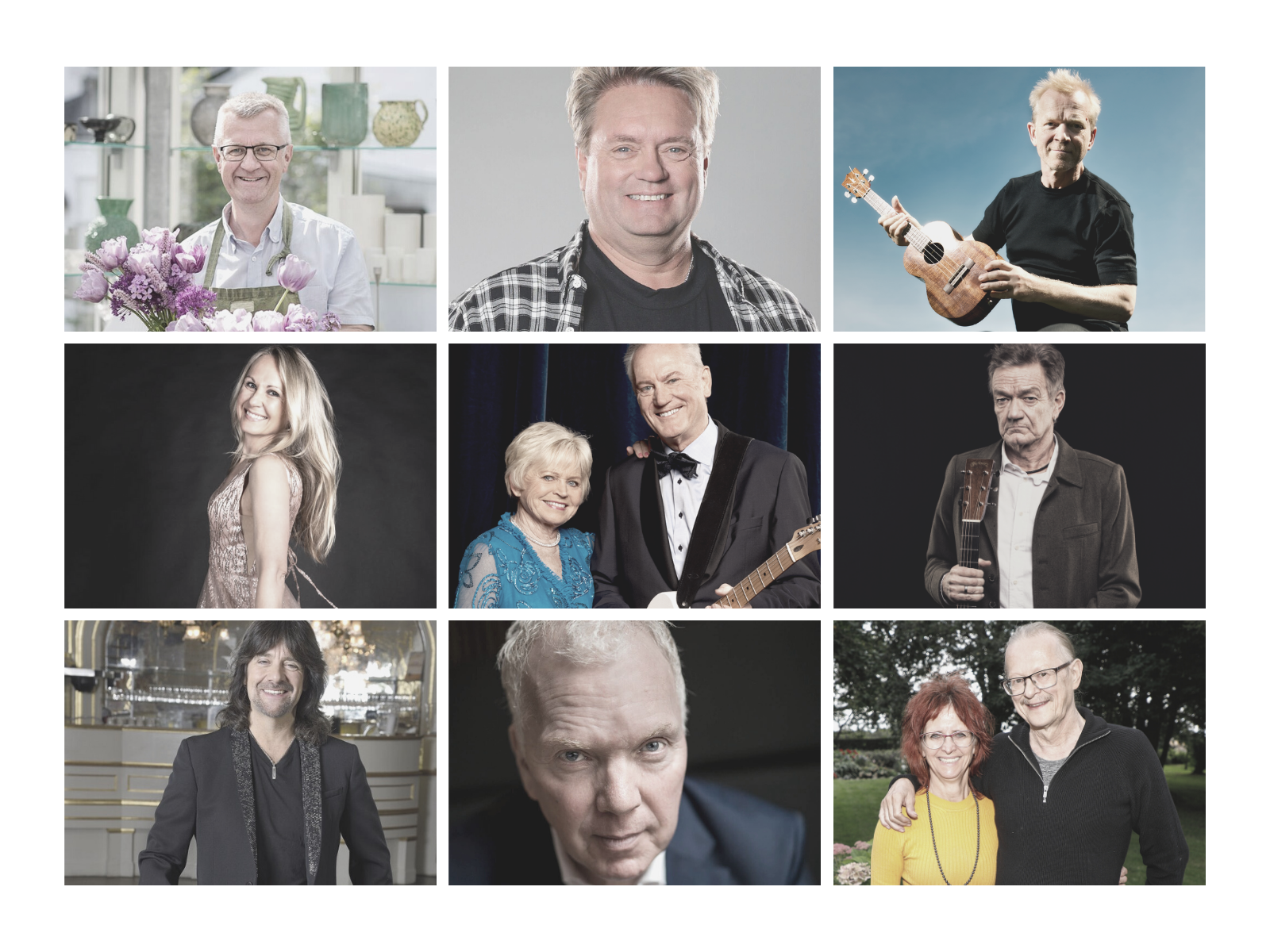