In the movie LARRY CROWNE, the always amazing Tom Hanks plays the role of the main character Larry Crowne. Larry has been fired, he is behind with his home loans, and he generally feels that life has come to a standstill. Therefore, he decides to further his education and becomes part of a motley team of interesting existences, all looking for a new chance and a better future. He falls in love with the teacher Mercedes played by Julia Roberts, who has lost the passion for teaching.

With LARRY CROWNE, Tom Hanks is back in the director's chair for the first time since his director's debut 15 years earlier. And not only that, he has also co-written the film, together with the Oscar-nominated screenwriter Nia Vardalos and he is also accredited as a producer. With as many as 4 hats to wear during the making of the film, one can safely say that Hanks was a busy man during that period. This is also something he tells in an interview with thepeoplesmovies.com:

“Because I wrote it, I knew what I would be willing to live with. As the director, I knew what the tenor and the color of the scenes would be. And as an actor, I had the ability in order to control the take, even just as we were doing it right now… so actually, I think we saved a little bit of time, because the director and the writer and the actor were the same person. That being said, about 4 o'clock in the afternoon, those three people got very tired, they got very cranky, and they needed to have a few moments to themselves and have a nice cup of tea and just enough scone in order to get through the day.”

The star behind the movie Larry Crowne 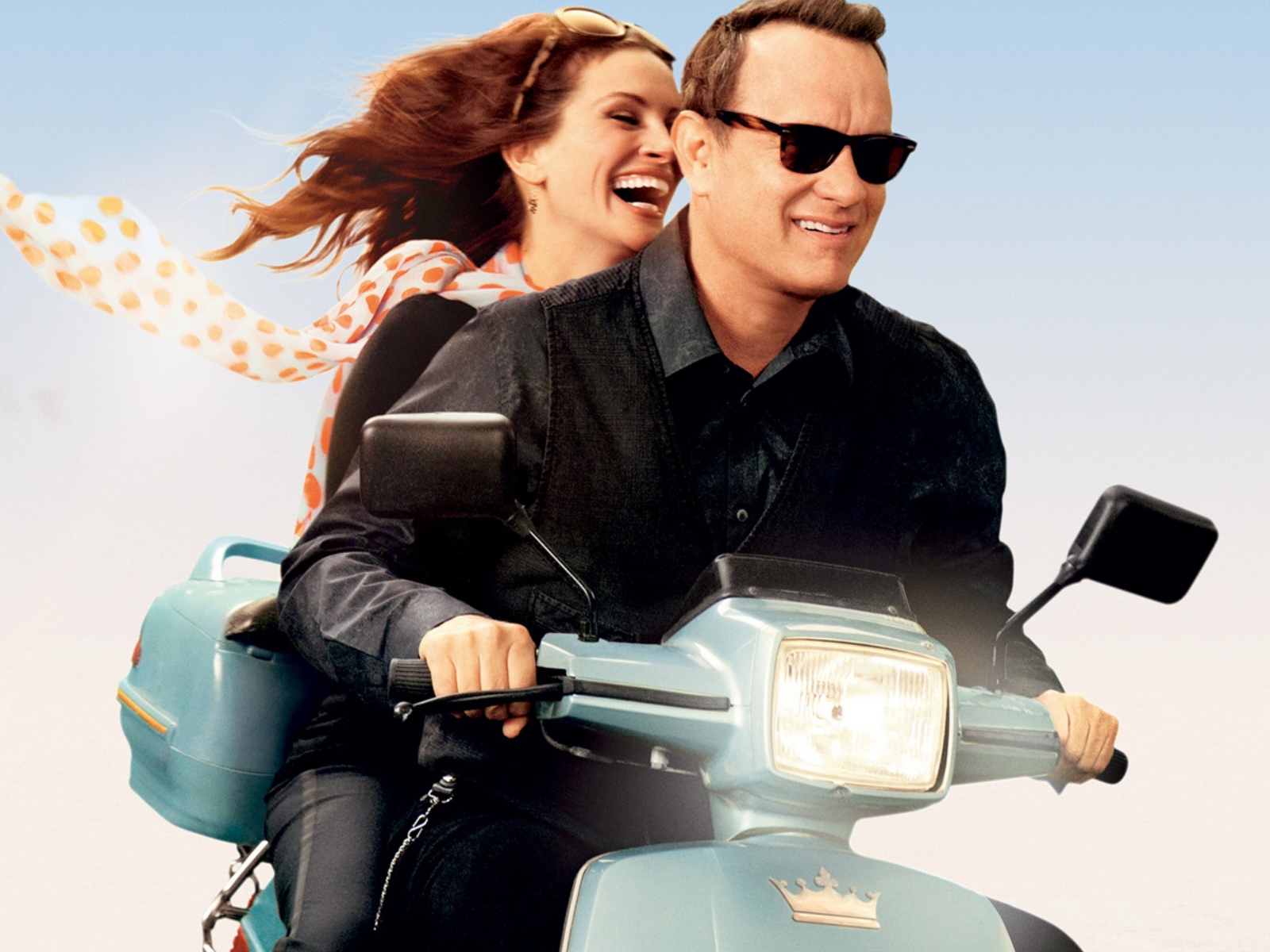