French action film pushes the US off the field

Back in the 1990s, the movie market was oversaturated with traditional American action movies. It was different versions of the same story and the same actors you saw on the screen, just in different roles. All this changed when a "small" French film called Nikita (or La Femme Nikita on the American market) made its entrance.

The film is about the aggressive, drug addict Nikita. During a robbery, she shoots a policeman, but instead of a death sentence, she is offered to serve the French state. From being a blunt criminal, she transforms into a sophisticated, female hired killer. After three years of furiously hard combat training, she is let out into ordinary life. She gets a new identity and life, that is only interrupted by calls from the government when enemies need to be eliminated.

Nikita is one of star director Luc Besson 's first film and it set the style for his future work. Right from the first scene, you see that the film is both stylish and sexy, and almost jumps off the screen and into the heads of the audience. The action scenes have a combination of enthusiasm, precision, and an incredible style that, back in 1990, was not typical of hard-hitting action movies.

Maybe this is exactly why the film still works today, more than 30 years after it was released. The rhythm of the action scenes leaves you breathless and the story is both beautiful and well told. For this, film photographer Thierry Arbogast and composer Éric Serra, who works with Besson on the film, has a great deal of the credit. They helped transform Nikita from being tres chic to classic.

French action film pushes the US off the field

Nikita is a tres chic classique 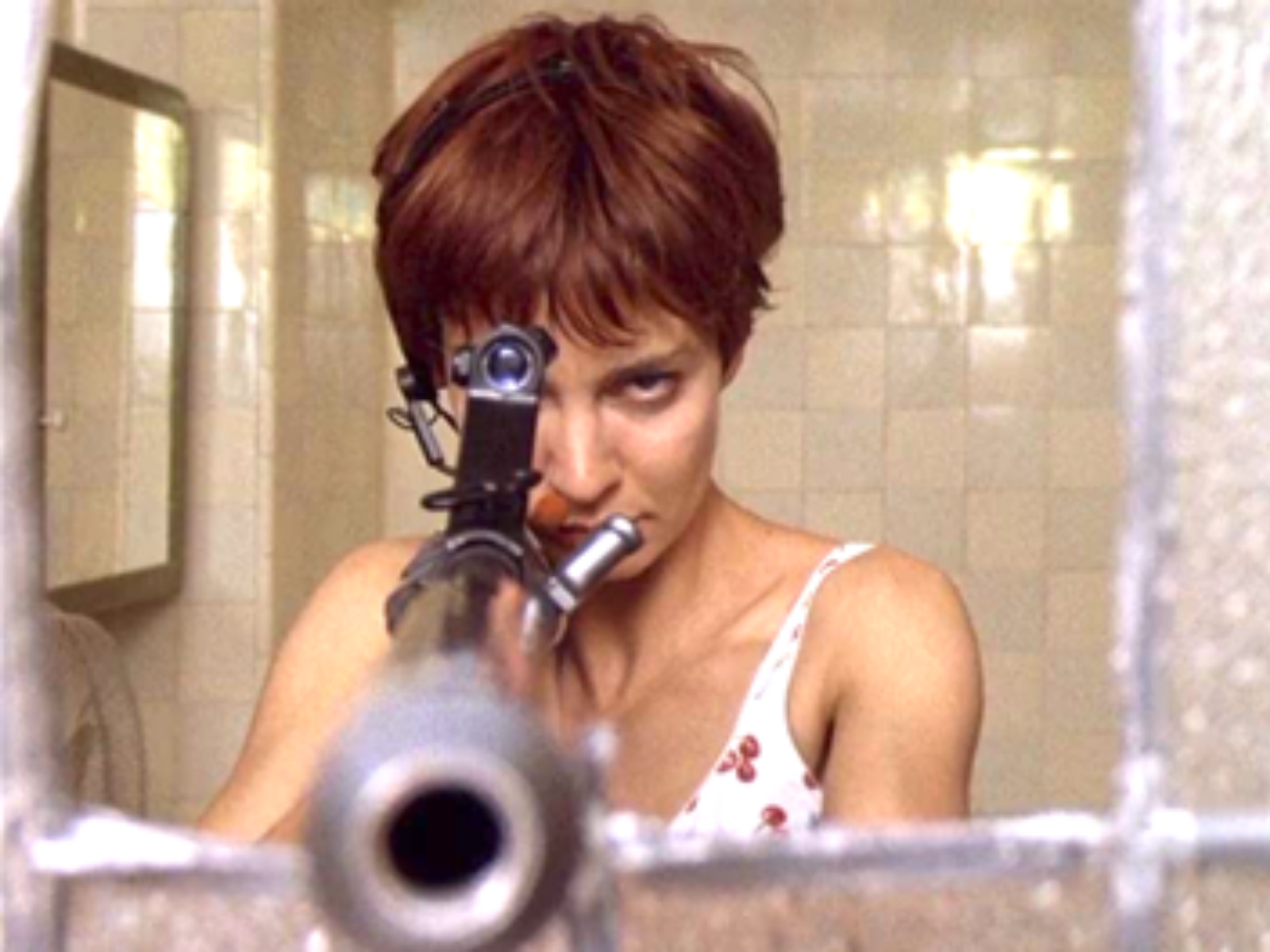