Friendship for better and for worse

This week we highlight films about friendship, to celebrate the UN's International Friendship Day. Some have lasted since childhood; some are put to the test and others are strange to say the least. But they all have one thing in common: they are great entertainment. Read about 5 of them below:

BREAKING AND EXITING: Harry, a charming career criminal with a penchant for burglary, gets more than he bargained for. During a burglary attempt, he encounters Daisy, a young woman who is taking her own life. Instead of fleeing, he decides to save her and a troubled friendship arises.

ALMOST FRIENDS: The petty thieves Dennis and Rene were former partners, but when Dennis is locked up and Rene remained at large, everything changed. When Dennis is released on probation, the two former friends have to try to start a fresh start as law-abiding citizens, something that can be difficult as everyone opposes them.

HAIRBRAINED: When 14-year-old genius / outcast Eli Pettifog is rejected at Harvard University, he ends up at the not-so-fine Whitman College. Eli's 41-year-oldroommate Leo is a former gambler whose world has collapsed and who has has dropped out of life to go to college. This weird duo become friends.

BREAKING BACK!: 35-year-old Pat Hodges lives the good life in Chicago until his old schoolmates trick him into travelling back to their small hometown in the country. Hodges desperately tries to escape the friends' crazy inventions, but instead becomes more and more cluttered into his hometown's usual drama.

HOW TO LOSE FRIENDS AND ALIENATE PEOPLE: The quirky Sidney Young's biggest wish is to reach the top of New York's glamor world. The road seems paved when he gets the dream job at Sharps Magazine, but he soon discovers that it is not easy to make it in the world of celebrities.

Friendship for better and for worse

Not always easy - but always fun 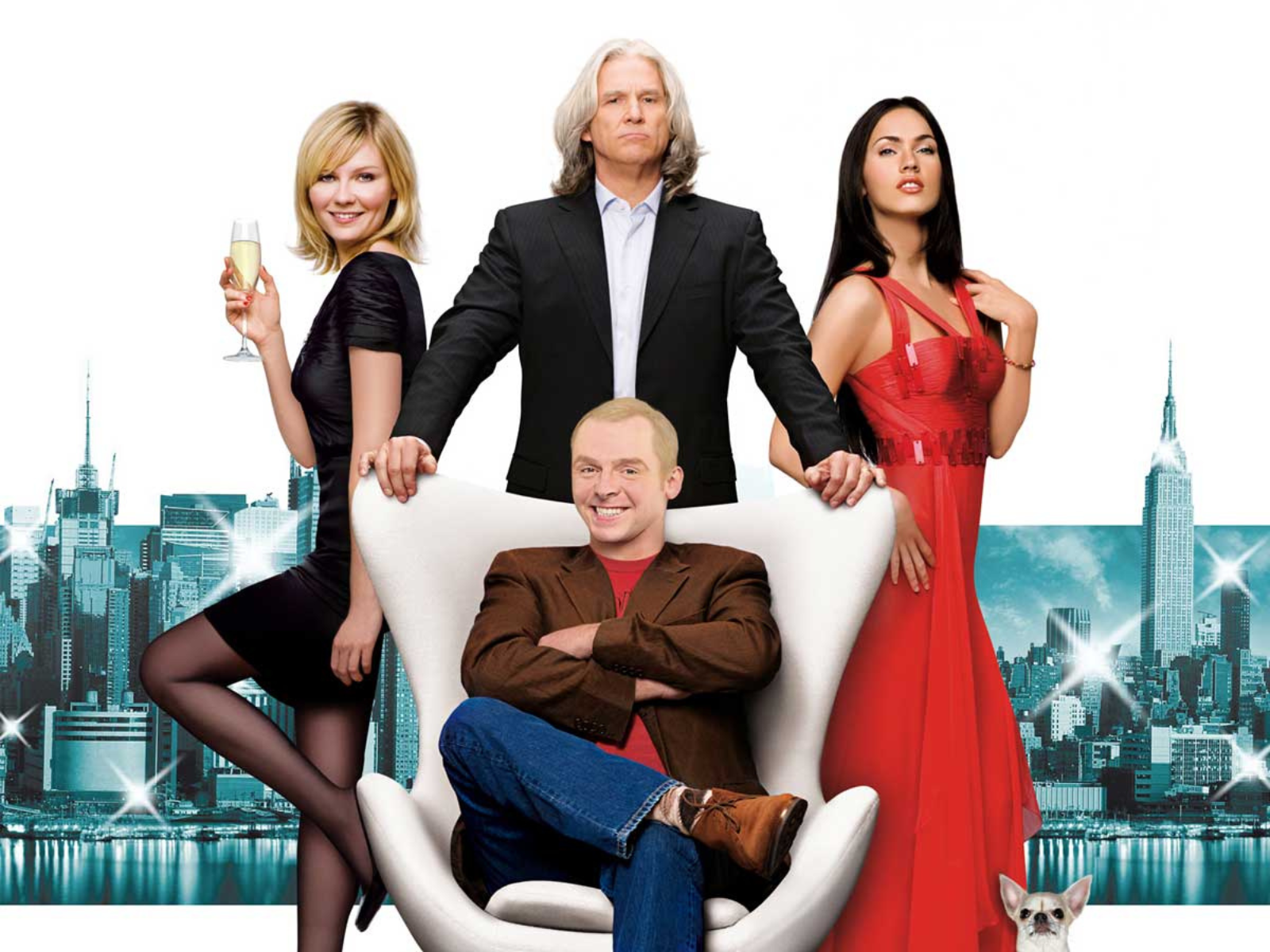