Before Valhalla and even longer before Ternet Ninja, there was FYRTØJET - the first feature-length cartoon not only in Denmark, but in Europe. The film, based on Hans Christian Andersen's classic fairy tales, was made during World War II and took four years to make before it finally premiered in 1946. It was a huge achievement with many different cartoonists involved. Svend Methling is credited as a director, but had no experience with animated films and actually just directed the voices provided by famous actors. The film was a great success in Danish cinemas when it came out and today it is considered a classic.

You can experience the magical cartoon classic right here at Kino Club, so invite the family on a real adventure and enjoy Fyrtøjet! 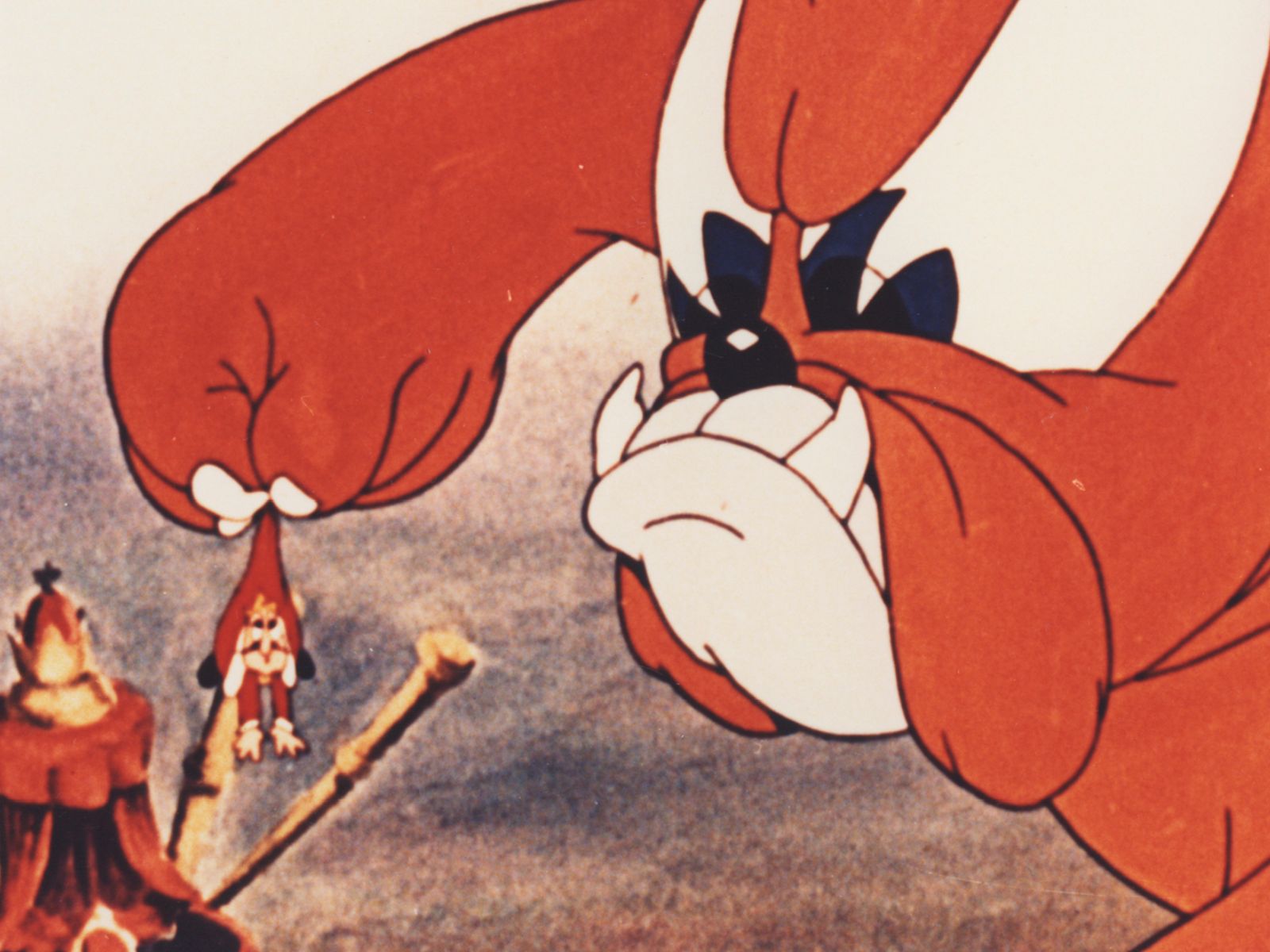