Go camping with Lyhne and Lehfeldt

Most people probably know Mia Lyhne as Frank's girlfriend in Klovn and she has had great success in comedic supporting roles in both films and TV series. However, in this week's Thursday Classic Movie, CAMPING, she has the leading role in a film that both plays a bit with comic, but also with drama - family drama to be more precise.

In CAMPING, Mia Lyhne plays the woman Connie, who since her father's suicide two years earlier, has lost her appetite for life and is as good as emotionally paralyzed. Connie's mother Bodil has turned to the bottle and lives on the memories of a Grand Prix victory from ´82, and Connie's little brother Christian has become a small fat mess that strikes out at those who are smaller than himself. The camping trips to Langeland, which used to gather their family, were buried with the father and have not been repeated since. But that needs to be changed now!

Posted on
in
category

Go camping with Lyhne and Lehfeldt

A family vacation you will never forget 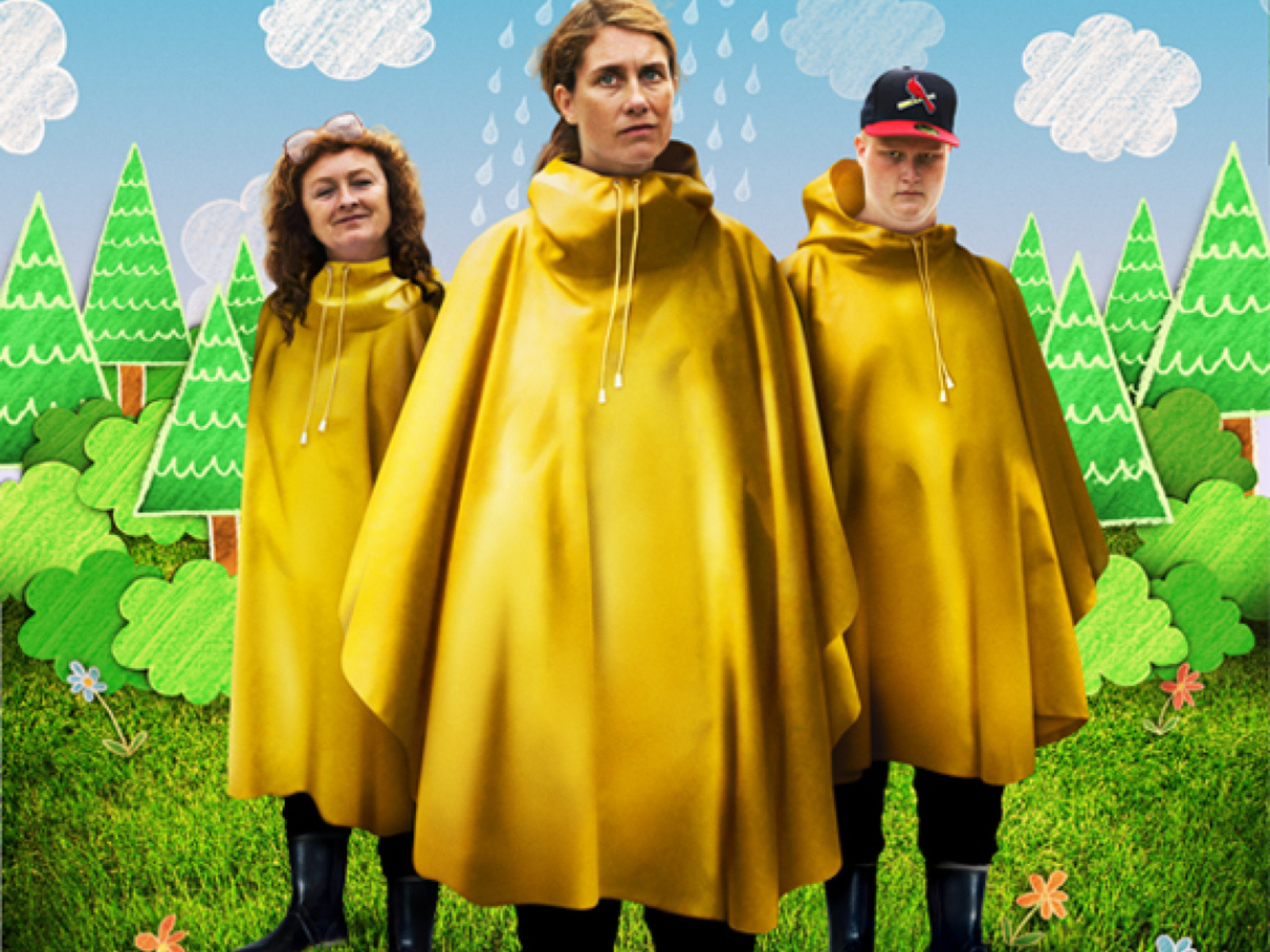