What could be more horrifying to a parent, than having your child being abducted right in front of you and not being able to do anything about it? This is exactly what happens to Halle Berry’s character in the movie Kidnap. Halle plays single mother Karla, who takes her six-year-old son, Frankie, to the local carnival. She lets him out of her sight for only second and suddenly he is gone. She spots him in the parking lot, accompanied by a woman, who shoves him into a car. Karla desperately jumps into her own car and begins pursuing them. Now the scene is set for an adrenaline filled kidnapping thriller, where a mother’s determination and motherly instincts are put to the test.

Halle Berry describes this scenario, as being every parent’s worst nightmare: “…to see a child snatched from right in front of you. Close enough to see, but too far away to do anything about it.” Halle, who herself is a mother of two, says that this was one of her reasons for taking on the role: “And I knew that I had the emotional capacity to bring this to life. But it also was a movie that spoke to the strength and the power of the mother, female spirit.”

It was the determination and strength of the female lead character, that drew Halle to the project.” She is an ordinary mom living an ordinary life and then this event happens that pushes her into another state of being… somewhere along the way, she ends up in a position and she realizes“ oh my God, I have to fight”. And fight is exactly what she ends up doing!

What could be more horrifying than having your child being abducted right in front of you? 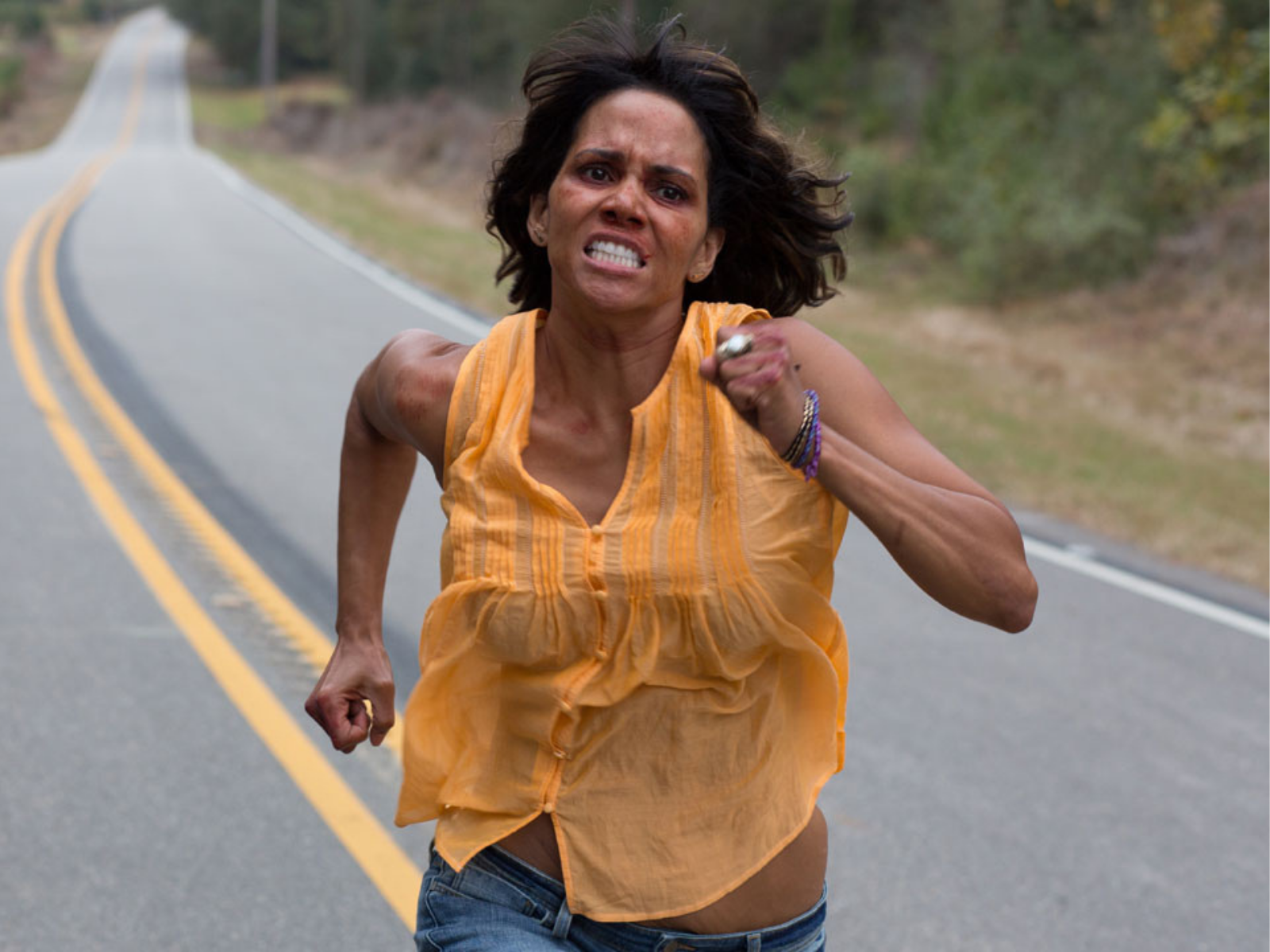