From being dead to the ladies' friend

Is there anything better than gathering around a TV with a good movie classic? We don’t think so! Every Thursday on Kino Club, we invite you and your loved ones to sit back and relax on the sofa and watch a great, old movie with us - a Thursday Classic Movie. This week we have chosen the Danish classic ‘Damernes Ven’ starring popular Danish actors such as Bodil Udsen, Buster Larsen, Ulf Pilgaard and Ghita Nørby.

The film is a film adaptation of Carl Erik Soya's play "Afdøde Jonsen" which in 1958 was seen as highly provocative and stayed on the poster for half a year, due to its daring story. Later it was made into a film, but the title was changed because they did not think that "Afdøde Joensen" sounded particularly cheerful and did not fit into a comedy film. And thus the new title was ‘Damernes Ven’.

In 1940, he got his breakthrough with the play "Brudstykker Af et Mønster", which became a huge success at Folketeatret. In 1941, he came as a writer on the Finance Act, but already the following year his author support was withdrawn after he was imprisoned for sixty days because of his story ‘En Gæst’ from 1941. This tells the tale of an earwig that takes up residence with a Danish family and is growing to an all-dominating size. The editor of B.T, Kai Berg Madsen, mentioned the novel in his daily newspaper, and it was - not wrongly - interpreted as an allegorical interpretation of the Germans' occupation of Denmark.

His attitude to the occupying power had a further consequence for him, and he was interned in Horserød during the people's strike in 1943. After his release, he went up to the Ministry of Foreign Affairs and punched censor Karl I. Eskelund. In addition to financial problems, he received threats on his life and fled to Sweden in February 1945.

From being dead to the ladies' friend 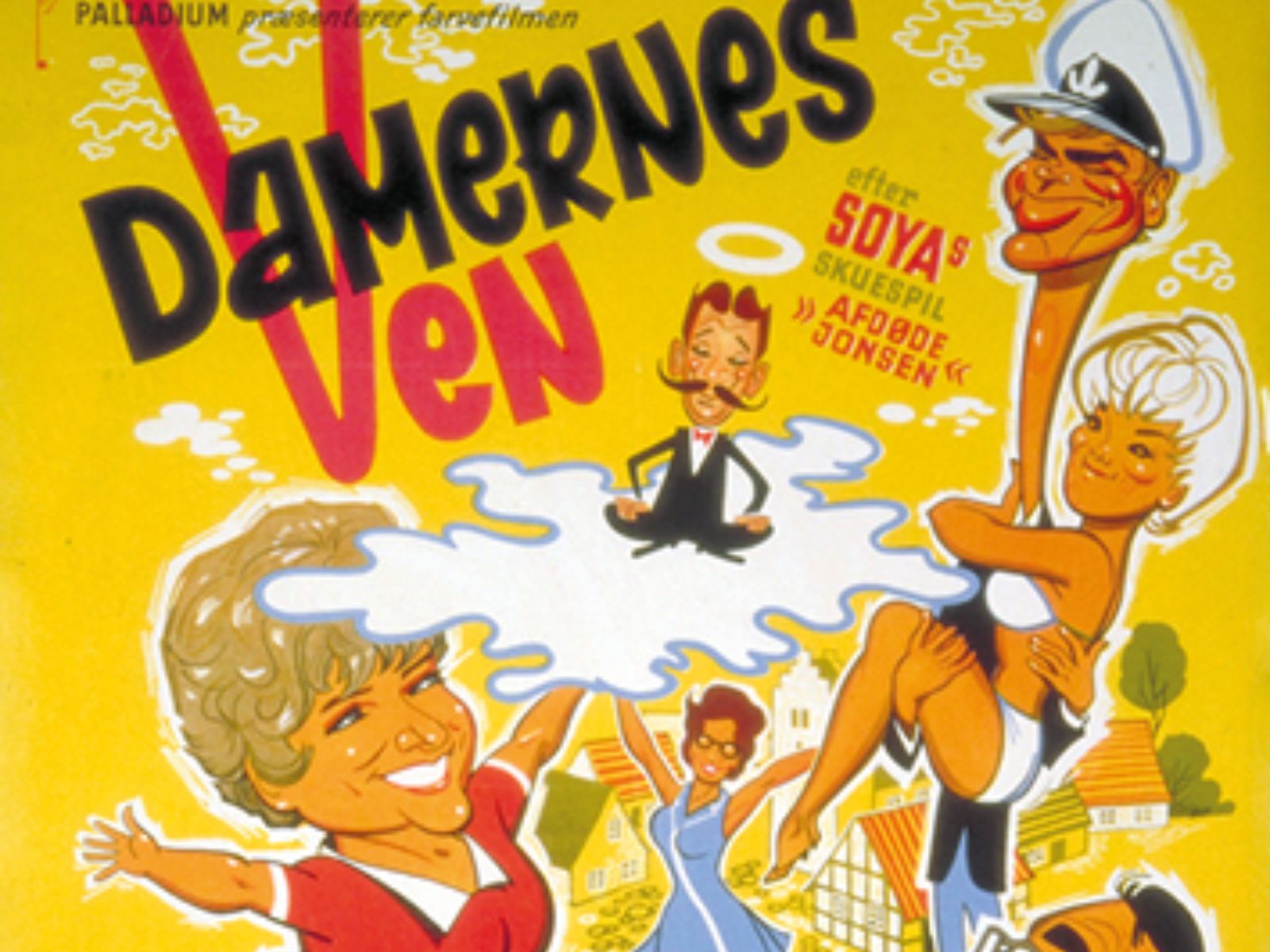