Here is the toughest man in Britain

The movie MY NAME IS LENNY is based on the incredible, true story of Lenny McLean also known as "The Guv'nor " (The Governor) or "The hardest man in Britain". Lenny was one of England's most notorious fighters when it comes to boxing without gloves. In the 1970s underground in London's East End, the fast-talking, heavy-drinking Lenny, who measured 1.93 m and is hard as granite, fought for the right to be called "The Guv'nor ", the ultimate expression of respect.

As a teenager, he was arrested for theft and got 18 months in prison. After his release, he started working as a boxer and got a job as a bouncer. He was arrested again in 1992 when a man died after being thrown out of the nightclub Lenny worked at. Later, it turned out that it was the police's harsh treatment of the man that had led to his fatal injuries.

Later in life he began working as an actor. Among other things, he played the role of Barry The Baptist in the film Rub, Stub and Two Smoking Barrels by Guy Ritchie - a role that very well suited his own life. The film was dedicated to Lenny, who got cancer and died a month before the film came out in England.

Here is the toughest man in Britain

The governor who was not afraid to get his hands dirty 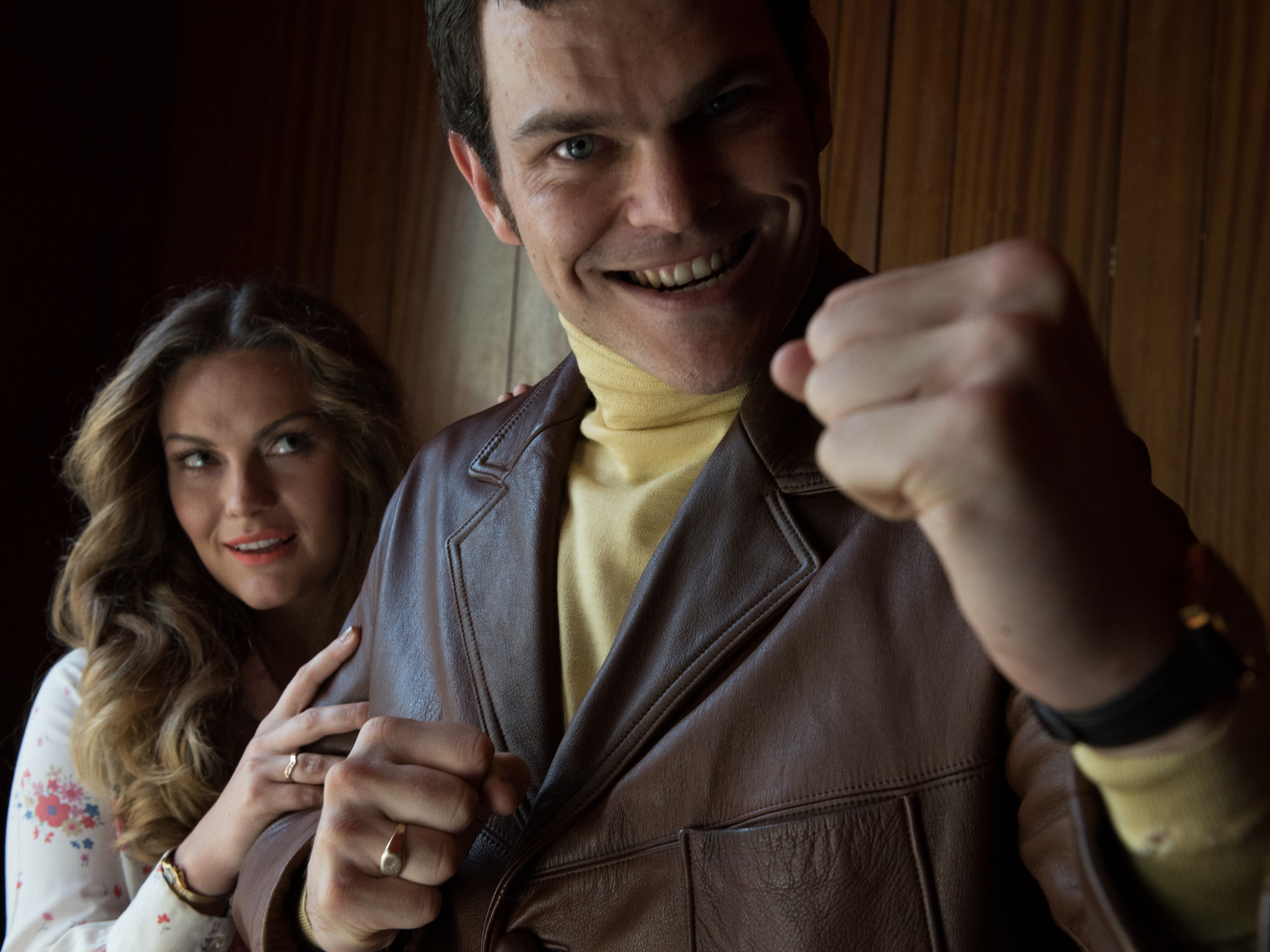