Is it really possible to travel in time?

A theme that is often discussed in the film and TV series world, is time travel. But are those kinds of stories about time travel philosophy and quantum mechanics just entertaining TV nonsense? Videnskab.dk, Denmark's leading science media, has set out to investigate this. And here's what they've learned.

Ulrik Uggerhøj, associate Professor of Physics at Aarhus University, has written a book about time travel. He explains that one can divide time travel into two: travelling forwards in time and travelling backwards in time. And traveling forward in time, he explains, can actually be done. Einstein's 'theory of relativity' has shown us that time slows down for an object in motion. This means that if you yourself move fast (enough) through space, then your time and aging processes goes slower than it would on Earth. When you return to Earth you have become (for example) 2 years older, while everyone else has become 20 years older. That way you can 'fast forward' in time.

If your brain hurts a little bit after this abstract explanation, then we are happy to say that we have a movie on Kino Club, that has a somewhat simpler approach to time travel: The Time Traveler’s Wife. Eric Bana plays Henry, who has a rare genetic irregularity which makes him (involuntarily) travel in time. Rachel McAdams plays Clare, who is in love with Henry, but their relationship is put to the test because she never knows when and where Henry will disappear and appear next.

Is it really possible to travel in time?

A Danish science-media has (perhaps) found the answer 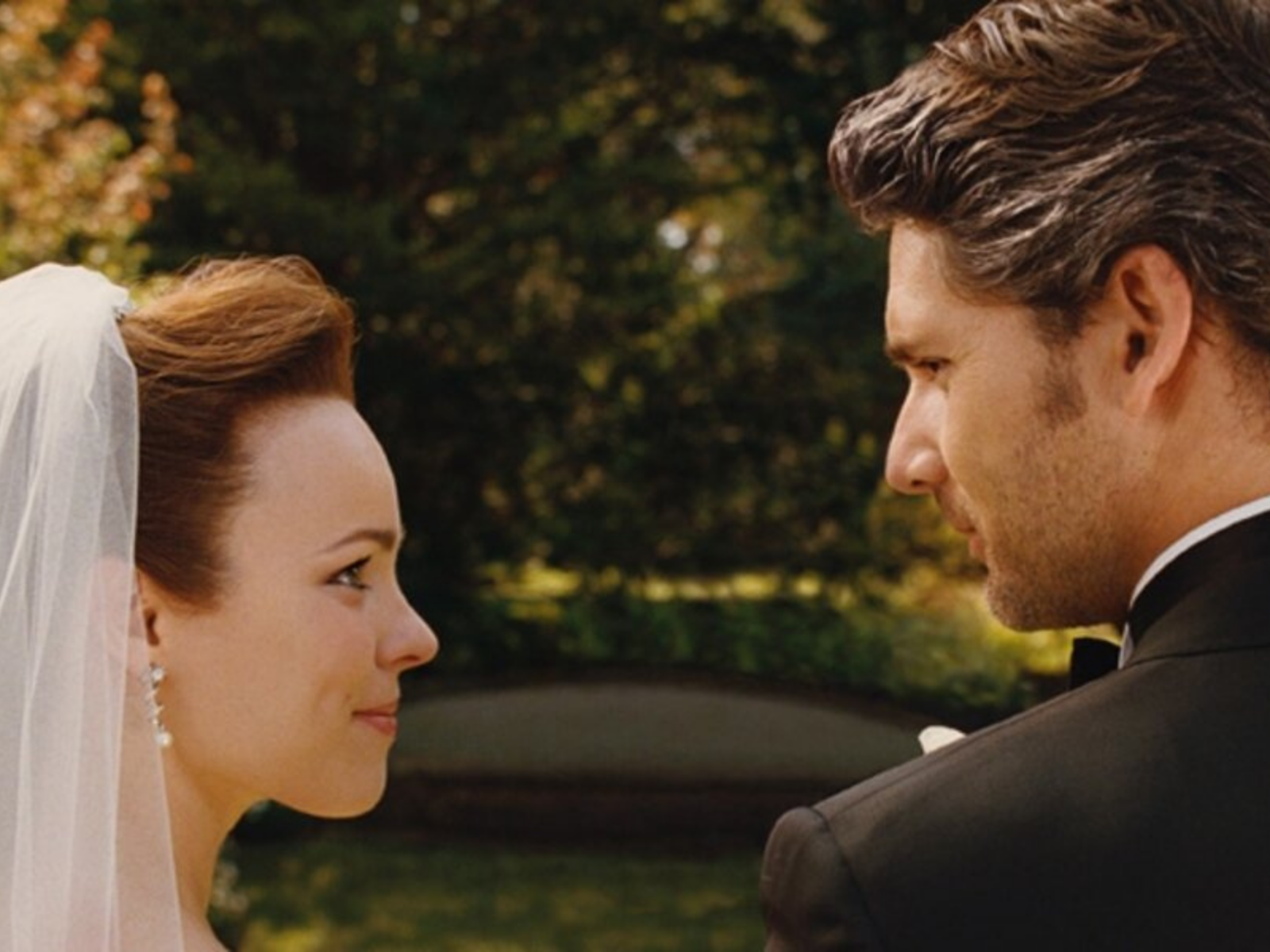