Is this the best Danish documentary ever?

Welcome to this Thursday Movie Classic. Most of us probably know the Danish rock group Gasolin'. The group was formed in 1969 and consisted of Wili Jønsson, Franz Beckerlee, Bjørn Uglebjerg - later replaced by Søren Berlev - and with Kim Larsen as lead singer and frontman. Gasolin' became the most popular Danish rock group of the 1970s , and both records and concerts sold on an unprecedented scale. Throughout the band's 9 years of existence, Gasolin was marked by conflicts between the band members. The four members were almost constantly together, and the waves went high at times.

Anders Østergaard's documentary, Gasolin’, from 2006 about history's largest Danish rock band, is one of the most watched Danish documentaries in this millennium. The story of Gasolin' is told, through interviews with Kim Larsen, Franz Beckerlee, Wili Jønsson, Søren Berlev and their friends, archive films and music. There is no holding back, when the film focuses in on the group’s conflicts that have always made fans curios.

"Seize the day and take a chance" is the moral of the story, and accompanied by the evergreen music, the film is a wonderful trip into Gasolin's universe. It captures the spirit of a time and era that many wish still existed.

Gasolin' has been shown at five international film festivals and received an average of 4.8 stars from Danish reviewers. In 2007, the film received a Bodil award for Best Documentary and won a Zulu award for Danish Film of the Year.

Is this the best Danish documentary ever?

Lots of success on Rabalderstræde 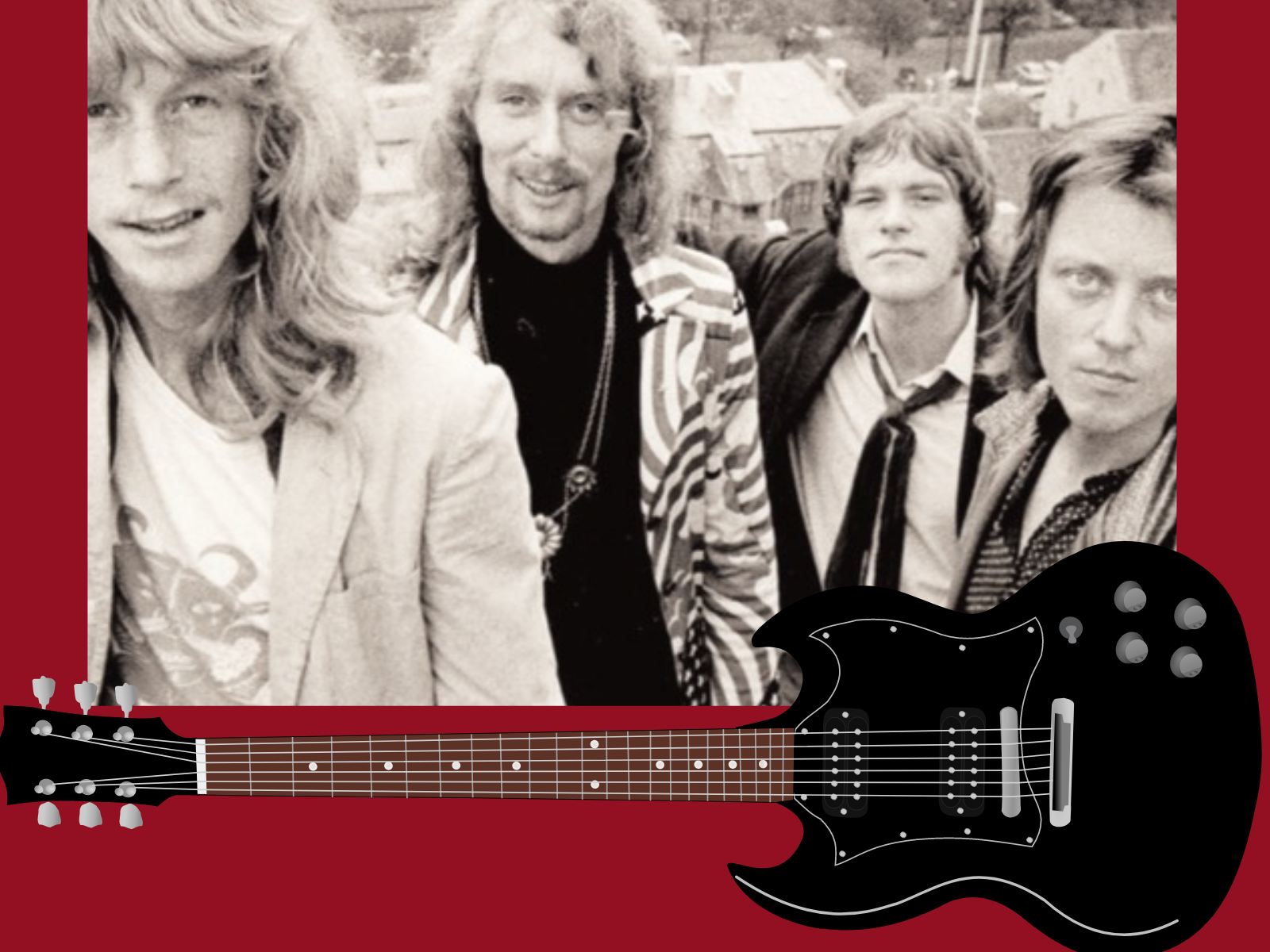