Spectacular drama from the jungle deep

You might know his best for his role as Harry Potter in the big Harry Potter franchise, but Daniel Radcliffe is capable of more than fighting magical creatures and saving the world – as if that was not enough! Multiple times, he has shown that he (not surprisingly) is a really great actor, and he is neither too good or too afraid to take on some challenging roles. And the movie Jungle is no exception!

In Jungle, Radcliffe plays the young and adventurous Yossie, who is travelling around South America as a backpacker. Here he befriends another two backpackers, who are also crazy for adventure. The little group run into a man who claims that he can take them to some amazing parts of the jungle, far off the beaten tourist track. The three friends set out on what should have been the adventure of a lifetime, but they quickly get lost in the jungle and it becomes a fight for their lives.

With this movie, Radcliffe shows that he really knows what he is doing. He shows great personality, and you can tell that the story means a lot to him. And not least, telling the story right. Jungle is based on a true story, which only makes the story even more nerve wracking and heartbreaking. This continues all the way through to the last minutes of the film and will send chills down your back.

Spectacular drama from the jungle deep

Daniel Radcliffe gets lost in the dangerous jungle 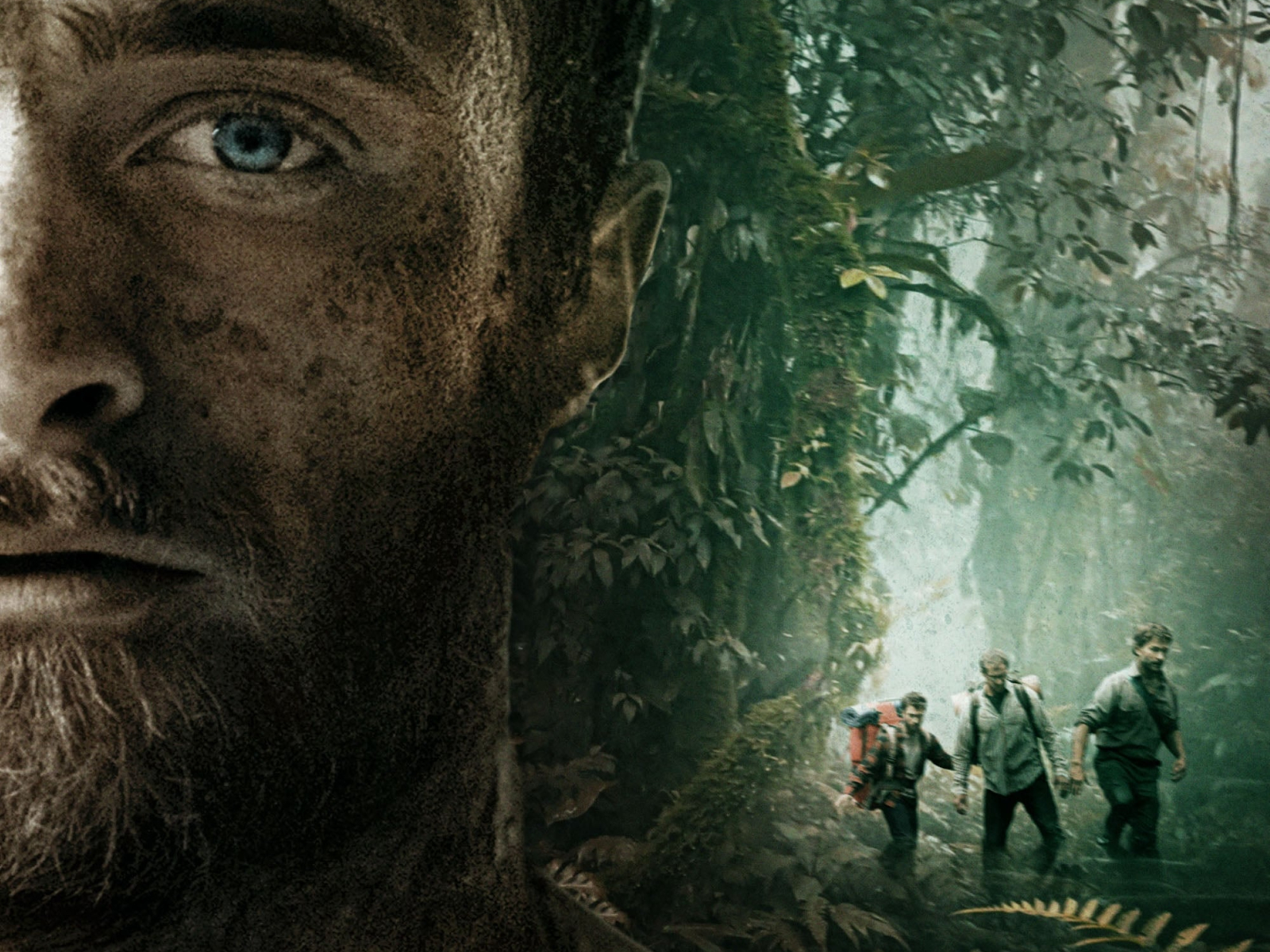