In connection with the filming of his film Bleeding Steel, Jackie Chan was on a trip to Sydney, where some of the film's wild stunts were to be filmed. In Bleeding Steel, he plays Agent Lin from the Special Forces in modern Hong Kong. As he is on a mission to evacuate a specialist in biochemical weapons, Lin's team is ambushed by an insane villain and left on the brink of death. Several years later, the release of a science-fiction novel sets off events that in turn force Agent Lin to fight the same enemy, while trying to rescue a young woman, who has become a crucial piece in the supervillain's deadly plans.

Chan is known for filming his own stunts, and despite the fact that he has gradually turned 68, it is still something he is very passionate about. He actually sees it as one of the secrets behind his success: “I think my secret is that I do my own things, I do my own stunts, I write my own script and I choreograph all actions scenes by myself” he says on a press conference for the film Bleeding Steel.

With as mile on his face, Chan also says that it is not just about doing his own stunts, but about doing something special for the films and about learning from e.g., Hollywood. Therefore, he immediately saw opportunities when he was told that for Bleeding Steel, action scenes had been allowed to be filmed around Sydney's Opera House. ” The first time the director said that the Opera House would let us film the chase scenes, I said 'chase scenes. No. Everyone is doing that. I want to jump from the roof ... I want to do something different '. And they let me do it.”

Jackie Chan has always worked hard to achieve his dream: to become an internationally acclaimed actor. And it has also cost a lot of blood, sweat, tears ... and broken bones. But this is a risk one must take. Chan recounts how Oscar-winning director Steven Spielberg once asked him how he could just jump out of all sorts of buildings like that. To which Chan replied “So easy: Rolling. Action. Jump ... and hospital. If I know that after I jump, I will break my ankle, I will not do it. But you just don’t know.”

It is no secret that Chan has achieved his goal of fame and recognition for his work. In 2017, he received an honorary Oscar statuette for his over 56 years of work in the industry, thus cementing his status as one of Hollywood's greatest.

You can see Jackie Chan giving his all at the Sydney Opera House, in the movie Bleeding Steel here at the Kino Club

Known for doing his own stunts all over the world 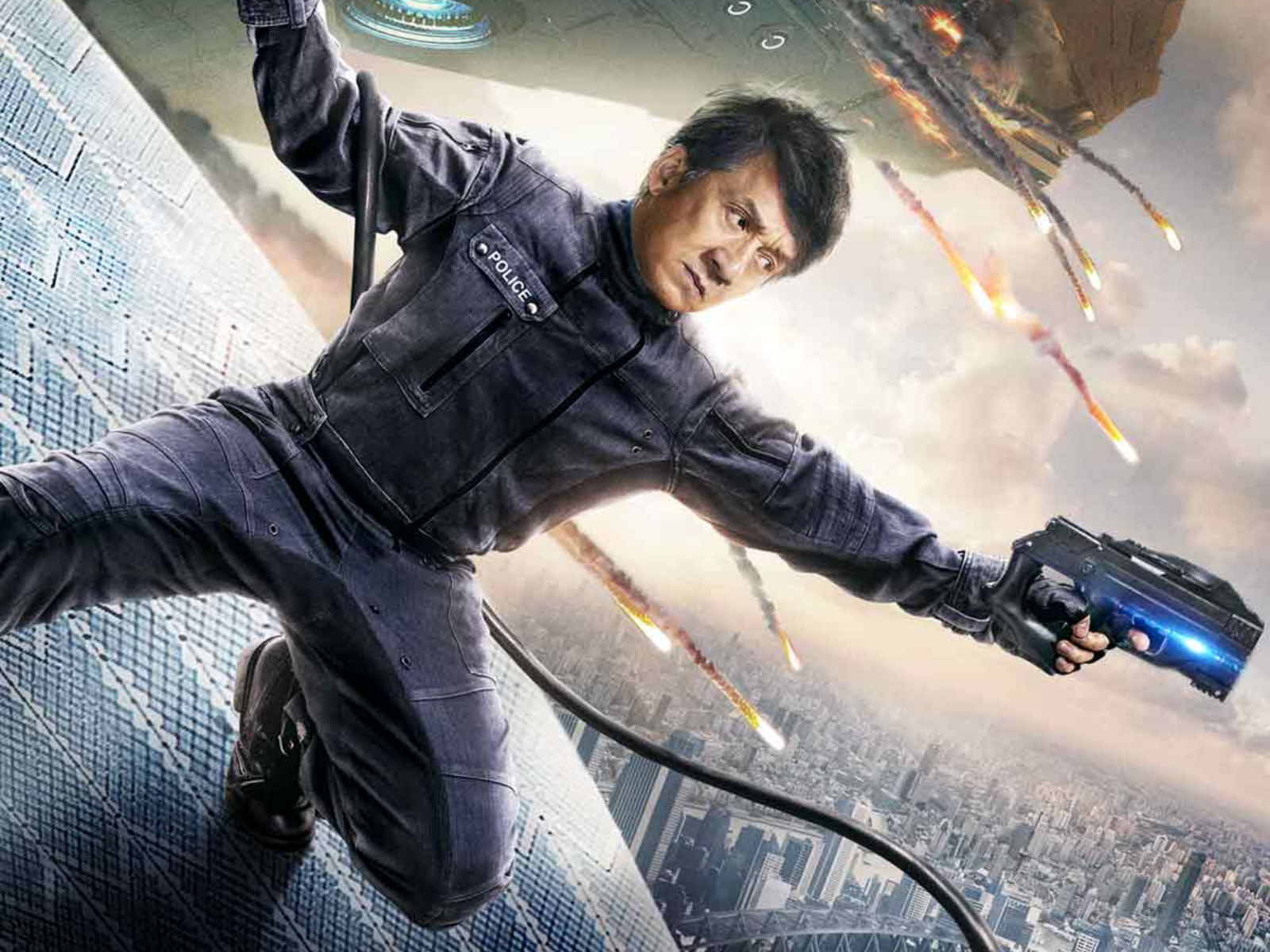