Many sides of Sidse

Naturally sweet, funny fury, idealistic politician - Sidse Babett Knudsen has played many different roles in her career. And no matter what roles she takes on, she always acts amazingly and with such great charisma that there is no doubt that she is present in the scene.

Sidse has, according to herself, always known she was going to be an actress. But she also knew it was going to be difficult. She therefore went to Paris, where she first worked briefly as an au pair, and later took different jobs while applying to various French theater schools. Most of all to gain experience in getting rejected. She got an audition at the Theater de L'Ombre in Paris, but her French was so bad, and her nerves took over, so she instinctively started throwing around the furniture on stage. And the teachers must have liked the wild Viking woman they saw, because she got accepted to the school!

Since then, it has only gone one way for Sidse's career, and it's up. She has worked in several major films and series, both at home and abroad. She has been nominated to many prestigious awards, and has won a Bodil, a Robert and a César Award (the French version of an Oscar statue). She is also a knight of the French Order of Arts and Literature L'Ordre des Arts et des Lettres .

Here at Kino Club you can see Sidse Babett Knudsen in the film OVER GADEN UNDER VANDET.

Many sides of Sidse

One of Denmark's best actresses 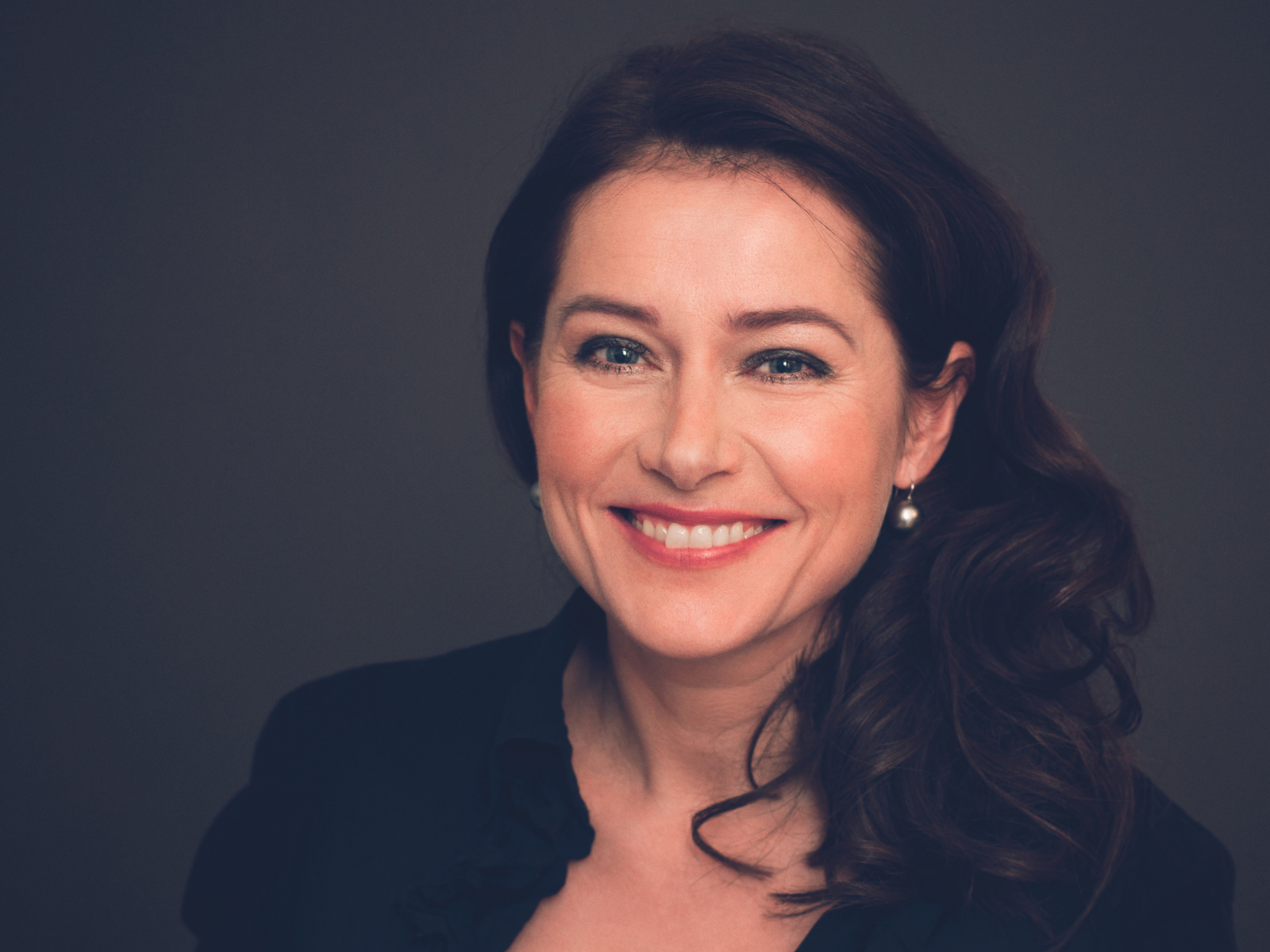