Gee married one of England's most beloved bachelors, William Cavendish, the 5th Duke of Devonshire. She quickly became a role model for fashion and beauty for the English upper class - especially her hairstyles were extraordinary and trendsetting! Gee also got involved in political topics, wrote poetry and short stories and yes, then her husband was unfaithful to her.

Right now, you can get the story of Miss Georgiana Spencer in the movie THE DUCHESS hereat Kino Club (and you can also watch the movie about Diana if you should be inspired to go look for similarities).

Centuries between them, but the resemblance is striking 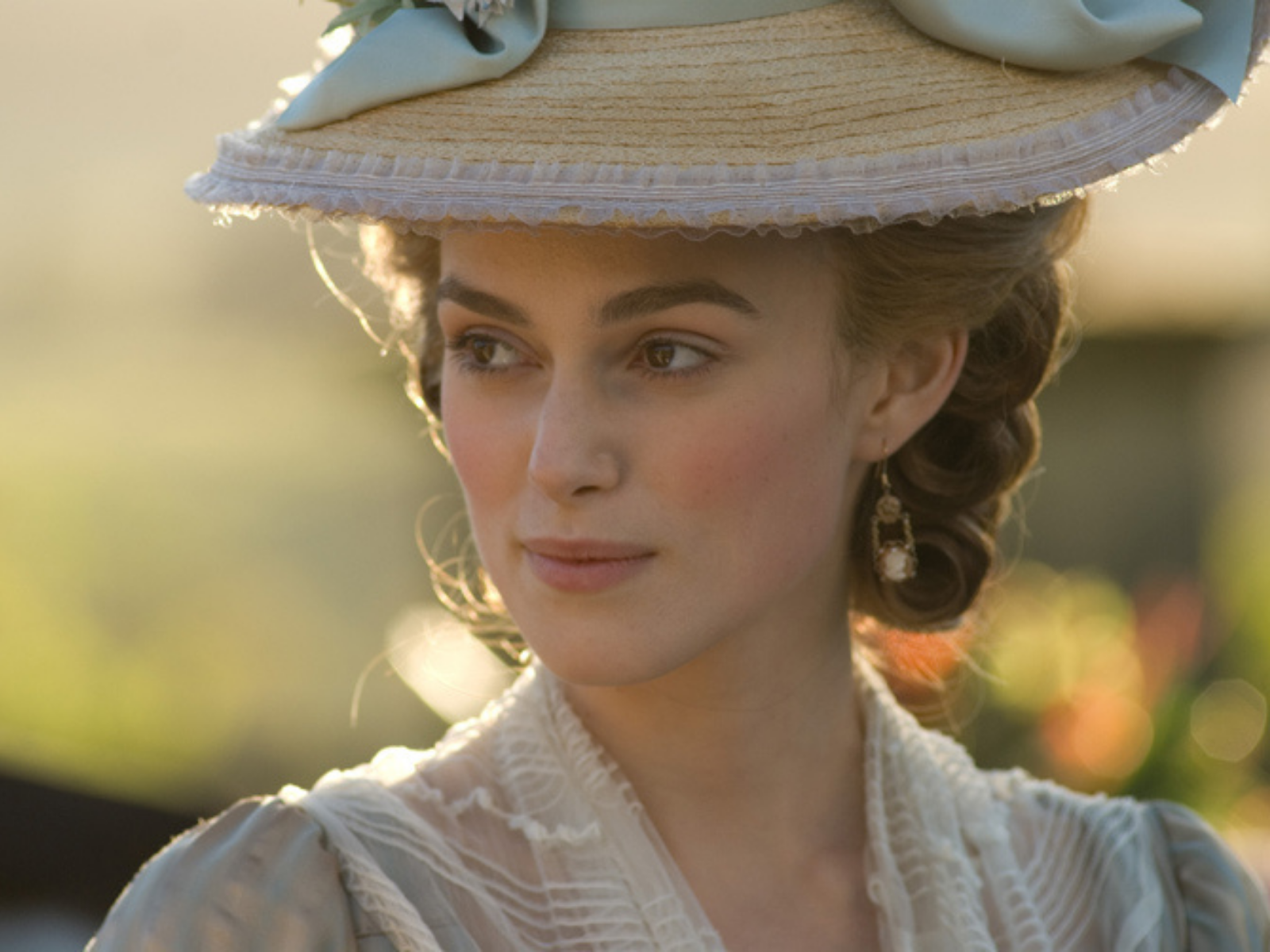