This week's Thursday Classic Movie is the hard-hitting action filled movie BLACK EAGLE. The film begins with one of the US Air Force's most modern aircraft, an F-111 with a completely new laser control system, crashing into the sea off Malta. The Soviet presence in the area causes the CIA to send their best agent to salvage the operating system before it ends up in the hands of the enemy. To ensure the agent's willingness to cooperate, both his sons are taken to an island nearby.

As the ultimate villain in the film, we see none other than "The Muscles from Brussels " also known as the Belgian-born actor and muscle man, Jean-Claude Van Damme. Van Damme started practicing karate when he was 11 years old. His father thought that the son was physically weak, and therefore he thought it was best for the boy to learn to defend himself. After 4 years of training, he got a place on the Belgian Karate Team, where he had great success.

At the age of 6, he began training martial arts - a sport that later made him popular as a hard-hitting muscle man in several action movies. While working as a bouncer at a disco, none other than Chuck Norris offered him a part in an action film and Van Damme’s career took off quickly.

You can watch one of Van-Damme's first film BLACK EAGLE, which is on the Thursday program today. 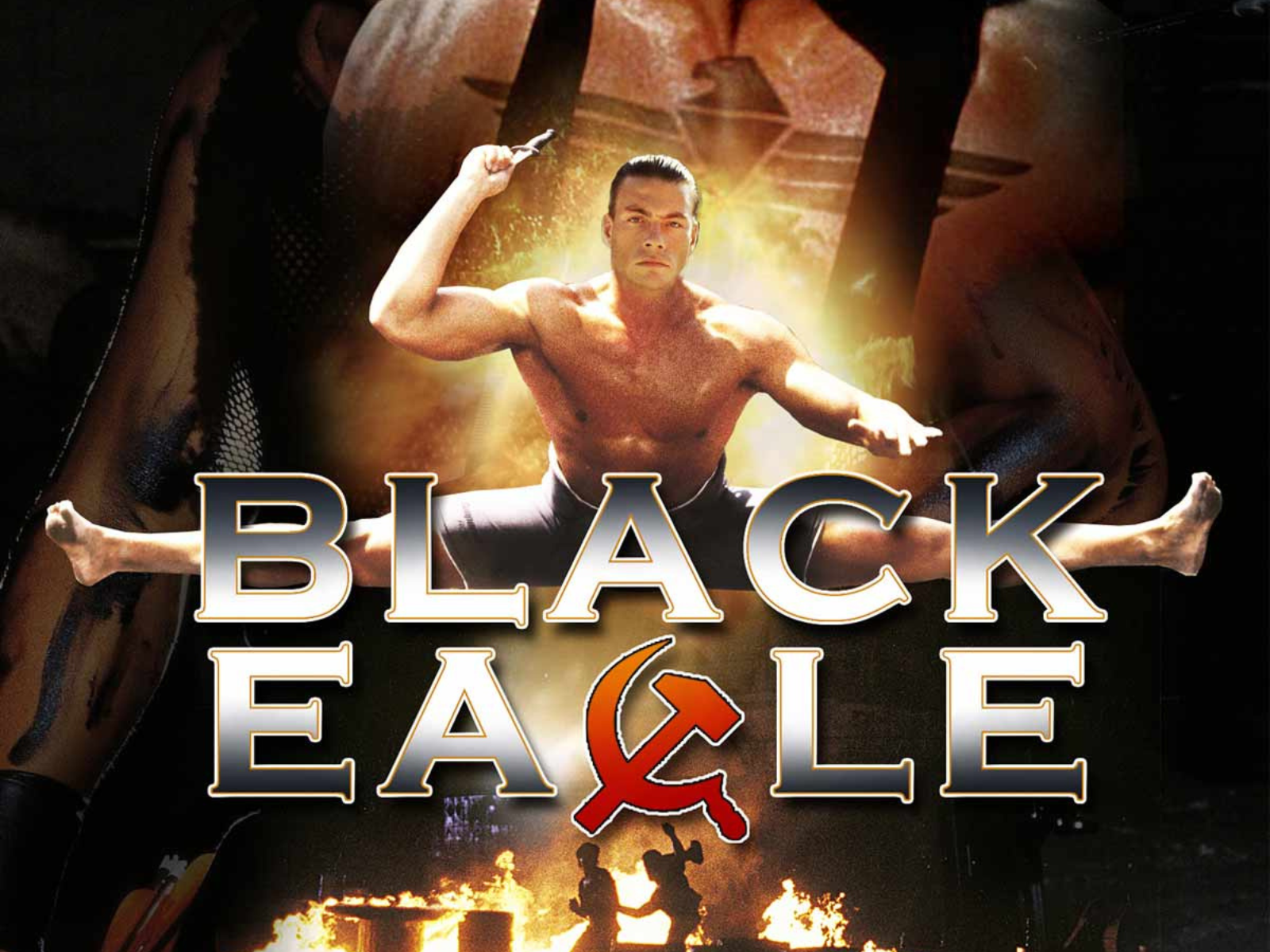