Is there anything better than gathering around a TV with a good movie classic? We don’t think so! Every Thursday on Kino Club, we invite you and your loved ones to sit back and relax on the sofa and watch a great, old movie with us - a Thursday Classic Movie. This week we have chosen the Danish classic 'Far Laver Sovsen' with Morten Grundwald and Ghita Nørby.

We all know Morten Grundwald, who plays Benny in Olsen Banden and from the Slå Først Frede movies. Before he became an actor, he worked as a dental technician, got a job as a salesman in a furniture store and was a forester in the northern Swedish forests. Morten Grundwald finished acting school in 1957 and appeared in 55 Danish films after this. In the world of film, he has had many different job titles; he was a painter in Matador, gang member in Olsen Banden, fire major in Amour and a pilot in Jetpiloter.

This Week’s Thursday Classic Movie is one of them. 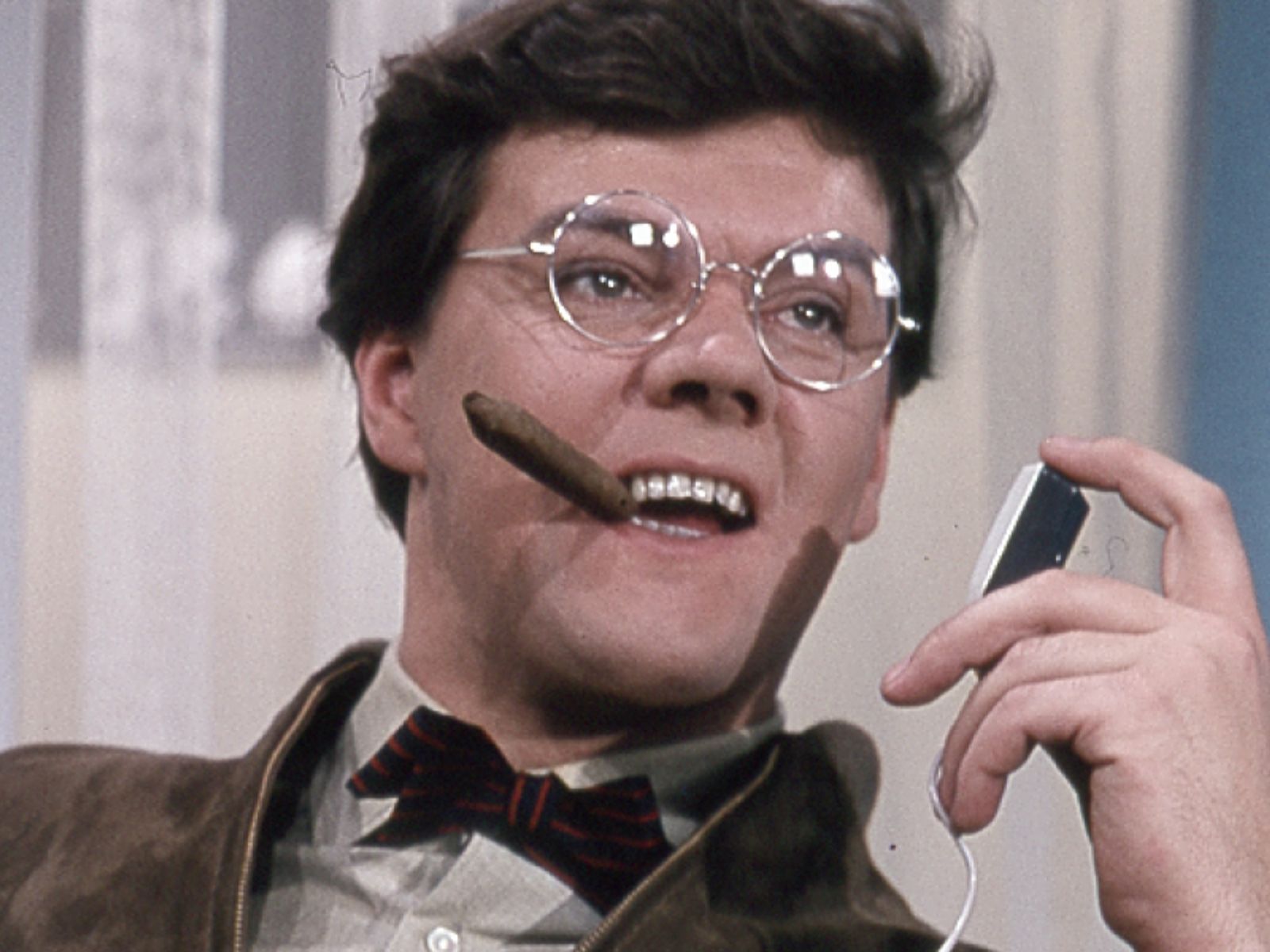