Mother and daughter - and sisters!

The film ATMIDDLETON has several well-known actors starring, which is not particularly newsworthy. The funny thing is that several of them have the same last name, as the names Garcia and Farmiga appear again several times on the cast list.

The film is about two parents who are with their children on a tour of a college. George Hartman is shown around with his son, while Edith Martin is visiting with her daughter. During the day George and Edith find themselves more and more attracted to each other and decide to ditch the tour and go exploring on their own.

In the role of George, we see Andy Garcia and his daughter Daniella also has a role in the film playing the girl Daphne. In the role of Edith, we have the Oscar-nominated actress Vera Farmiga, and she shares her surname with the girl who plays her daughter in the film, namely Taissa Farmiga.

Now, many would probably automatically think that it was super nice that mother and daughter play opposite each other in a movie - there is just the little twist to the story that the two are NOT mother and daughter in real life – they are sisters! Vera is 21 years older than her sister Taissa , and the two have played together several times, including in a movie where Taissa played a younger version of Vera's character and then of course here in AT MIDDLETON, where their relations help them portray the strong bonds between a mother and daughter.

Watch the Garcias and the Farmigas hard at work in AT MIDDLETON today.

Mother and daughter - and sisters! 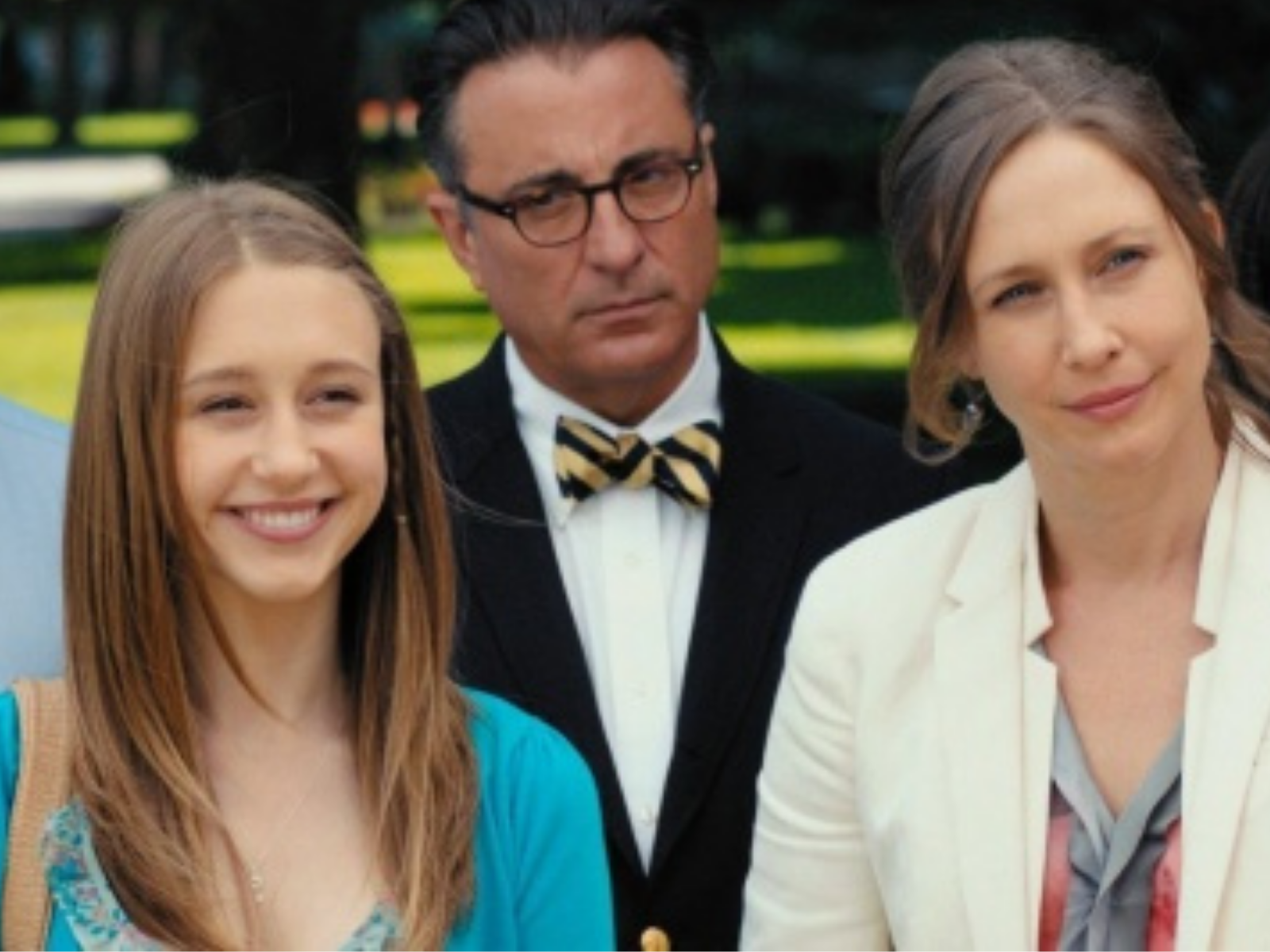