In 1994, the 11-year-old Natalie Portman was cast as the main character of Matilda in the action thriller Leon. Director Luc Besson (Nikita, Fifth Element, The Big Blue) chose Portman from the 2000 girls, who had auditioned for the part. It is safe to say that Luc Besson made the right decision. In spite of her young age, Natalie Portman captivates the audience in the many scenes with Jean Reno, who plays the hitman, who unwillingly have to take care of Matilda. The movie became a hit and kick started a long career for Portman, a career that culminated in 2010, when she won her first Academy Award for Best Leading Actress for her achievements in the film Black Swan. 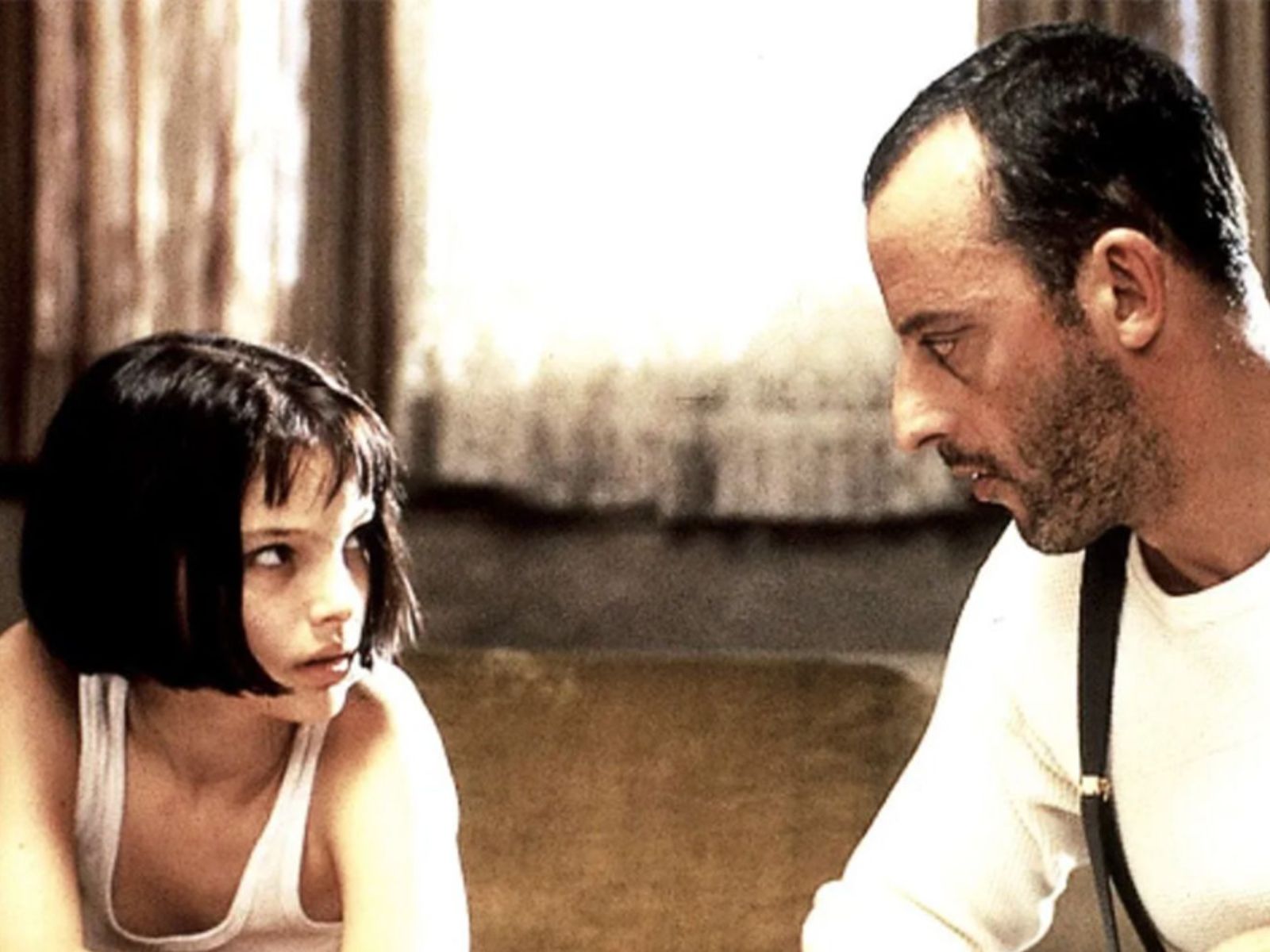