Paul Rudd is a secret spy for the United States

It's Thursday again, so it's time to gather around the television with a Thursday Classic. This week we have chosen something as exciting as a spy thriller based on a true story - THE CATCHER WAS A SPY.

As many probably know, there was a race between Germany and the United States during World War II, to come up with a nuclear bomb first. In Germany, Werner Heisenberg led a strong team of scientists who were hired to make the bomb. In 1944, when the United States needed to find out how far Germany was in the process, they sent a small team to Europe to investigate the situation and, if necessary, kill Heisenberg.

To lead this mission, they got hold of the former baseball player Moe Berg - a very intelligent man who is physically well trained and speaks 7 languages fluently and another 4 with an accent. Berg is portrayed with great conviction by the always popular American actor Paul Rudd. Rudd has a very personal style in his acting and is most often seen in comedy films. His humor also shines through in this film, but he also shows a more serious and intense side.

Watch THE CATCHER WAS A SPY on Kino Club today.

Paul Rudd is a secret spy for the United States 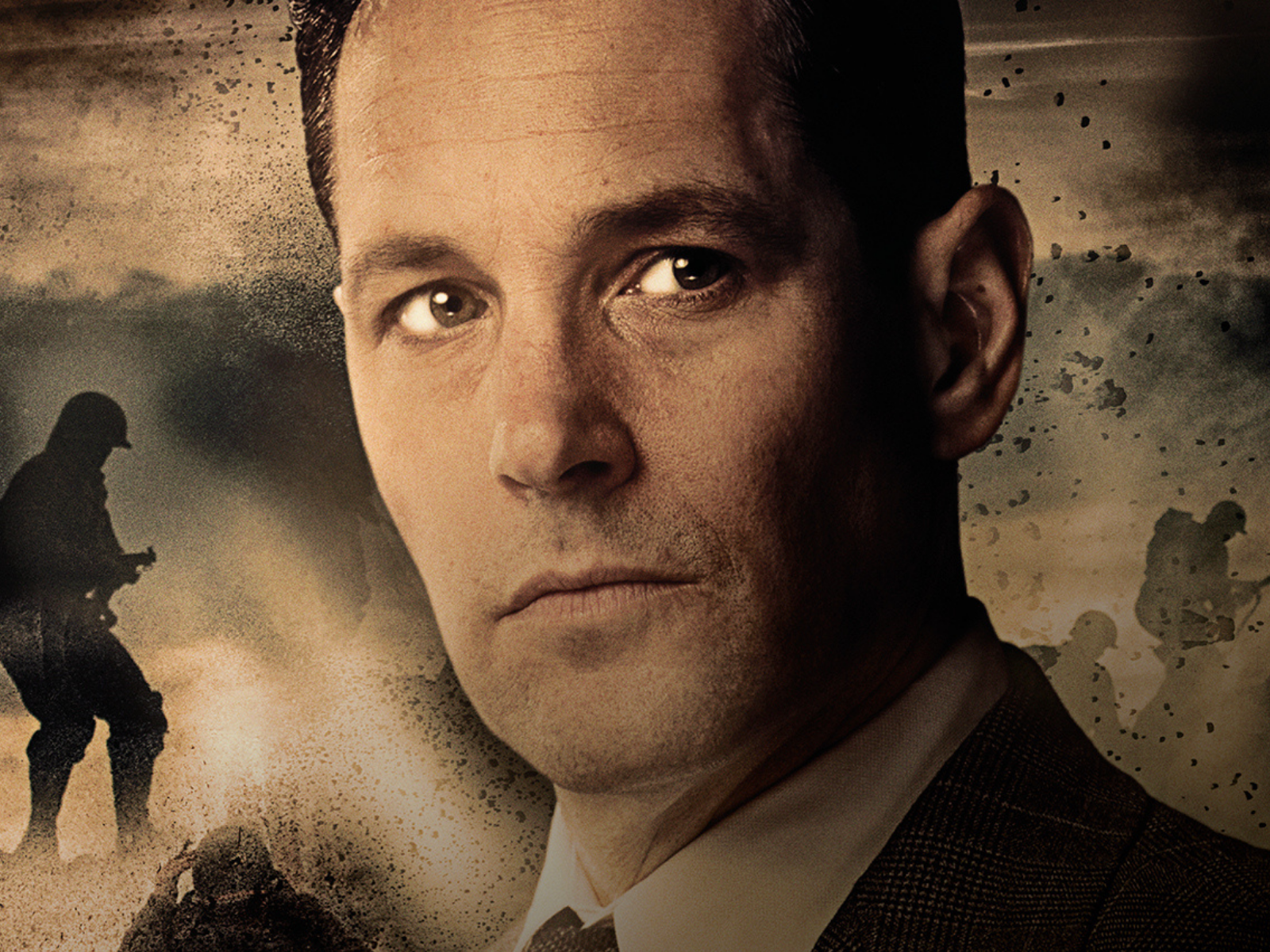