The Spanish actress Penélope Cruz is the epitome of Spanish film and has managed to create a long and extremely impressive international film career. With her natural beauty, charm and a versatility ranging from serious roles to comedy, Penélope Cruz has enchanted film lovers since she landed on the movie scene in 1992 as a mere 17-year-old. Like her husband Javier Bardem, she has been a fixture in many Pedro Almodóvar film classics (including BROKEN EMBRACES) and worked with some of the world's greatest directors. She has won an Oscar and a British Film Academy Award just to name two of the countless awards she has received. Pour a nice glass of wine and enjoy this fantastic actress here at Kino Club in for example BROKEN EMBRACES or THE QUEEN OF SPAIN! 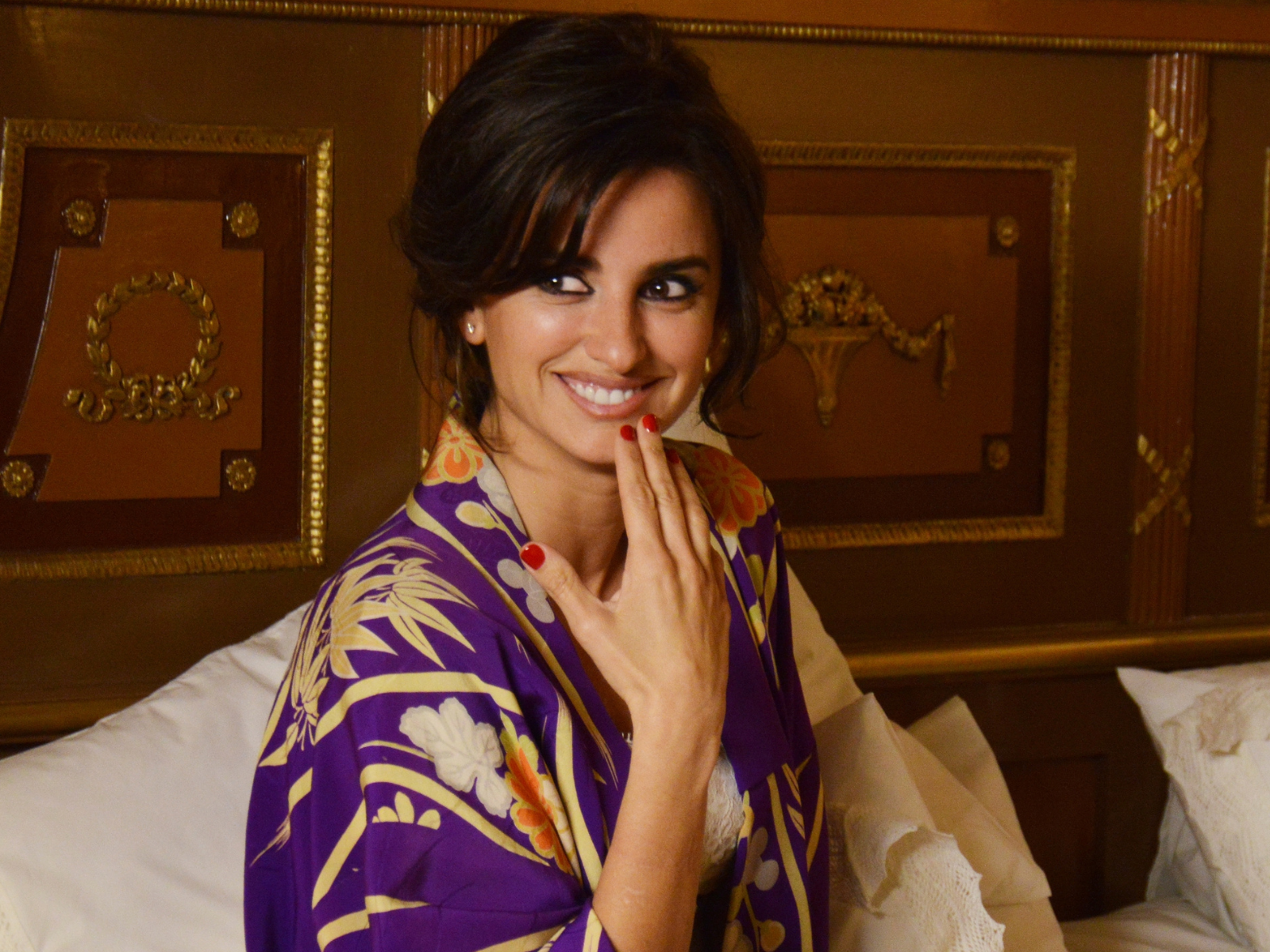