Seagal hands out a good beating

Steven Seagal has been interested in Japanese martial arts since he was a child and has acquired black belts in aikido, judo, kendo and karate. When it comes to filming fight scenes in his film, it is therefore himself - and not a stuntman - who sets up for battle and gives a good beating to the opponents.

At the age of 17, Steven Seagal moved to Japan and became the first to own and manage a so-called Aikido dojo in Japan. When he returned to the United States, he began teaching aikido, which many rich and famous people took advantage of. One of them was the star agent Michael Ovitz, who in turn let Seagal write, produce, and star in the film ABOVE THE LAW in 1988.

The film became a huge success and was followed by a lot of film roles, all with the common denominator that Steven was given the opportunity to utilize his talents in martial arts. You can watch two of these movies at Kino Club right now:

FINAL MISSION: Seagal plays Axe, a leader of the special forces who struggles with memories of the infinite number of deaths his work as a killing machine has caused. He decides to retreat to the jungles of Asia, but when a desperate father asks him for help to save his kidnapped daughter, Axe is forced out of his peaceful everyday life.

DRIVENTO KILL: Here Seagal plays the former mafia member, Ruslan, who has long ago put his criminal past behind him and has become a successful crime writer. When his daughter is getting married, he returns home to his old neighborhood to attend the wedding. But the past catches up with Ruslan at the wedding, when it turns out that his daughter is to marry the son of his former archenemy.

Seagal hands out a good beating

No need for stuntmen here 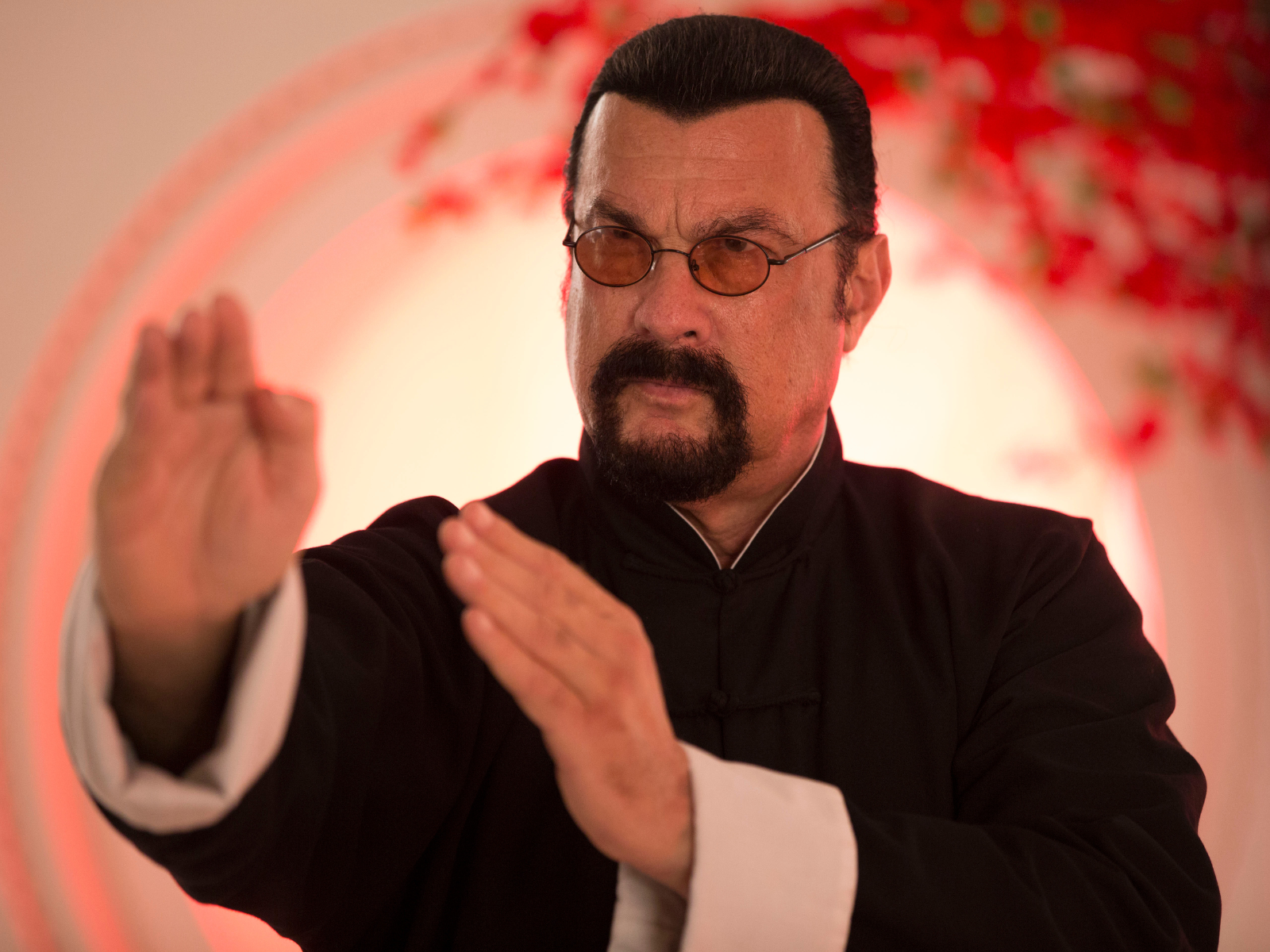