The thriller IDEALISTEN centers around one of the most secret chapters in 20th century Danish history. The film begins during the Cold War in 1968, when an American B-52 bomber, loaded with four hydrogen bombs, crashes at Thule in Greenland. Immediately after, the Danish authorities announce that the nuclear accident is under control and deploy many Danish workers in a gigantic clean-up operation.

20 years later, radio journalist Poul Brink is approached by a former Thule worker who claims that his old colleagues suffer from mysterious skin diseases caused by the clean-up work. When Brink confronts the authorities with the suspicion, he is met by a wall of silence and soon understands that he has gotten his hands on a highly explosive political case that draws threads to the top of both the Danish and American governments.

IDEALISTEN is based on real events and one of the most secret chapters in recent Danish history. The real Poul Brink had to go through 10 years of hard and arduous work, which eventually resulted in the uncovering of the secret Danish nuclear policy. In 1998, Poul Brink won the Cavlingprisen for his fine journalistic work. In his thank you speech at the award ceremony, he especially thanked his opponents in the Ministry of Foreign Affairs, “It was clearly the biggest opposition I have met. But everywhere I have met a pronounced aversion to my questions, "says Poul Brink. 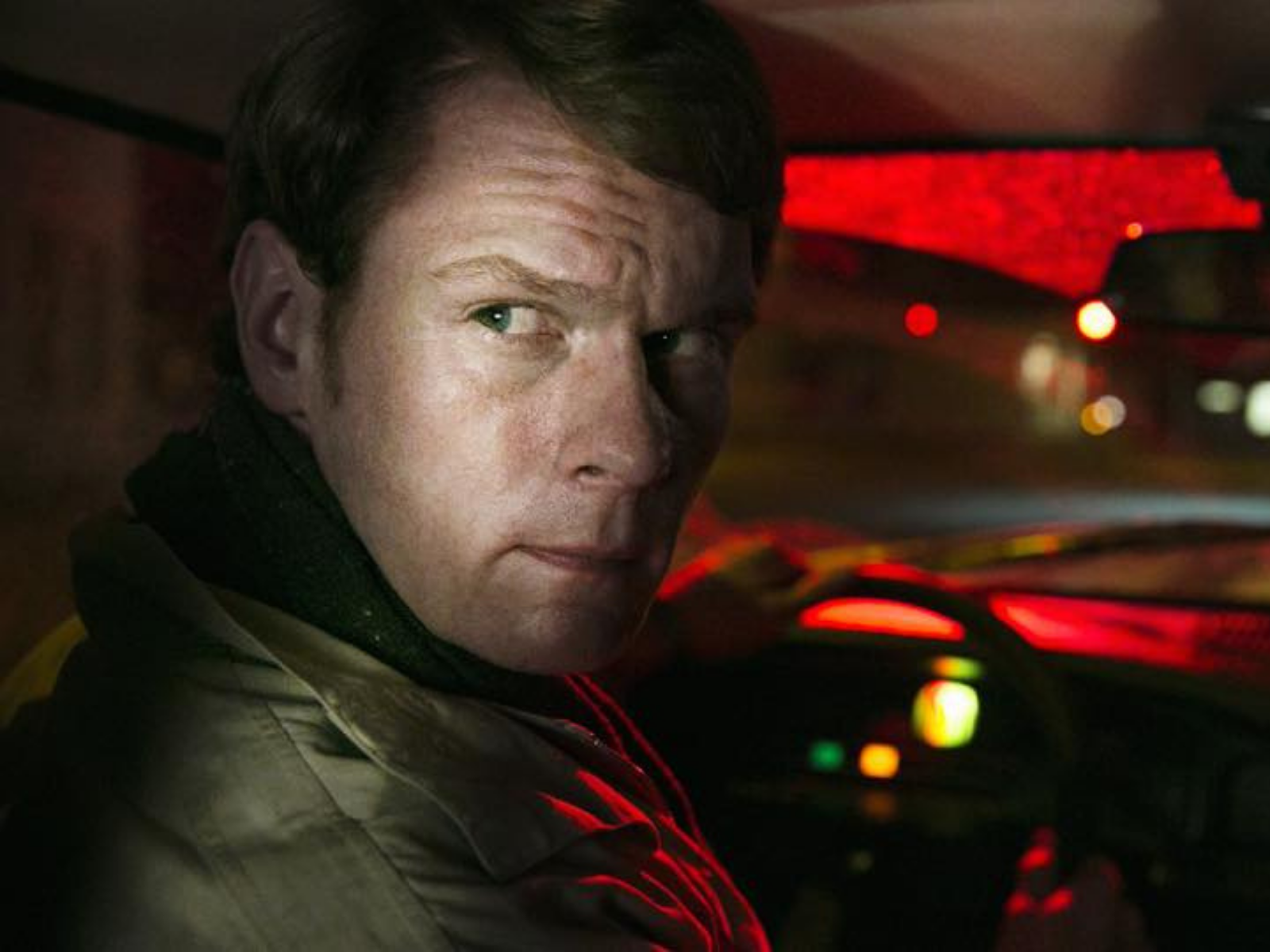