Spy betrayed by her own government

The movie FAIR GAME is based on real events. It is the story about  Valerie Plame, a secret agent for the CIA who, among other things, works to reveal whether an Iraqi nuclear weapons program exists. She is married to former ambassador Joe Wilson, who is one of the few who knows about her secret identity. Joe himself works for the government and has left to Niger to investigate whether Iraq has purchased enriched uranium from there. His conclusion is that they have not.

He writes about his discovery in the New York Times, which gives rise to a violent crisis for the US government. A few months earlier, the United States has entered Iraq, partly on the basis that nuclear weapons exist here. The reaction comes promptly: Valerie Plame's secret identity is revealed to the media and thus her career is ruined. Her and Joe's privacy is under heavy pressure, and they begin to receive death threats. To get away from it all, they move to Santa Fe in New Mexico. Valerie has since worked as a lecturer and author and has published her memoirs in the book FAIR GAME on which this film is based. She ran for Congress in 2020 but had to see herself beaten.

In FAIR GAME, Naomi Watts plays the role of Valerie and Sean Penn plays her husband Joe. About the film, Valerie says that “it is very strange to watch it. Some of the scenes are still very painful for us, to be honest.”

Spy betrayed by her own government 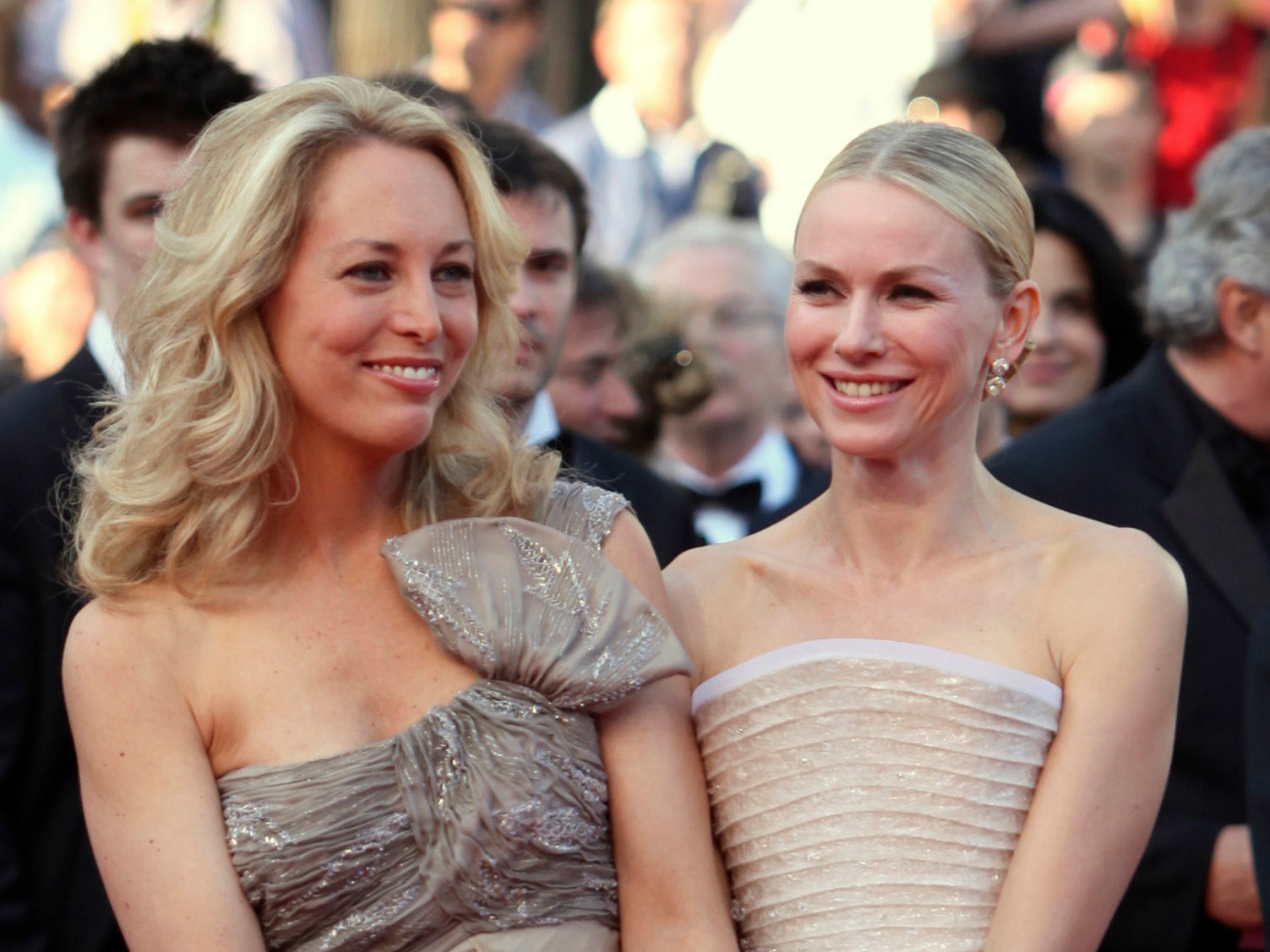