Eik Skaløe was Denmark's first real rock star - and the first to sing rock songs in Danish. When his orchestra Steppeulvene released the legendary album "HIP" in 1967, it was a milestone in Danish music. Then Eik Skaløe almost disappeared from the radar and was surrounded by myths. The film STEPPEULVEN tells the story of the young activist Eik Skaløe who in 1962 falls in love with the beautiful peace activist Iben.

But Iben is a child of the hippie era and believes firmly in the notion of free love and sex. Thus begins Eik’s battle to win ALL of her love. The poet, writer and singer in the band Steppeulvene starts singing about his love for her. But she slips out of his hands, the ideals gets blurred by drugs and jealousy. STEPPEULVEN is both an intense love story and a fantastic time picture of 60s Denmark - watch it here on Kino Club!

The story of poet, writer and singer Eik Skaløe 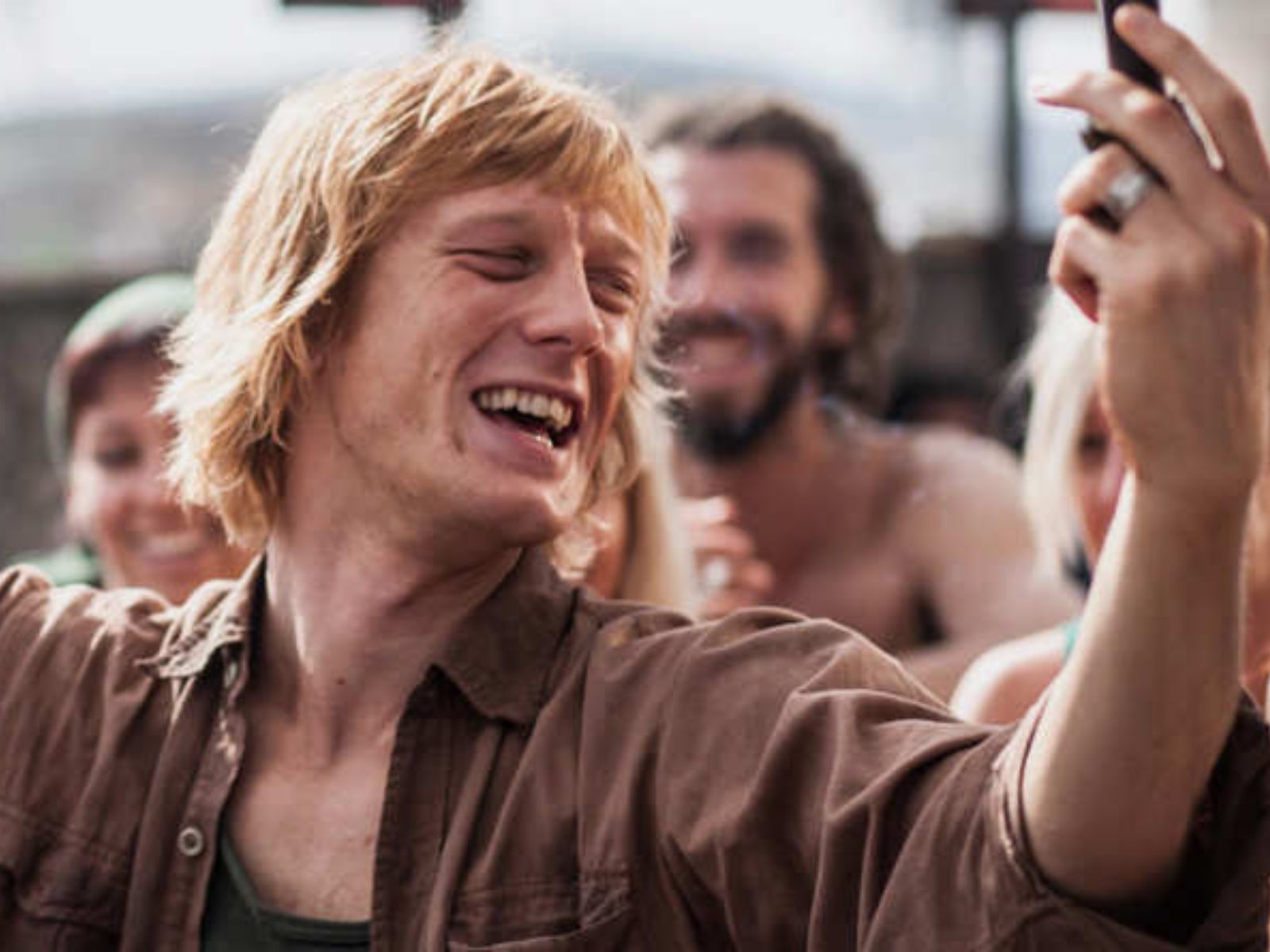