Steve Jobs – the genius behind Apple

The best and most unbelievable stories often turn out to be true. The story about Steve Jobs, a poor student who ended up being the genius behind revolutionary inventions such as the iPod and iPhone, is one of them. His journey from humble beginnings, building computers in his parents’ garage to his later triumphs and world dominance for Apple, is a fascinating story. A story very well told in the movie Jobs, which sees an amazing Ashton Kutcher in the role as Jobs himself.

‘Jobs’ is an interesting story about a complex, visionary person, a unique brand and a fascinating age – ours. And in this way, ‘Jobs’ combines modern cultural history with some solid entertainment.

Steve Jobs – the genius behind Apple

From his parents’ garage to worldwide success 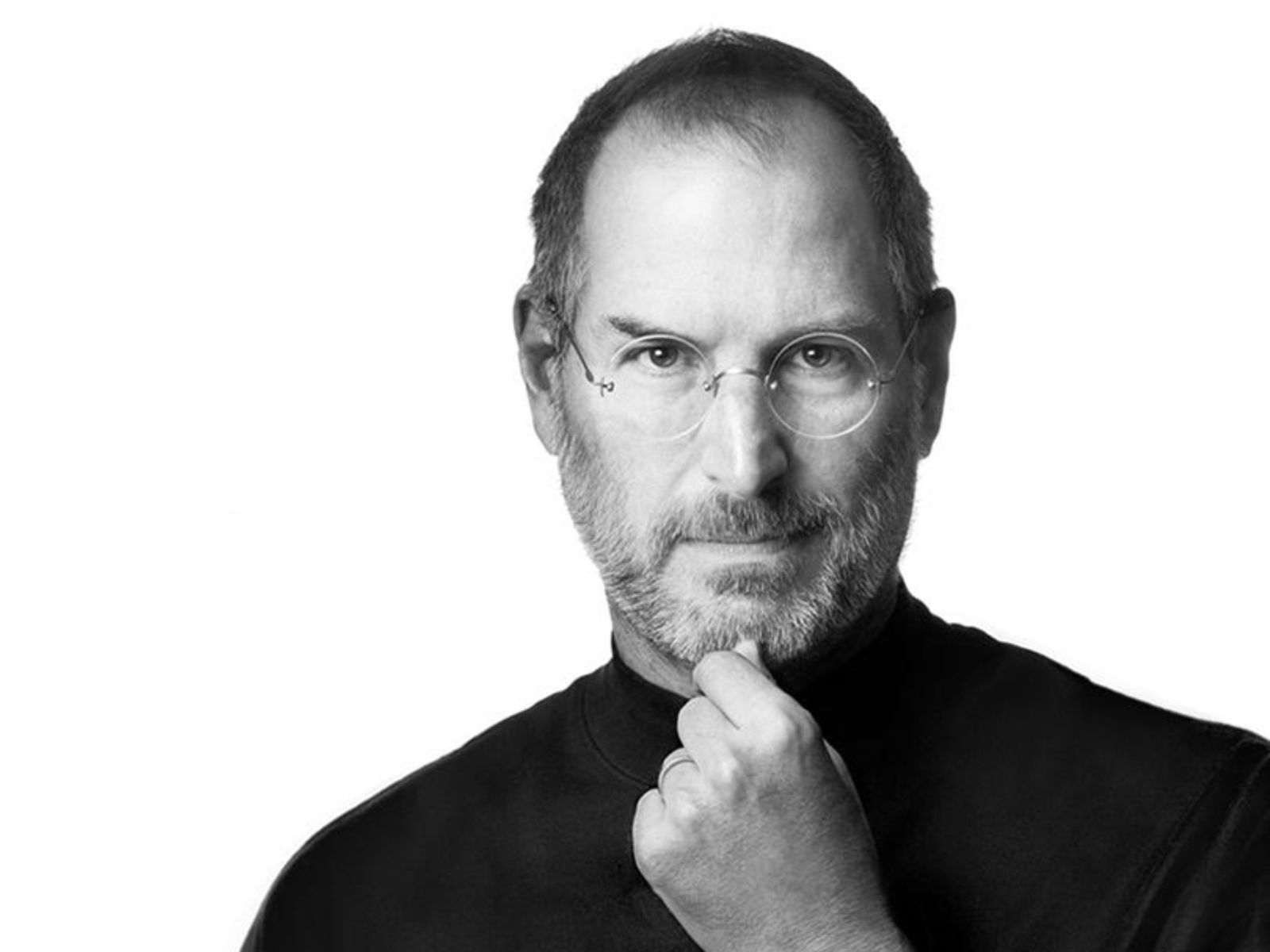