Back in 2002,American Norah Jones burst onto the music scene and into millions of hearts with the album Come Away With Me. The album went on to win a grammy and sell millions of copies worldwide. However, Norah Jones, who until then was largely unknown, already had music in her blood. Her father is none other than the world-famous Indian musician Ravi Shankar - the man who made the Beatles use the sitar as an instrument and thus made the knowledge of Indian music global!

The fact that Norah Jones is actually a skilled actress will probably surprise many, who primarily see her as a jazz / pop singer. She gives an amazing performance in the quirky, romantic drama MY BLUEBERRY NIGHTS, which of course can be seen right here on KINO CLUB. Watch Norah Jones with stars like Natalie Portman, Jude Law and Rachel Weisz in MY BLUEBERRY NIGHTS and be a fantastic movie experience richer!

From piano to the big screen 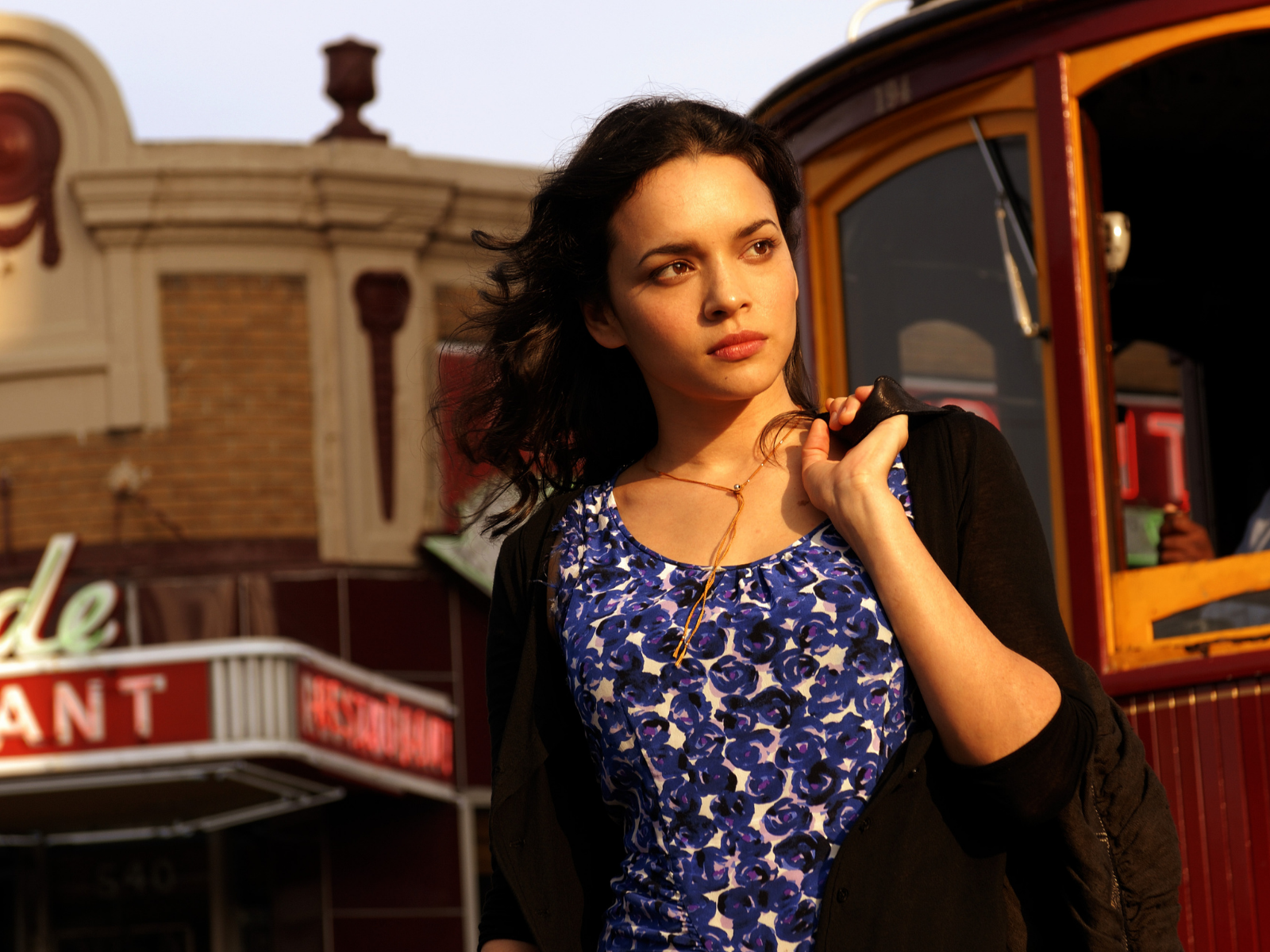