The Danes are conquering Hollywood

In recent years, Danish actors have really experienced an increased popularity abroad. More and more of our amazing actors, directors and other filmmakers are taking the trip to Hollywood. Whether it's the cool charm, the good humor or the Scandinavian beauty, we don’t know - but Hollywood is crazy about us!

One explanation is that it is the Danish actors' way of working, that makes them exclusive and attractive to the film industry. The Danish drama style is often more understated compared to other countries. It's more about being calm, almost passive, in his way of speaking and acting, rather than being bombastic and effervescent. In addition, we Danes are typically quite good at English, which makes it easy to use us in different types of roles.

Here are 5 popular Danes and the movies where you can meet at Kino Club right now:

The Danes are conquering Hollywood 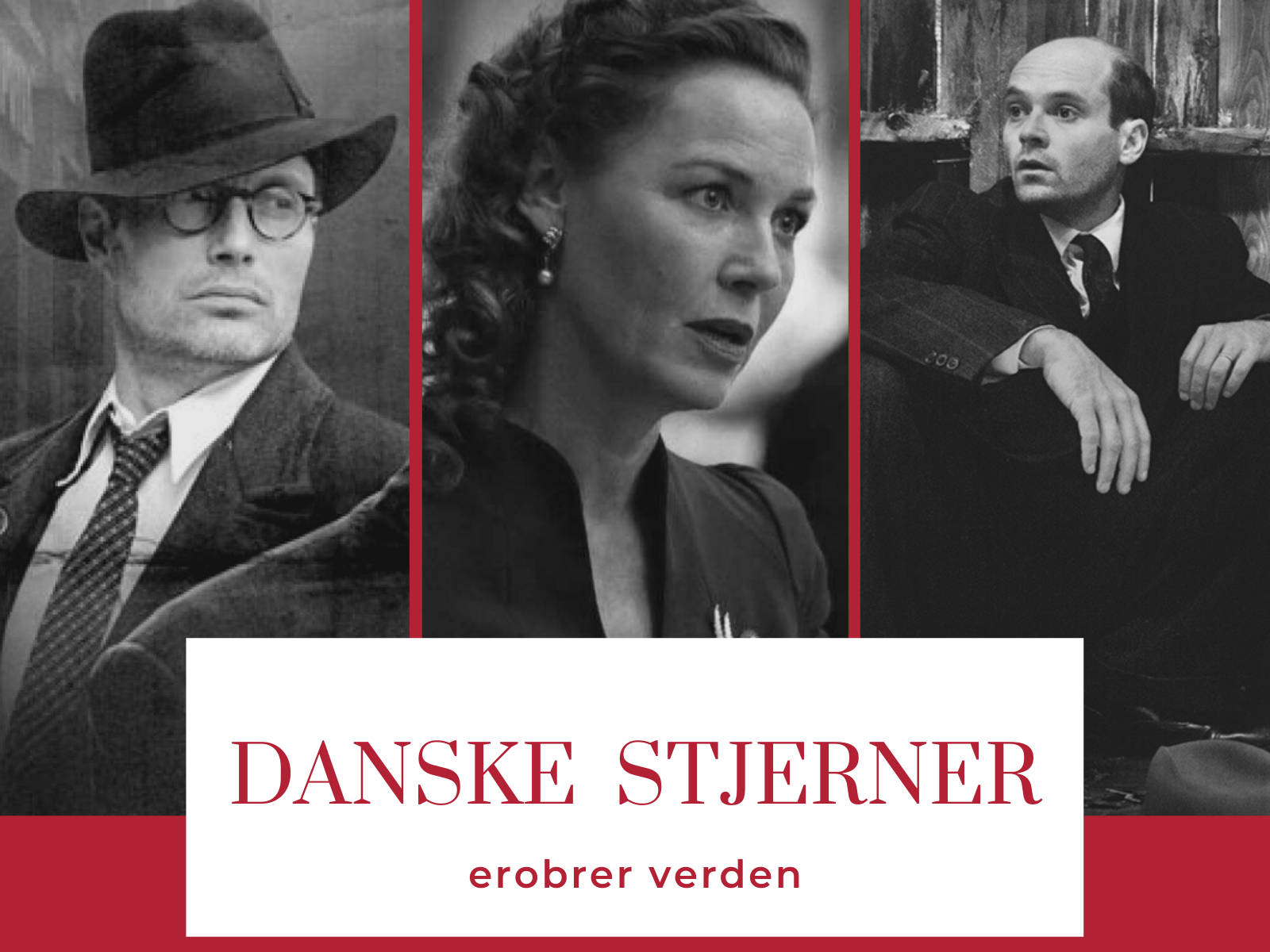