The King of Pirates

The name Barkhad Abdi may not be one you know immediately, but you are guaranteed to know the man behind it. Barkhad grew up in Yemen until he was 14 years old. He then migrated with his family to the United States. He went to Minnesota State University, has worked as a limousine driver and DJ before he, together with 3 good friends, auditioned for the film Captain Phillips. Here he impressed the casting director, who gave Barkhad the role as the pirates’ leader who was to play opposite Tom Hanks.

To prepare for the roles, the 4 friends first had to learn a lot. Besides never having acted before, they also had to learn to use weapons, sail a boat, do battle scenes and (perhaps most importantly) swim. Barkhad received high praise for his performance in the film and was awarded many major nominations, including an Oscar for Best Supporting Actor.

Here at Kino Club, you can also experience Barkhad Abdi - and this time his roles are also about a kind of pirate:

INTO THE FIRE: Amateur journalist Jay Bahadur travels to Somalia to uncover stories about the dreaded and infamous Somali pirates. Here he gets help from a local man (Abdi) who gives him access to all the right people.

EXTORTION: A Caribbean family vacation goes wrong when the father of the family, Kevin, and his wife and son are stranded on an island. Here they are found by a cold-blooded fisherman (Abdi), who forces Kevin through a lot of trials, to save the family.

The King of Pirates

From Somali refugee to Hollywood 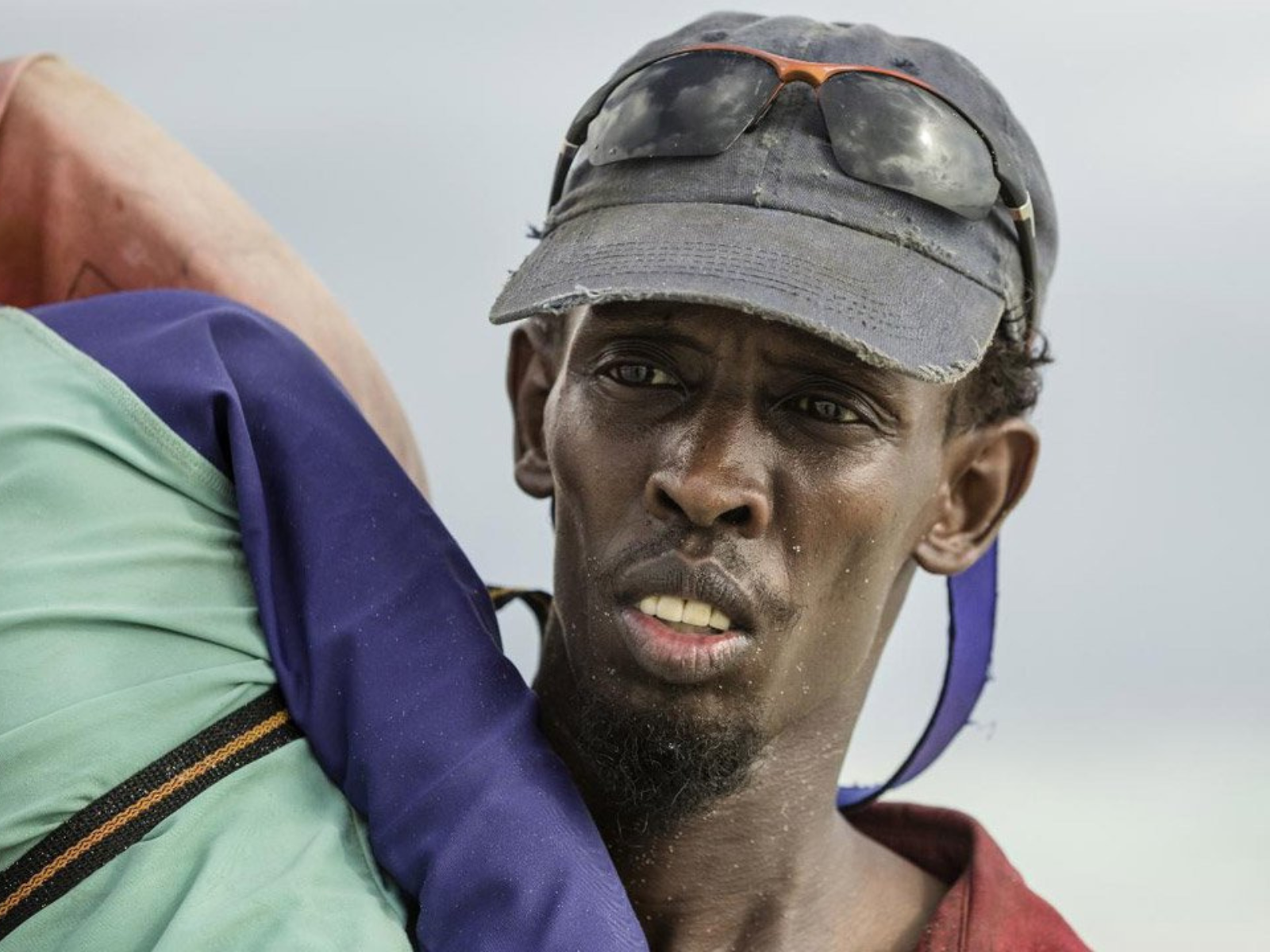