The saint who had to die for love

Valentine's Day is the ultimate day of love, and on this day couples around the world give each other flowers, chocolates, gifts, a dinner and more. Some believe that the day is commercialized and invented by florists to sell more flowers and chocolates. However, we can say for certain that the tradition goes far back in time, and in fact is not as new and modern as many claims. But why do we celebrate Valentine's Day? There is not agreement on this, but 2 different explanations are most prevalent.

The first is about a young priest named Valentin, who later became known as St. Valentin. Myth says that the emperor of Rome commanded that Roman soldiers were neither engaged nor married. The emperor believed that married men turned into bad warriors, because they had a loved one at home. This commandment did not go down well with the people, and not least the kind-hearted priest Valentin, who chose to go behind the emperor's back and perform weddings for soldiers in secret. His deception was discovered, and Valentin was arrested and beheaded on 14th of February. This was not popular among the people, and subsequently in 496 AD. the Catholic Church canonized Valentin under the name of Saint Valentin and he was assigned February 14th as an official holiday.

The second story about where Valentine's Day comes from is the story of the Christian priest Valentin, who was persecuted by Catholics. The emperor’s people arrested him and gave him an ultimatum which was to denounce his faith or die. Valentin was firm believer in Christianity, so he chose to stay a Christian. He was then hanged on 14th of February. According to the myth, he wrote a very heartfelt love letter to his beloved. This letter is said to be the reason why many people around the world write love letters on February 14th for Valentine's Day.

Whichever of the two stories you believe in, Kino Club offers you plenty of opportunities to find a romantic movie for the perfect Valentines evening.

The saint who had to die for love

We take a closer look at Valentine's Day 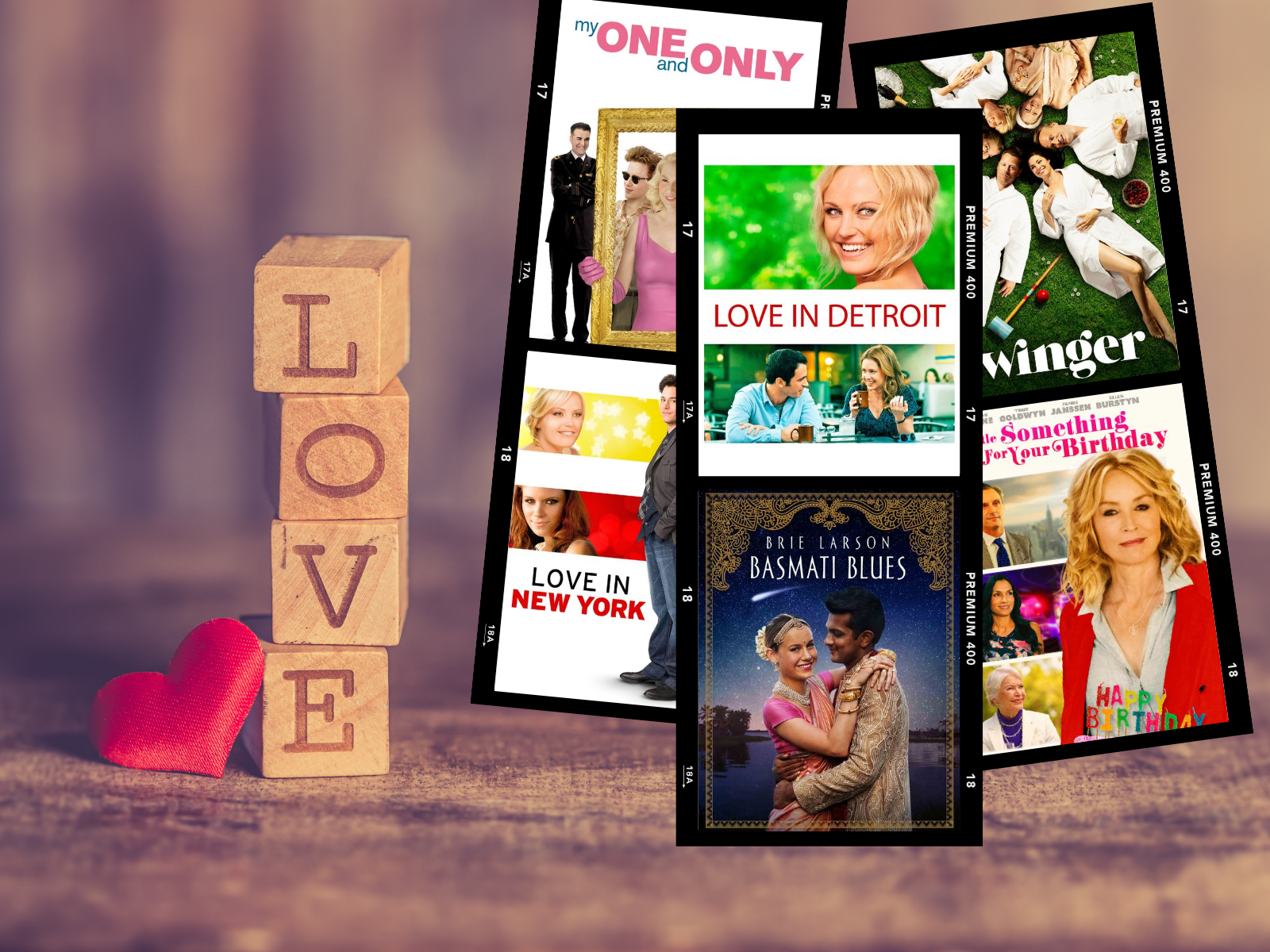