THE SERIOUS SIDE OF ANDEN

Everyone knows Anders "Anden" Matthesen as the funny man - both in his work as a stand-up comedian but also by virtue of huge successes on film and television such as Jul På Vesterbro, Ternet Ninja 1-og 2, Terkel I Knibe and many more. A perhaps more underappreciated side of Anders Matthesen's great talent are his more serious roles.

You can experience Anders Matthesen here at Kino Club in the film SORTE KUGLER, a film he has also both written and directed. Here he plays the main role of a bankrupt real estate agent, Alex Klein, who fails miserably at selling other people’s houses as well as his own luxury villa - a role in which Anden balances the comic and the serious in a very successful way!

THE SERIOUS SIDE OF ANDEN 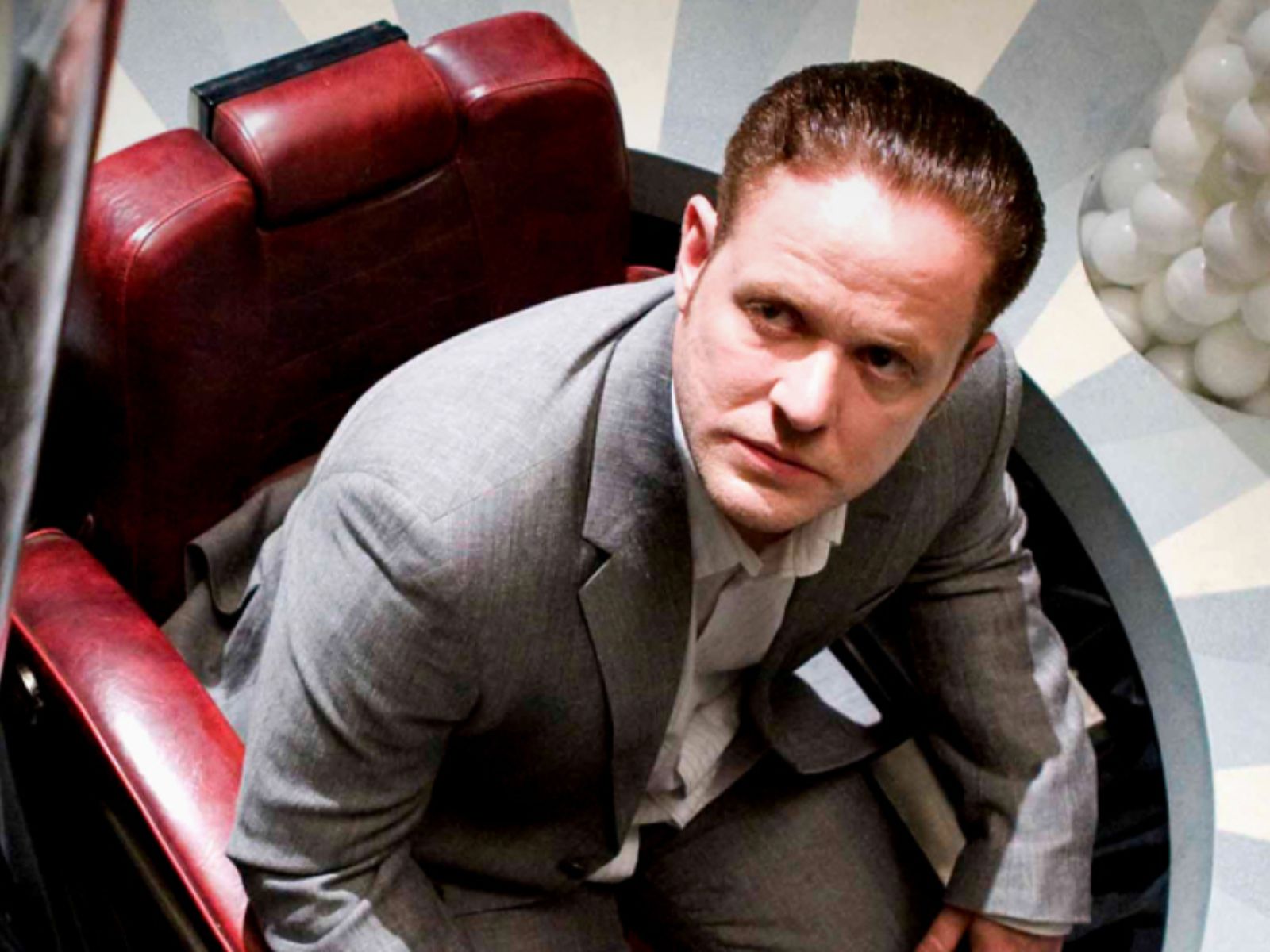 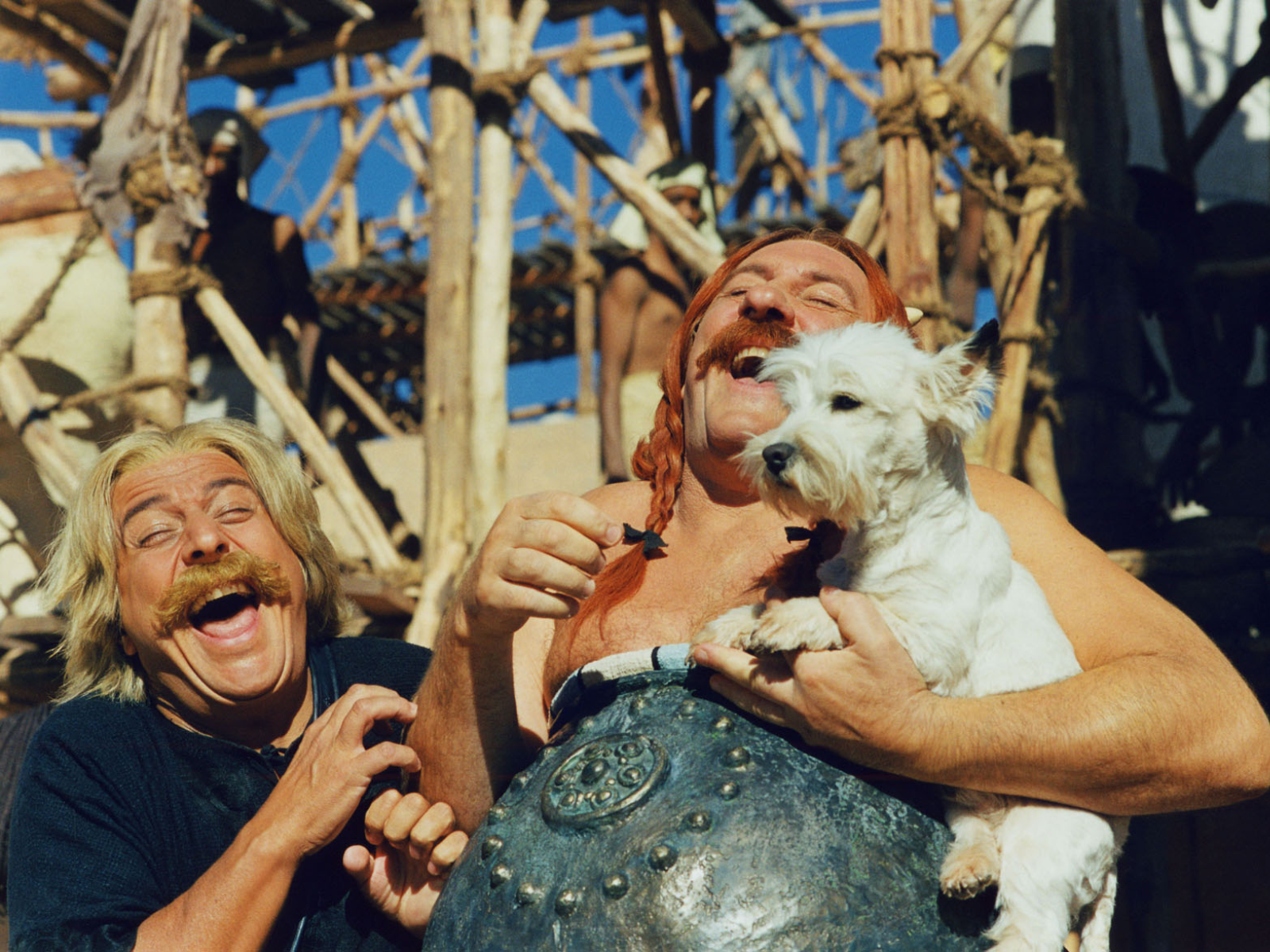 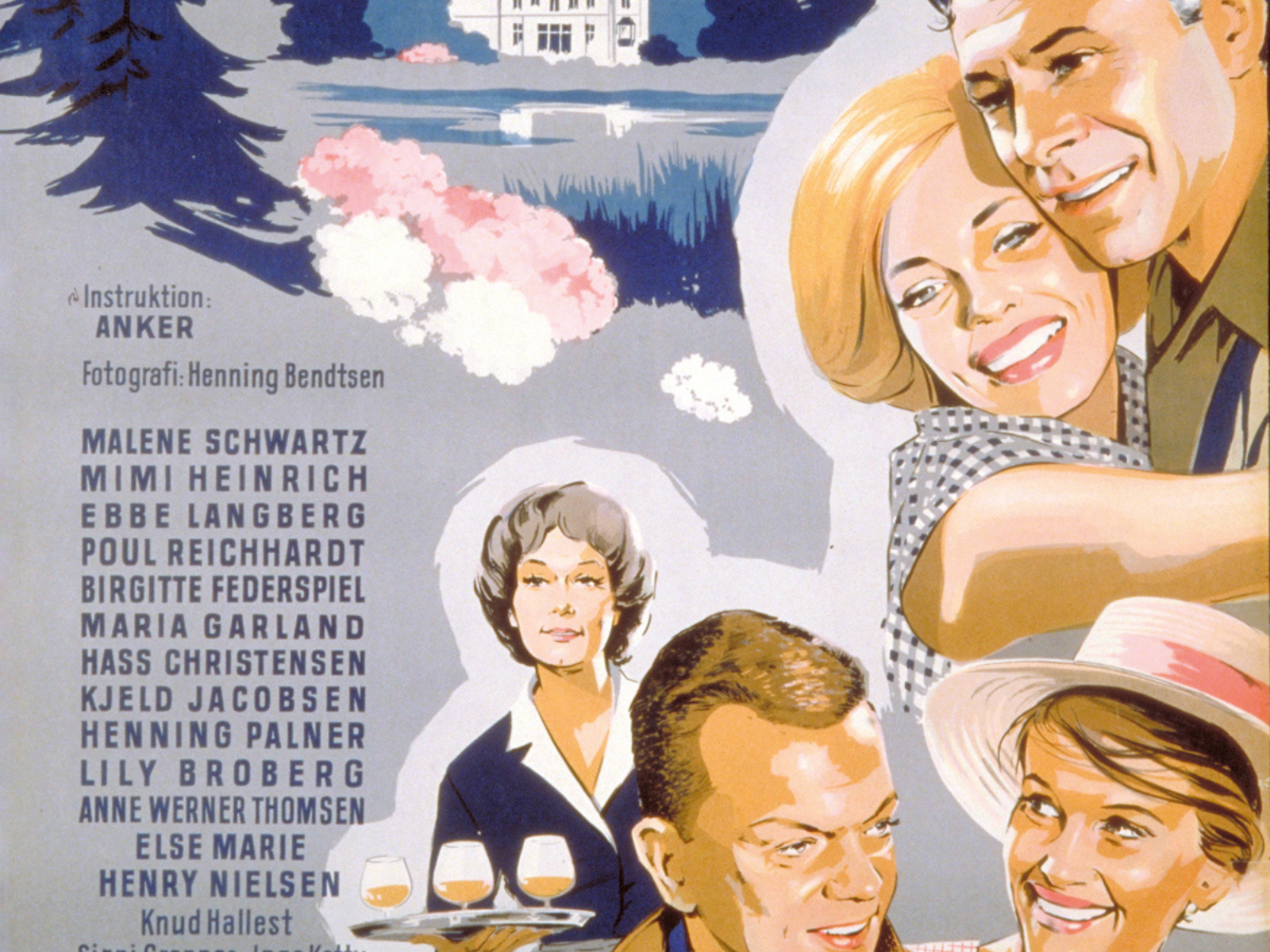 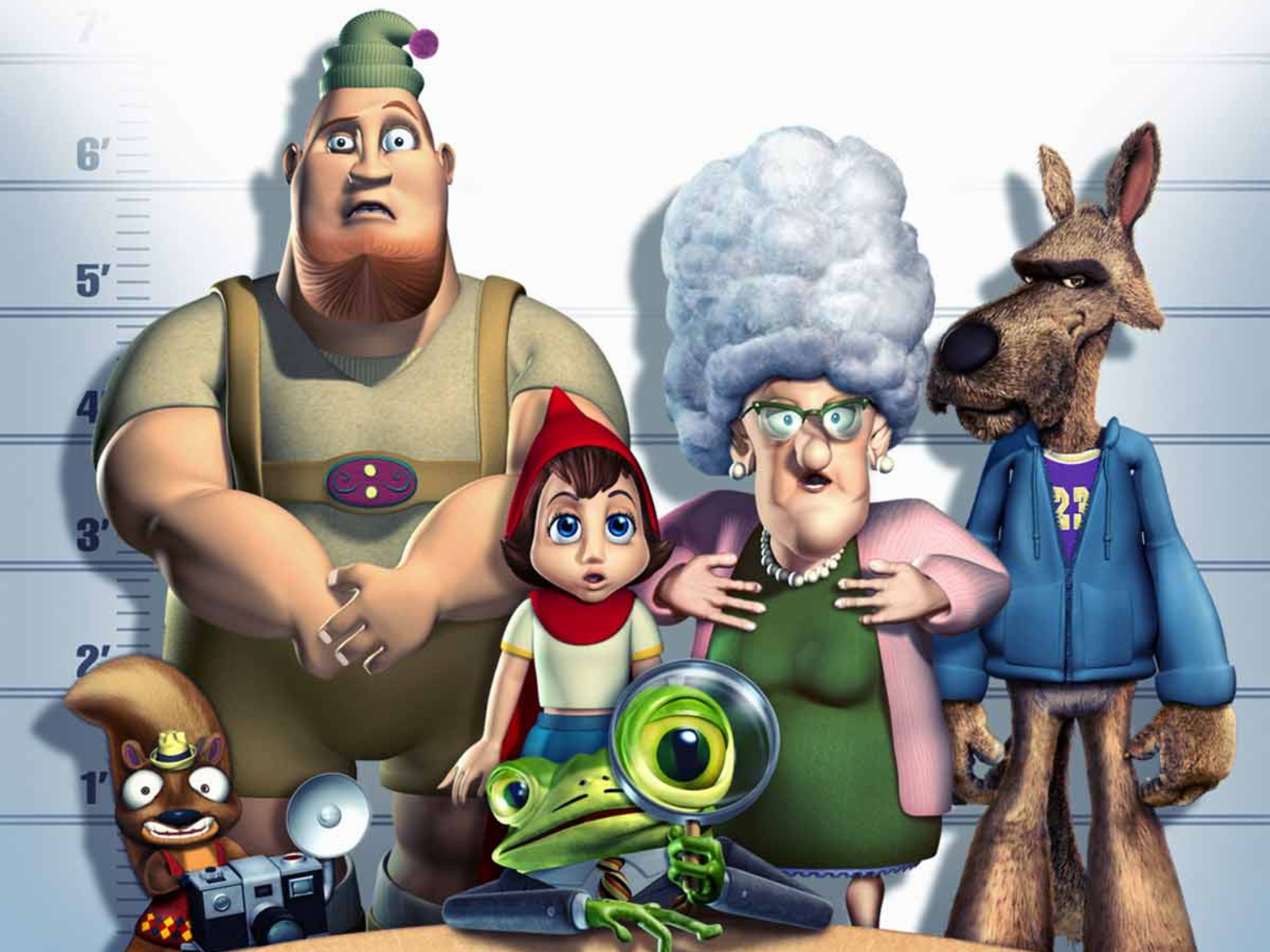