The Tour goes to Denmark

This year, the 109th edition of the prestigious cycling race Tour De France will be held. The first race was thus held in 1903 and the route back then was a total of 2,500 km divided into five stages. Between 60 and 80 cyclists took part in the race for the prize of a large sum, equivalent to six times the annual salary of a French worker, but only about 20 reaching the finish line. In 1907 the first non-French riders participated in the bicycle race, and in 1913 the first Dane, Christian Christensen, participated.

Since its beginning, the Tour De France has steadily grown in popularity and so has cycling in general. Every year, many Danes sit glued to the screen to see who comes first over the finish line at the various stages, and there are many traditions associated with the classic cycling race.

This year, the Tour will come to Denmark, where we can look forward to 3 stages on Danish soil at the beginning of July. Stage 1 kicks off with a single start in Copenhagen, followed by Stage 2 which runs from Roskilde to Nyborg and Stage 3 from Vejle to Sønderborg.

We also Touring around on Kino Club a bit, with a fine selection of French and Danish films… Have fun!

The Tour goes to Denmark

The world's best cycling country gets a spectacular visit 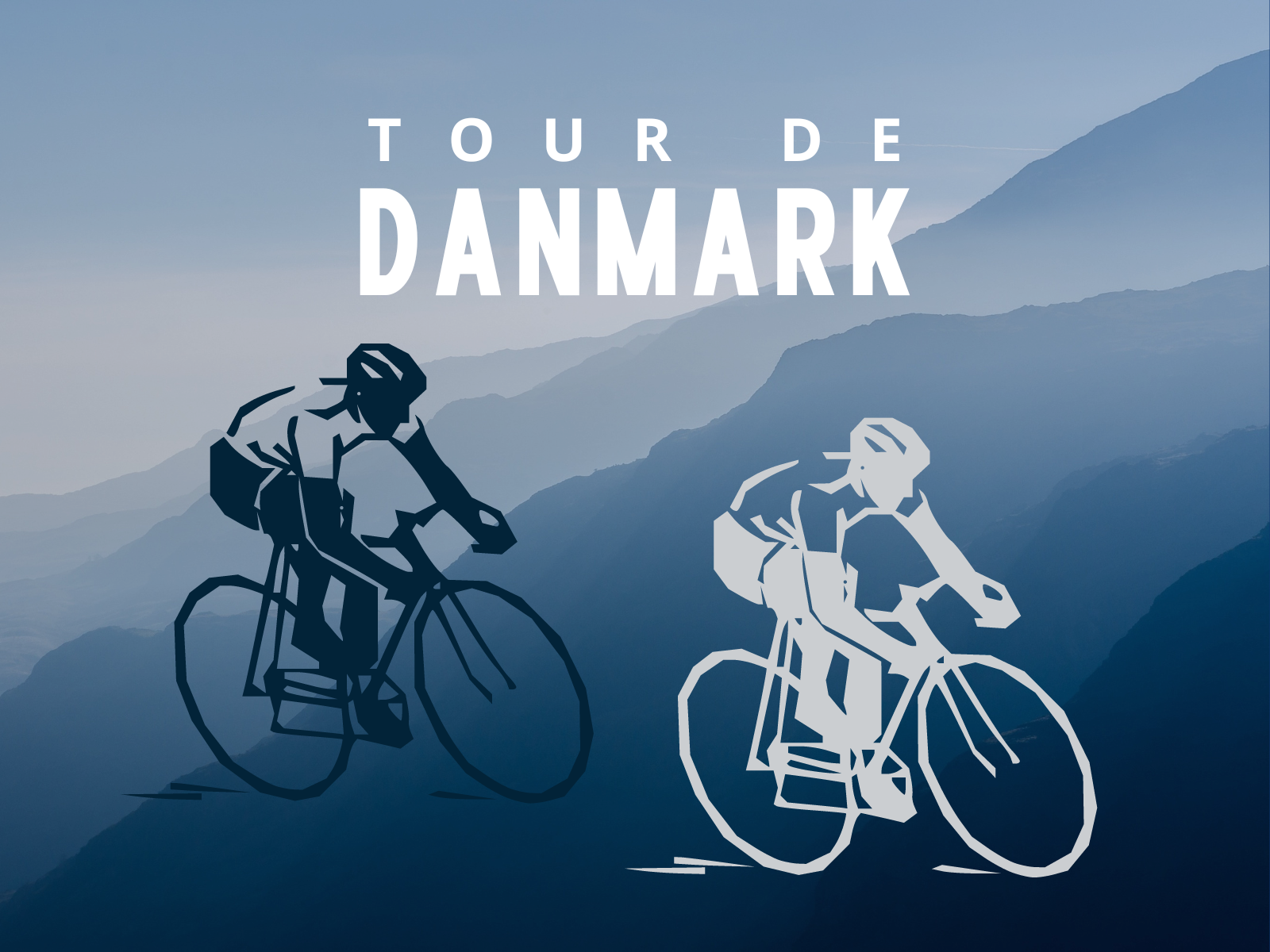