The true story that inspired Rocky

On a late March evening In 1975, the then-unknown actor and screenwriter Sylvester Stallone sat down and got ready to watch a boxing match. In the ring, the great Muhammed Ali faced an unknown boxer from New Jersey named Chuck Wepner. The result of the match seemed to be given from the start, and not many had expected what would happen.

In 8 rounds, Ali danced around Wepner in the usual elegant way, but it was Wepner who got the first blow in. With a straight right, he hit Ali in the ribs and Stallone looked wide-eyed as the champion went to the floor. Suddenly the audience was on Wepner 's side, and he went from being a bit of a joke, to being everyone's hero. This inspired Stallone to write the script for one of his greatest films, Rocky. The film was released in 1977 and won 3 Oscar statuettes for Best Picture, Best Director and Best Editing and helped make Sylvester Stallone a star.

A grateful Stallone helped Wepner get an audition for a small role in Rocky II, but when he showed up for audition after being drunk for 2 days, Wepner was not selected for the part. In 2003, Wepner sued Stallone for using his name in marketing to promote the Rocky movie. A settlement was later reached between the two parties.

The movie, 15 ROUNDS is based on Wepner's life around the time of his fight against Muhammed Ali. Watch it at Kino Club today.

The true story that inspired Rocky 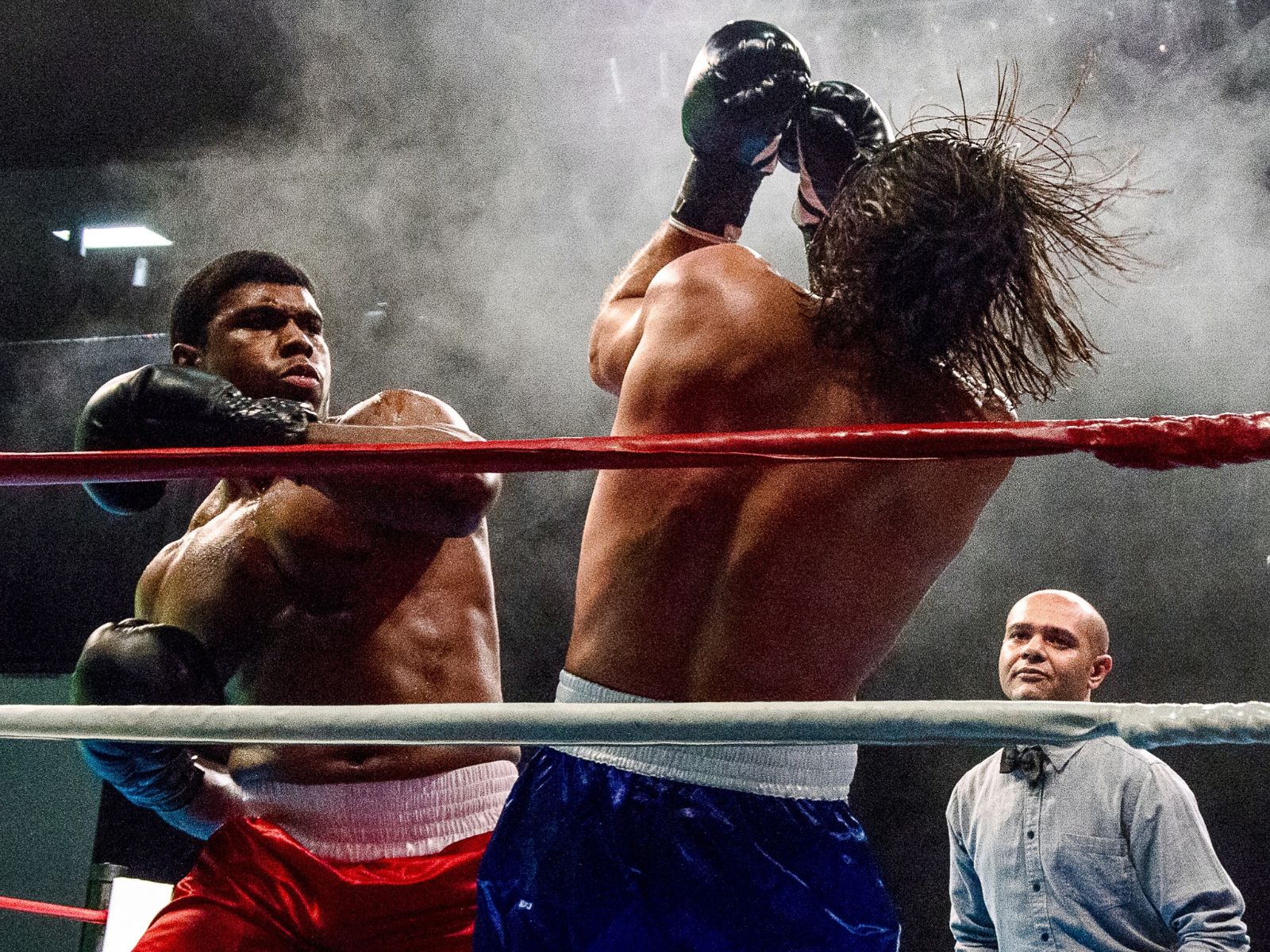